Canada Could Start Taxing You For Sugar Products 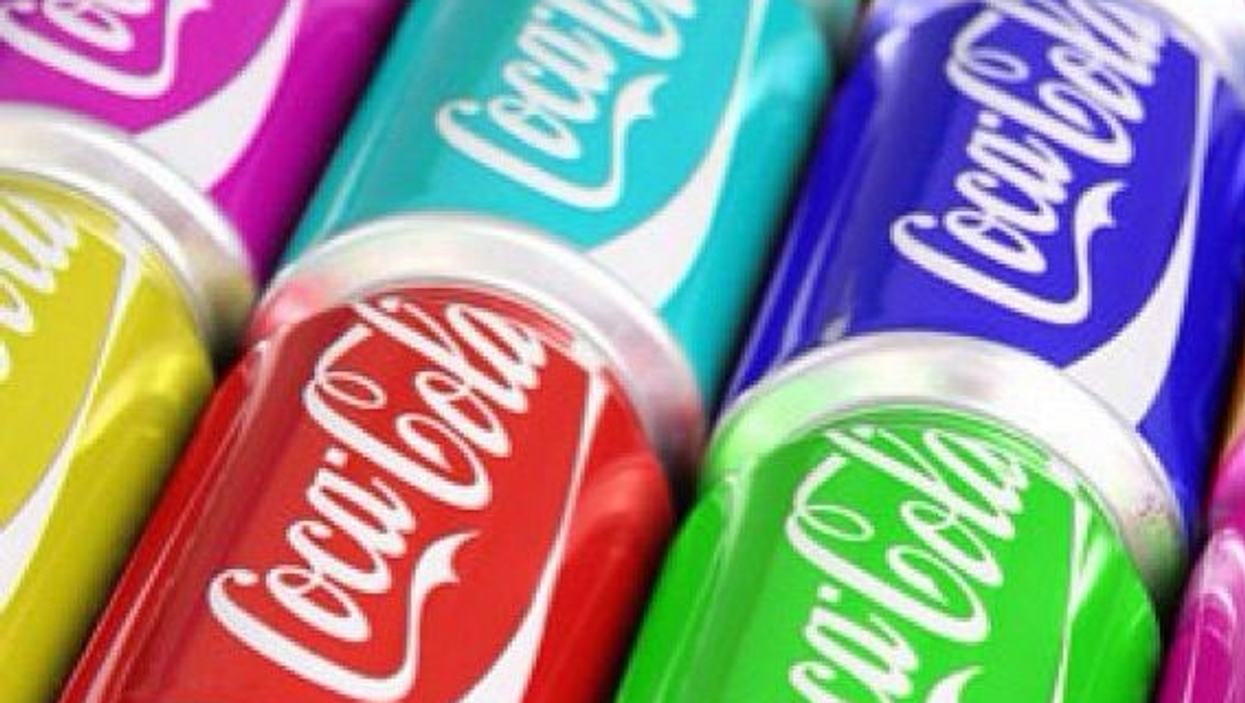 With the high cost of obesity treatments ($4.6 to $7.1 billion) and a rising number of related cases in the country, Canada appears to be looking for ways to better regulate its sugar market.

The Canadian Senate recently sent out a report entitled "Obesity in Canada: A Whole-of-Society Approach for a Healthier Canada" advising the government to impose stricter rules on how it advertises food and drink products to children, as well as to "consider a tax on sugar- and artificially-sweetened drinks."

Both France and Mexico already impose a "sugar tax" on sweetened drinks, and the U.K. will be introducing one in 2018 (the cost of obesity in Britain is almost $50 billion). The proactive approaches taken by these countries to combat obesity could influence Canada to do the same.

Health Canada has also spent the last few months trialling proposed modifications to product labelling. The new rules entail combining all sugar types (white sugar, glucose, fructose, molasses, etc.) into a single group. It is hoped that this change will give consumers a better idea of exactly how much total sugar is actually in a product. There has been no announcement regarding when these new labelling regulations will officially be put into place.

Several scientific studies suggest the link between sugary drink consumption and health issues such as type-2 diabetes, heart disease and obesity. There's no evidence that imposing a "sugar tax" will help to reduce sugar consumption in Canada; however, Canada is hopeful that it will, especially since some countries (Mexico) have claimed that having imposed stricter policies on sugar products have contributed to a drastic decline in sugar consumption in their populations.