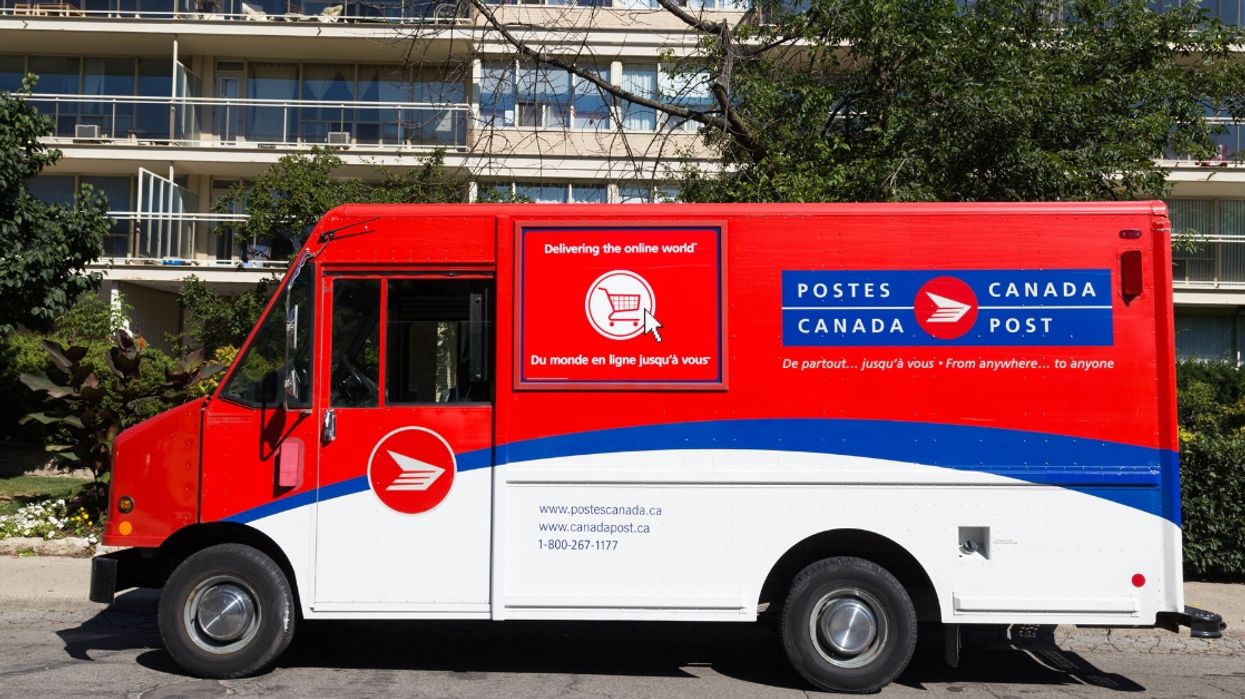 Toronto's frustration with the Canada Post reached new heights this week after thousands of residents were hung out to dry by the mail delivery company. Three Toronto Community Housing Corporation buildings in Etobicoke were deemed too dangerous for Canada Post delivery after an employee was assaulted in the area multiple times. As a result, tenants of the buildings have gone without mail delivery for over a month.

According to CityNews, Canada Post released a statement in which it claimed that it has suspended deliveries due to safety concerns:

“Mail delivery to three apartment buildings on Kendleton Drive was suspended in February following several assaults against our delivery agent,” read the statement. “Our employees’ safety is our top priority. As an employer, it is our responsibility to ensure that their workplace is safe.”

Notices were placed in the buildings' lobbies informing tenants that their mail would have to be picked up at a facility nearly three kilometres away. The facility is reportedly only open until noon, which has made it near impossible for residents who work during the day to pick up their packages. Residents with mobility issues have also struggled to get their mail due to the restrictions, CityNews reports.

A spokesperson for Toronto Community Housing who owns the buildings explained to CityNews that they are currently in talks with Canada Post to resolve the issue. They are hoping to restore mail services to the premises as quickly as possible.

Last summer, a similar incident took place after a Scarborough apartment building was blacklisted by Canada Post when an employee was threatened. It is unclear exactly how long the issue took to resolve, but initial reports suggested it would only take 24 hours.

READ ALSO: Toronto Man Who Posed As An Uber Driver To Sexually Assault A Passenger Is Wanted By Police

Canada Post faced the fury of Toronto social media users this week after a series of delays upset customers in the GTA. The mail delivery service has been under scrutiny ever since a workers' strike back in October forced Canada Post to seek the government's help to send employees back to work.