We even beat the United States. 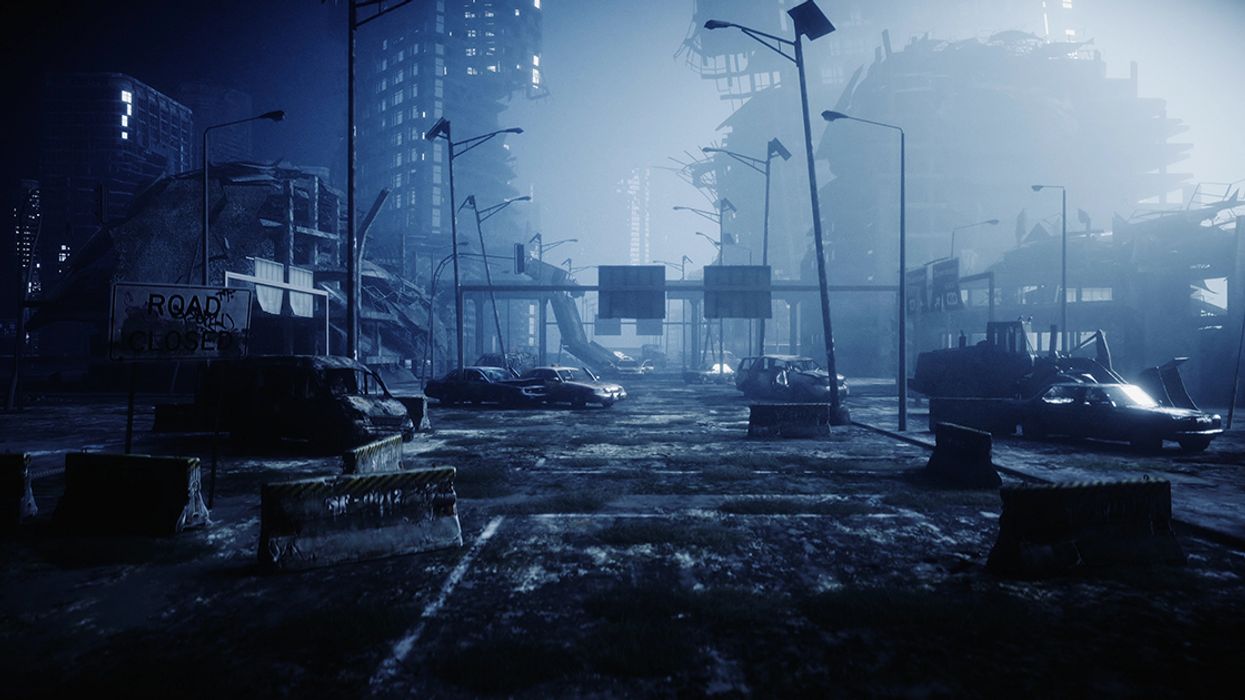 Yup, you read that right - Canada ranks second among a list of countries that are most likely to survive a zombie apocalypse.

READ ALSO: 8 Small Towns You Can Visit In Ontario For The Perfect Fall Getaway

A group of analysts from the Zombie Research Society (yes, it's really a thing) evaluated various countries with populations over 5 million and determined which ones were most equipped to handle a zombie pandemic.

According to the study, the top ten safest countries during a zombie pandemic are:

They described Canada as follows: "Though its thirty-five million residents are packed along a thin strip at the country’s southern border, gun ownership is common, and there’s plenty of room to head north when the stuff hits the fan."

See what they had to say about the other countries here. You can also watch their video below: