Correctional Service Canada has been ordered to pay $20 million, part of which will go to inmate mental health programs. 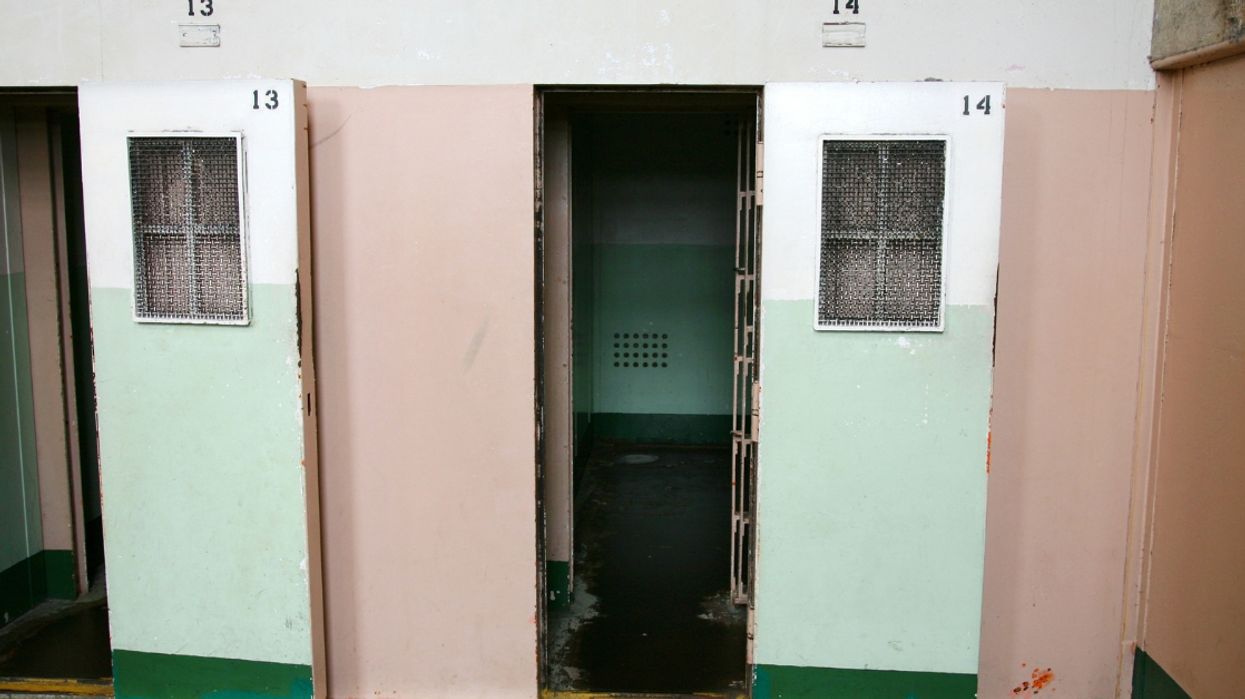 Correctional Service Canada was dealt a significant punishment this Tuesday after an Ontario court ordered them to pay $20 million in restitution after wrongly placing thousands of mentally ill Canadian prison inmates in solitary confinement. The inmates were isolated in cramped cells for almost 24 hours days, an inhumane act that violates the Canadian Charter of Rights and Freedoms, according to three separate court rulings.

Those who suffered as a result of the mistreatment will receive induvial compensation which will be handled during another section of the case. The next phase of the trial is expected to see a review of both the medical and prison records of the victims before making an argument for damages.

According to the American Psychology Association, prisoners who experience long-term exposure to solitary confinement have been known to show signs of mental deterioration, including paranoia, suicidal thoughts, self-harm, and hallucinations.

READ ALSO: Torontonians Claim That Uber Eats Drivers Are Using “Cancellation Scams” To Steal From Them

Justice Paul Perell of the Ontario Superior Court ruled on Monday that the blatant mistreatment of an estimated 2,000 mentally ill prisoners came in direct violation of sections 7 and 12 in the Charter. The sections prohibit any prison agency from inflicting cruel and unusual punishment against its inmates.

Perell stated that the $20 million would go towards funding additional mental health programs as well as help pay off any of the victim’s legal fees.

"The funds are to remedy to the harm caused to society which has suffered from the Correctional Service's failure to comply with the charter and also its failure to comply with the spirit of the Corrections and Conditional Release Act and its purpose of rehabilitating mentally ill inmates to return to society rather than worsening their capacity to do so by the harm caused by prolonged solitary confinement," Perell wrote in his ruling, obtained by CP24.

According to CP24, representatives at Correctional Service Canada have yet to comment on the news to the media.