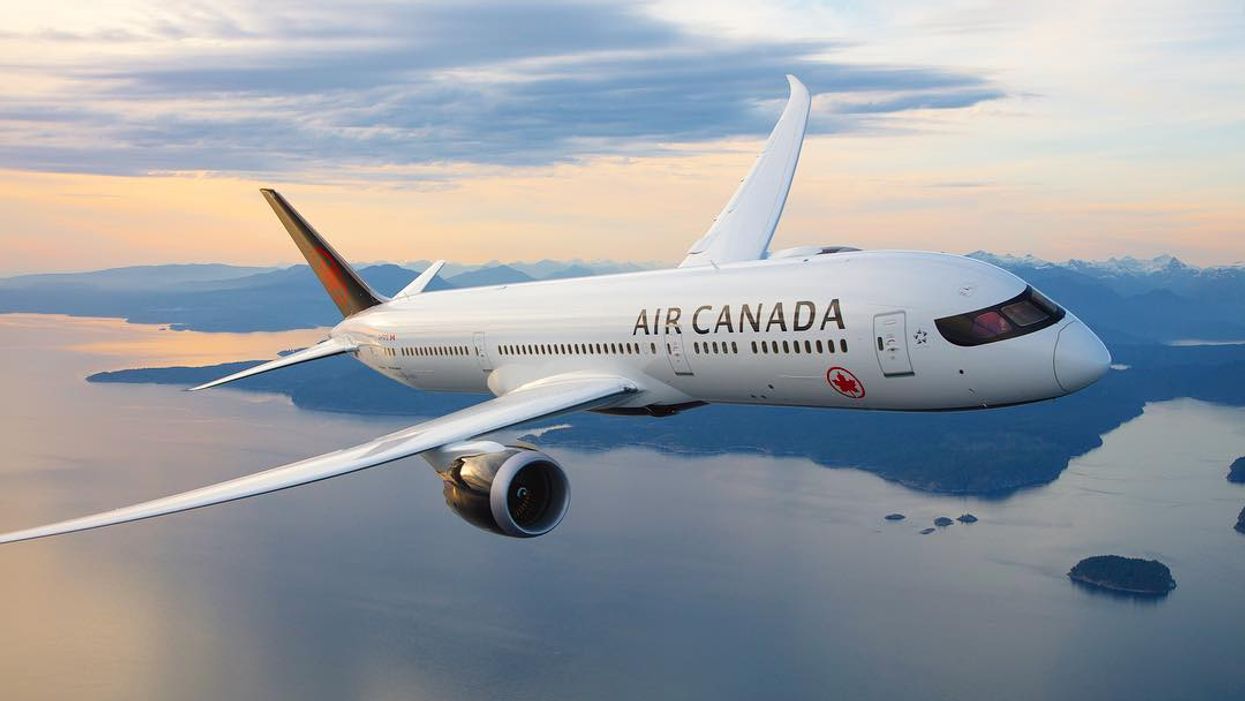 Air travel is stressful enough without having to worry about circumstances beyond your control. Whether you are on a trip across the globe or just across the country, it can be difficult to keep track of all your belongings while on the move.

Well, bad news for Canadians because a new survey confirms that Canada's airlines do not measure up to the worlds greatest. In fact, Air Canada actually ranked last when it comes to on-time performance.

AirHelp looks at service, on-time performance, and claim compensation processing to rank the best and the worst of the world's airlines. Canada's airlines barely made it into the top 45, with Air Canada ranking 40th, WestJet 41st, and Air Transat in 44th.

While Air Canada was scraping the bottom of the barrel with on-time performance, both WestJet and Air Transat were among the bottom 10 rankings. So when it comes to our airlines in Canada, it might be best to take a chance with another brand. The organization also ranks airports, which again demonstrated that Canada has some work to do. The airports are ranked by on-time performance, quality of service and passenger sentiment. Of Canada's 12 airports none were able to crack a top 50 spot, with our highest ranking airport being Ottawa Macdonald–Cartier International Airport in 53rd. While Canadians don't have much choice as to what airport is the closest to them, it's very clear that we have to step up our game. Who would want to travel if it's going to be a pain?