A Candidate For Canadian Prime Minister Pushes For Free Movement With UK, NZ and Australia 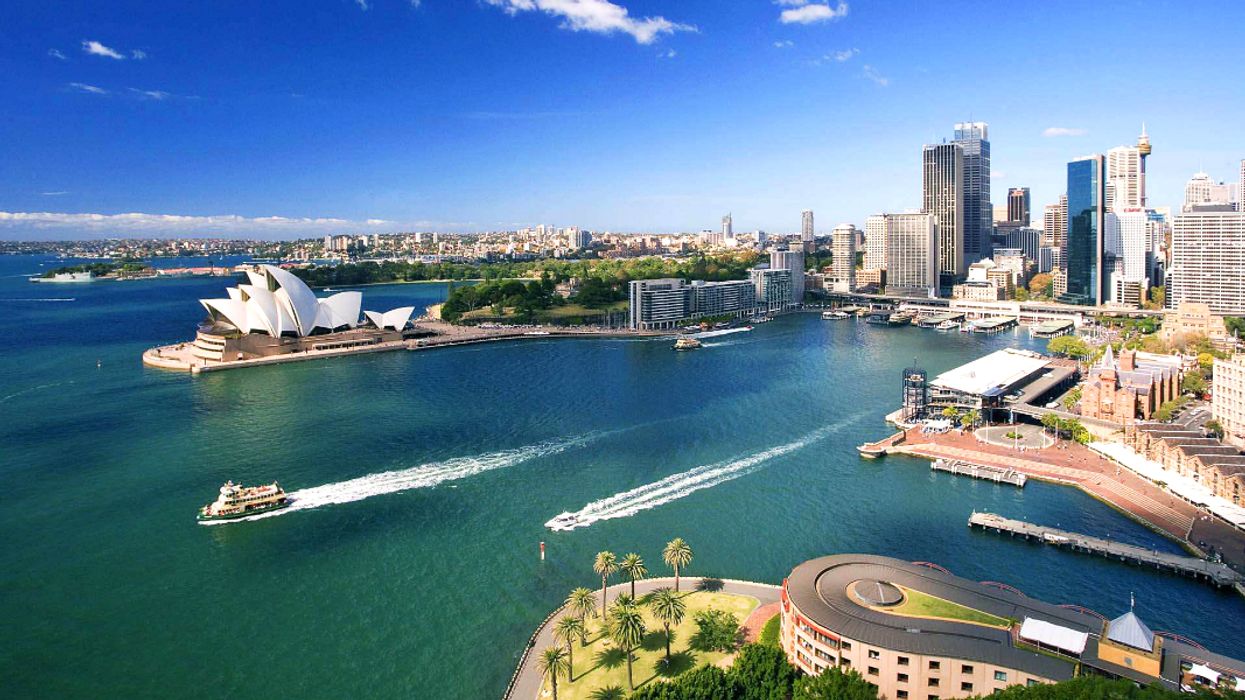 The concept of free trade and movement between Canada, Australia, New Zealand and the UK (CANZUK) has caught the attention of one Canadian politician who hopes to become the next Prime Minister of the country.

READ ALSO: Americans Want Justin Trudeau To Be Their President Instead Of Trump

In an interview with iPolitics, Conservative leadership candidate Erin O'Toole said that Canada should not only focus on building relations with the US, but also look to strengthen ties with the country's other allies.

Since the Brexit vote, the idea for a political union between the CANZUK countries has garnered a lot of attention, including from groups like the Commonwealth Freedom of Movement Organization which has received over 176,000 signatures on their petition so far. O'Toole has made it one of the pillars of his campaign, stating the following on his website:

With a common language and deep historical ties, a stronger relationship with these Commonwealth partners is a no brainer.

O'Toole believes that such foreign policy would be an extension of the work done by the Five Eyes, which is an intelligence-sharing alliance between the CANZUK countries and the US. As Prime Minister, he would work towards 1) exempting the citizens of partner countries from the Electronic Travel Authorization, 2) negotiate new trade deals with a newly exited UK, and 3) take a leading role in promoting a CANZUK trade and security pact, which would include "reciprocal freedom to live, work and invest in these four like-minded countries."

"It's almost making sure that the really enhanced relationship that we have with the US is extended to these other countries, allowing their citizens to be able to travel and work here and return, and Canadians will have that reciprocal ability," he said.