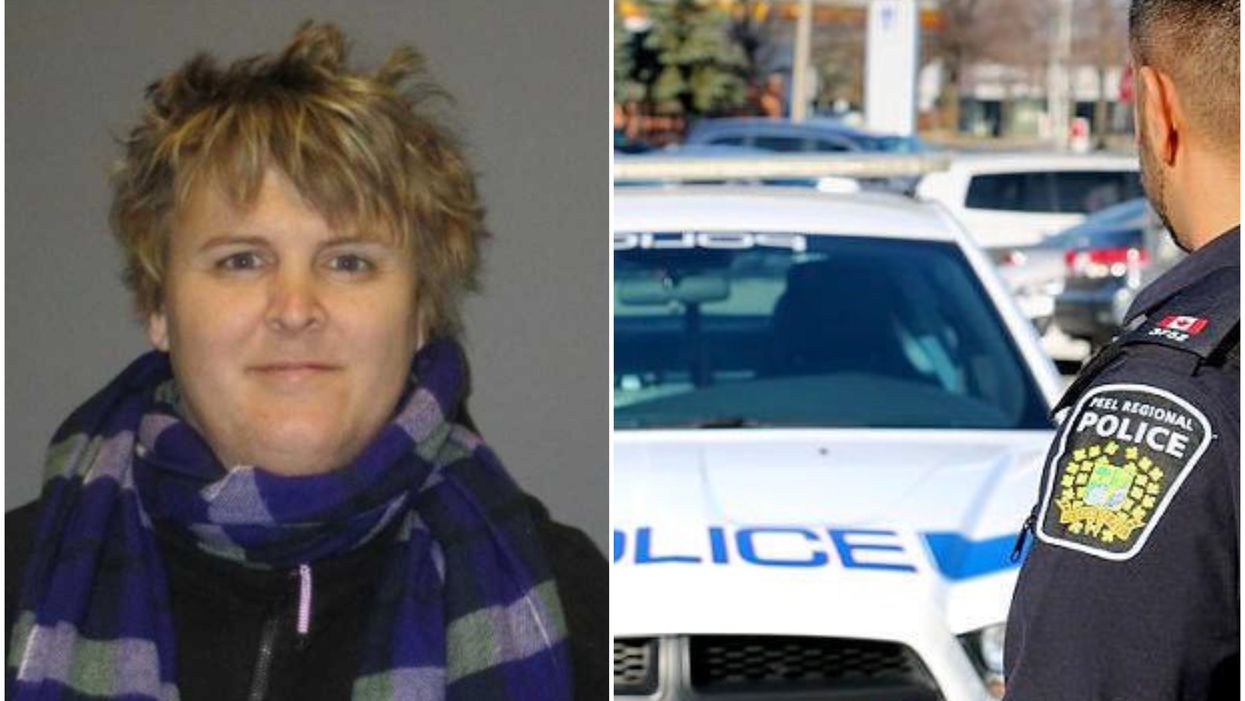 GTA residents were outraged when it was revealed to the public last Friday on March 22, that a convicted sex offender would be settling down in Brampton, Ontario. Even the mayor of Brampton slammed the decision and wrote a letter to the federal government in protest. Now, Canada’s public safety minister Ralph Goodale has responded to the backlash after Madilyn Harks, convicted sex offender, moved into a GTA neighbourhood.

In response to the protests, Ralph Goodale and his office tried to reassure residents and ease their fears today on Monday, March 25. They say that the conditions imposed against Harks are "the toughest measure available to prevent high risk cases from reoffending."

The Peel Regional Police issued a Public Safety Advisory last Friday warning GTA residents that 36-year-old Madilyn Harks, formerly named Matthew Harks, would be moving into the Brampton neighbourhood. She was found guilty of molesting three young girls. Not only that, but Harks is said by the Peel police to be at high risk of re-offending.

"The government cannot simply put someone who has served their sentence back in jail, no matter how reprehensible their crime," said Scott Bardsley, Press Secretary for the Office of Ralph Goodale, in a statement in response to the backlash, Toronto Star reports.

"To deal with the most difficult cases, the courts, correctional workers, police and community partners put in place and enforce strict measures to ensure the safety of the public." Bardsley also said that Harks was under a long-term supervision order with strict restrictions.

The news that Hark would be settling into a home in the GTA has not been welcomed by locals, including Brampton mayor Patrick Brown. He even wrote a letter to Goodale criticizing the decision and demanding answers.

"This is a pedophile with multiple convictions including 3 convictions of sexual assault against girls under the age of 8 and this monster has claimed to have victimized 60 girls," the mayor wrote.

Peel Regional Police have released a community safety alert about an offender being released to the Brampton area of Main and Queen streets. See @PeelPoliceMedia tweet below for full details. Information will be posted on the websites of Peel schools in the area. https://t.co/rt0ZyMUBVi

"The fact that Ms. Harks is in a halfway house instead of jail is a clear example of our justice system is broken. Why has she been released? We demand answers from you. I look forward to your response".

The mayor has also said that Brampton residents share his outrage and are "livid" that Madilyn Harks has been moved into their city, CBC News reports.