This would be the first time the CNE has been cancelled since WWII. 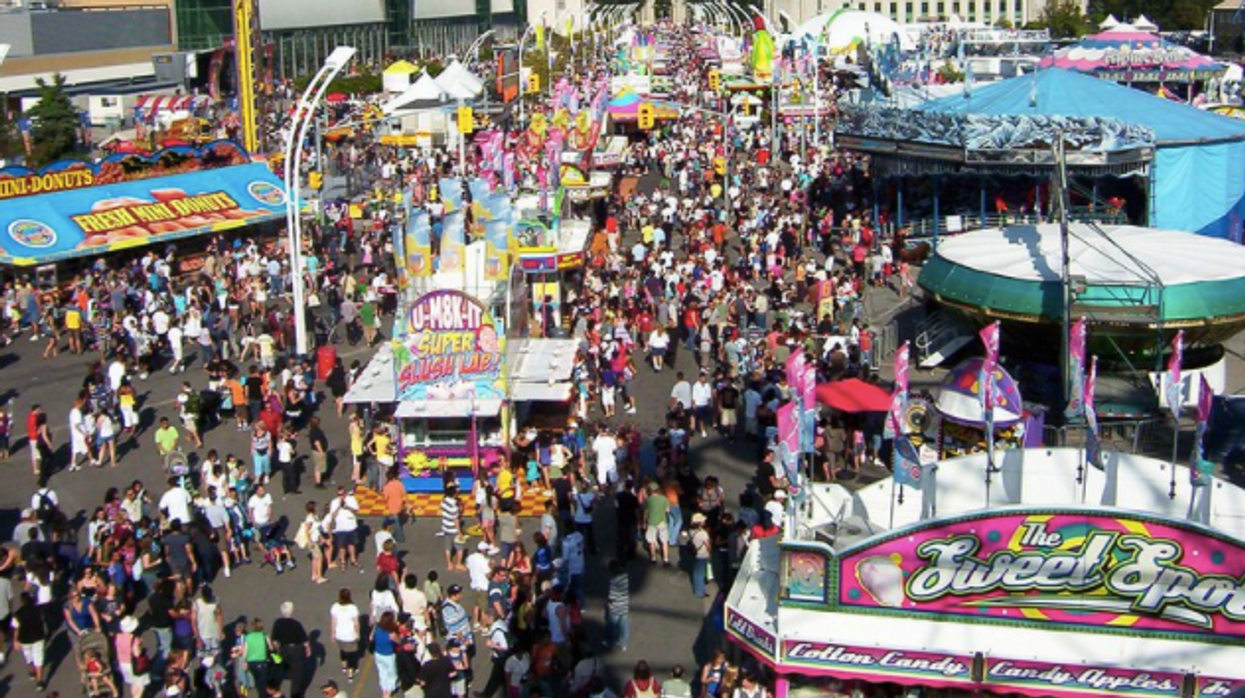 As we enter into yet another week of Toronto's COVID-19 lockdown, fears of how the pandemic will affect summer continue to grow. The ongoing pandemic has already cancelled some of the city's most popular warm-weather events, including the Pride Parade and Caribana. Now, mayor John Tory is also warning that the Canadian National Exhibition may fall to the same fate.

In an interview with CP24 on Tuesday, John Tory revealed that he "wouldn't bet on" the CNE opening this year. The popular event, which is Canada's largest annual fair, is held yearly at the Exhibition Place during the last few weeks of August.

However, the mayor does state that the final decision has yet to be decided.

"What we said we want to do is to have an agreement. There are three parties involved here," Tory said.

"We've been in discussions as to the consequences of cancelling the fair because it isn't just cancelling it and saying it won't happen. It sort of finances itself on the basis of last year's success."

“I think the notion that we are going to go back to big crowd scenes like that... seems unlikely. But I guess we haven't made that judgment yet.”

If the CNE is cancelled this year, it will mark the first time the fair has not to be hosted since World War 2.

According to The Toronto Sun, the federal government used the fairgrounds for military purposes from 1942-1946 to help war efforts.

On April 23, the CNE spoke out about the pandemic and stated that they are still working with officials to see if the 2020 event will take place.

"The CNE is working directly in consultation with municipal, provincial and federal governments, along with the advice of public health agencies in preparations for the 2020 fair (August 21st to September 7th). In all aspects of our collective entertainment experience, safety comes first at the CNE," read the statement.

Multiple other events have also been cancelled throughout the past few months.

Last week, the City of Toronto announced that all Canada Day activities were no longer taking place.

The City also has cancelled all major events until July.