Brazil's government cancels visa requirements for Canadian tourists. But, travelling there may not be safe. 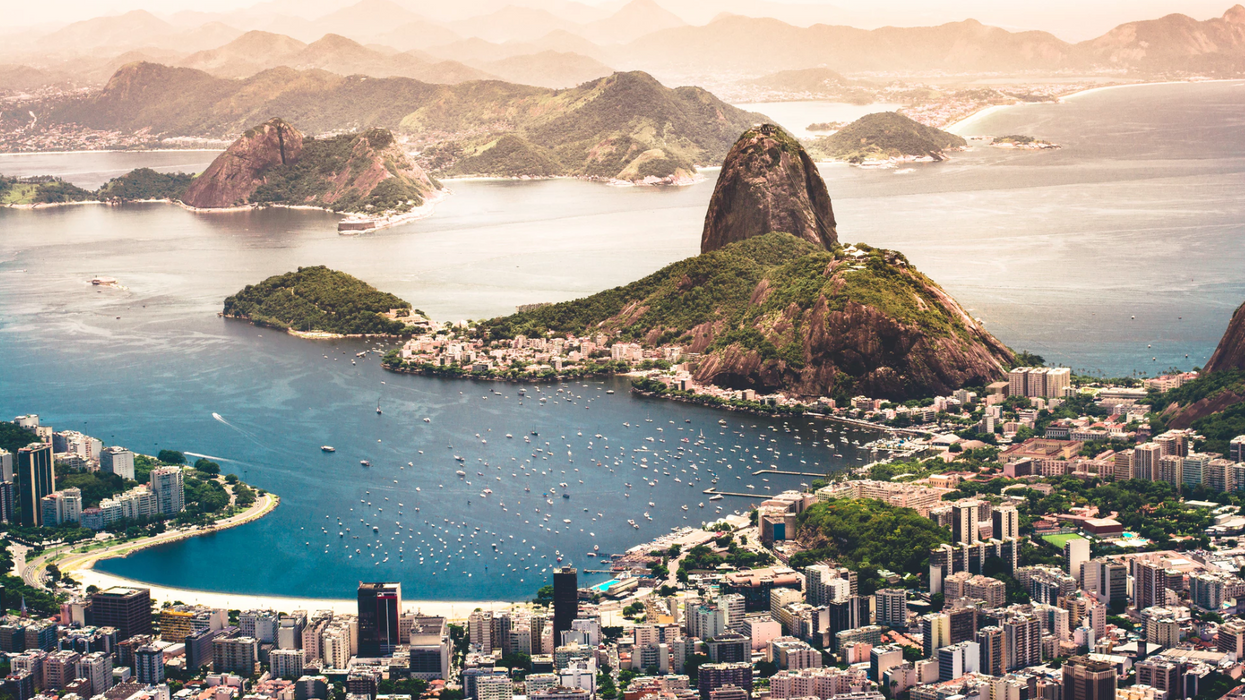 Canadians will now be able to travel to Brazil under reduced security conditions. The Brazilian government announced on Monday that it would be scrapping its standard visa requirements for Canadians in an effort to increase tourism in the country. Alongside Canada, the visa requirements have been waived for residents of the US, Japan, and Australia.

The drastic measure to increase tourism comes at a rather hectic time for the country and its leadership. Brazil’s current president Jair Bolsonaro is known for his radical right-wing views, especially when it comes to his opinions on the LGBT community and women’s rights. During a 2011 interview, Bolsonaro compared homosexuality to pedophilia insisting that children adopted by gay couples “will be abused by them."

In a 2015 interview, the Brazilian President stated he does not believe that men and women should receive equal salaries because women receive paid maternity leave when they become pregnant. He once called the birth of his daughter “a moment of weakness.”

According to a travel warning released by the Canadian government, Canadians are warned to exercise a high degree of caution in Brazil. Canadians planning to travel to the country should remain on high alert, as tourists are the primary targets of petty thefts in Brazil.  Foreign travellers have also been targeted by violent crime in Brazil.

Here is a list of precautions released by the Canadian government to help tourists avoid becoming victims:

Although it may seem appealing to travel to Brazil due to its inherent beauty and it’s now reduced travelling requirements, you should nevertheless take into careful considerations the dangers of the country before planning your vacation.