Toronto Police distracted driving blitz was not effective enough, many Torontonians are saying. 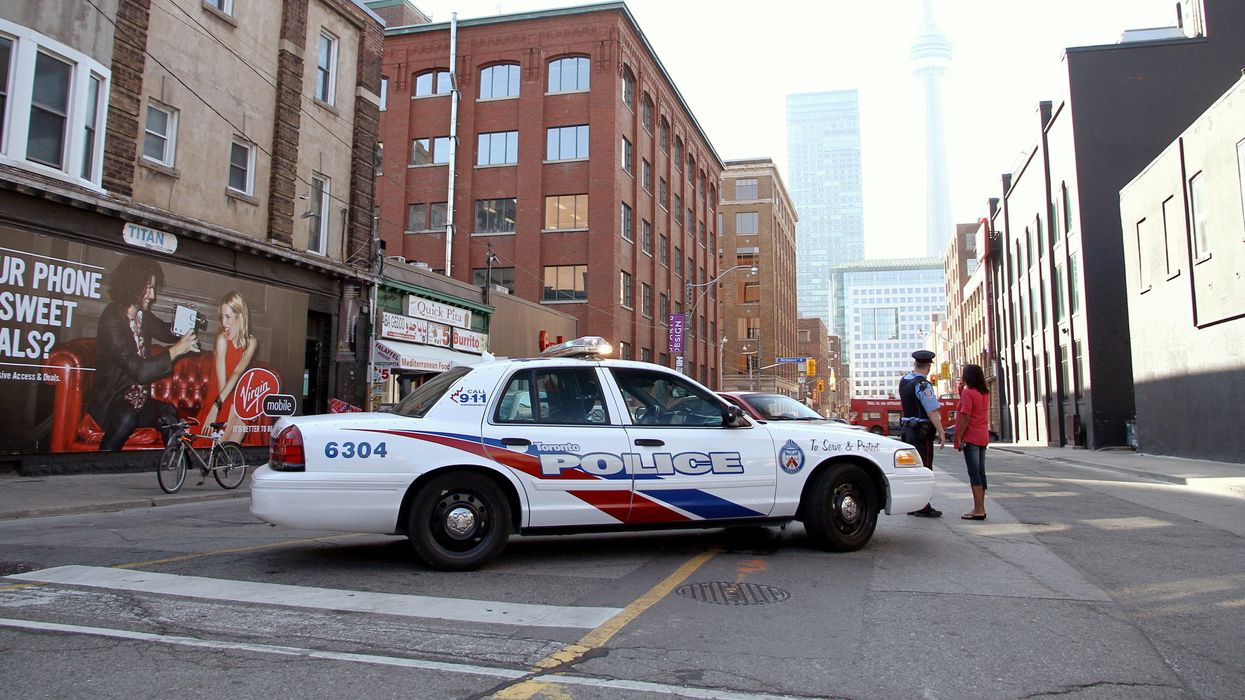 In a news release yesterday, Toronto police said that they issued a total of 670 tickets for distracted driving during their "Distracted Driving Campaign". According to police, they looked for distracted drivers in a variety of ways, such as on foot, by bicycle, unmarked police vehicles and in pick-up trucks.

"Zero tolerance enforcement was a large part of this campaign," read the release from the police. "This campaign caused many public and private discussions to happen about the impact that distracted driving has on our roads and to our communities. Driving while holding a cell phone happens far too often, we all see people doing it". However, many people are saying that the police didn't do enough to crack down on distracted driving. When you look at the actual numbers, 670 people is not necessarily a lot compared to the total population of the city of Toronto, which is over 2.8 million people.

670 people are only roughly 0.02% of the city of Toronto's population. If you look at the population of the GTA, which consists of over 6.4 million people, 670 people becomes an even smaller percentage.

People have been voicing their opinions on social media, and it's pretty clear that many are not satisfied with the distracted driving blitz done by the Toronto police so far. On a Reddit thread, several people voiced that much more needs to be done by officers to crack down on distracted driving in Toronto. The post got over 150 comments.

The top-ranked comments were all calling for tougher crackdowns on distracted drivers in the city. "Great! How about some zero tolerance enforcement for the other 51 weeks of the year as well?" wrote Redditor A6er and it got 79 points.

Another top comment said, "...how about we just keep doing this until people actually get the picture and stop...". Their comment got 65 points.

Check out what others have had to say on Reddit and Twitter about the police's results from their Distracted Driving Campaign.

Is that all? You mean the ones stupid enough to get caught?

I could do better in a week. Every other person is distracted. It's scary. I've seen someone stop in the middle of traffic to use their phone.

That's it. I see at least 20 people a day and I barely drive anywhere.

That's the best you can do with hundreds of thousands of drivers playing on their phones?They really need to step up their game.