Canadians Will Soon No Longer Be Able To Stream American Netflix

Netflix and Chill will never be the same. 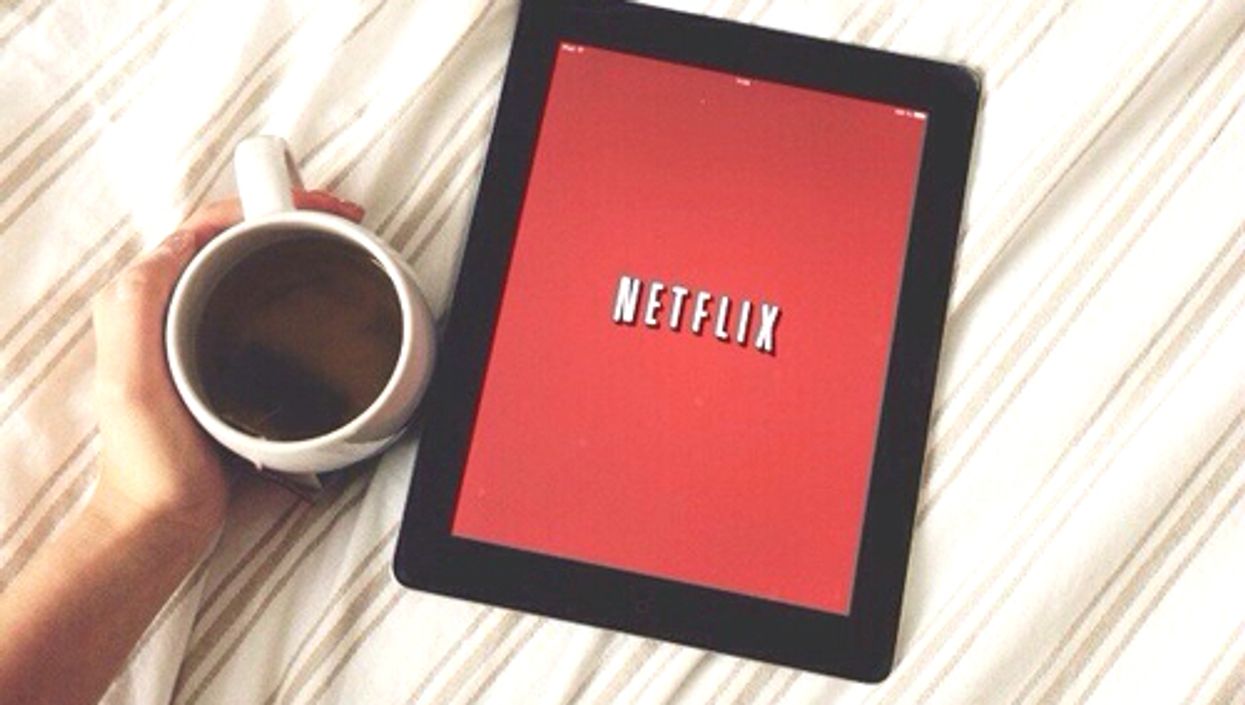 Netflix doesn't play around - the streaming service has taken action to hinder virtual private networks (VPNs) that many Canadians use to gain access to U.S. Netflix.

Several television shows and movies are not available on Canadian Netflix and are streamed illegally by Canadians using these VPNs. Just recently, however, popular VPN services such as Unblock-US.com are now unable to provide users access to US Netflix. It appears that Netflix has found a way to block the service, and the website has been sending apologetic messages and refund offers to users via their Twitter account.

Surveys show that about 40% of Canadians subscribe to Netflix monthly, and at least a third of them have openly admitted to having tried to access US Netflix at least once.

Popular shows that can be streamed on US Netflix but not in Canadian Netflix include Alias, American Horror Story, The Bernie Mac Show, Bill Nye The Science Guy, Bob's Burgers, Californication, Cheers, Chuck, Criminal Minds, CSI, Gossip Girl, One Tree Hill, Parks and Recreation, and much more.