Queen East is about to get so much cheaper. 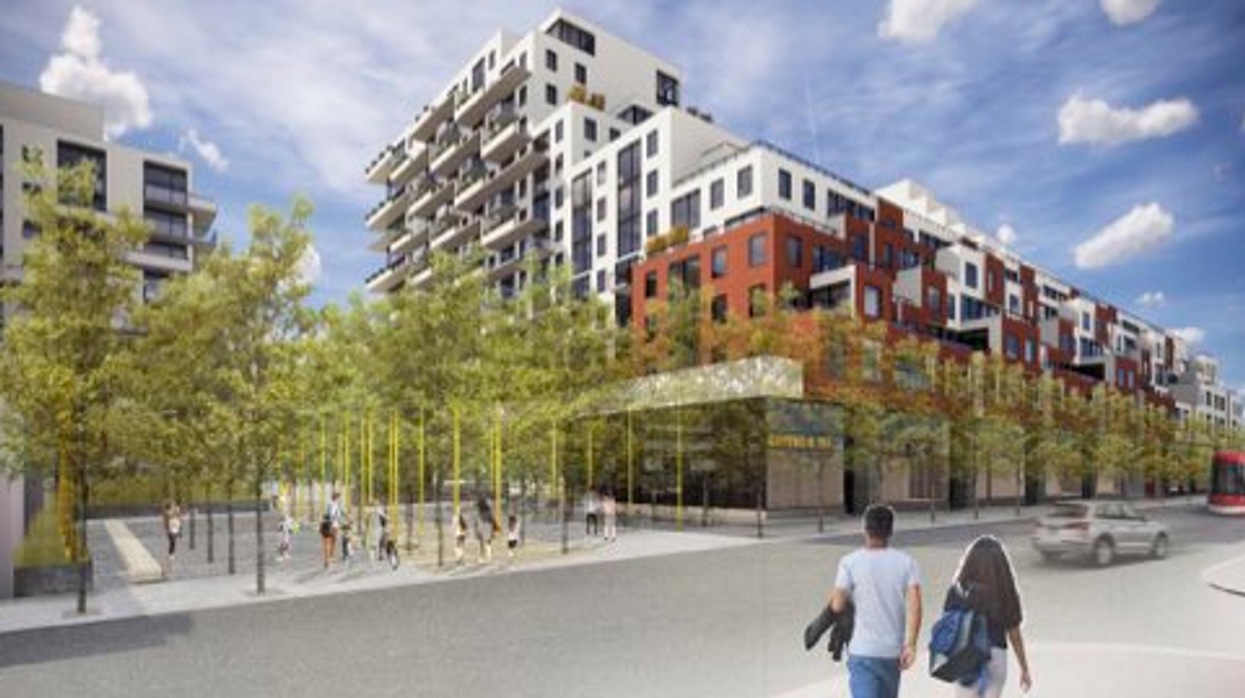 Unless you’re a one-percenter, you probably don’t think of Toronto rental homes as being particularly affordable. With skyrocketing rental prices,  no one here is living for cheap. However, it appears that the city is finally addressing that problem.

According to CBC, the City of Toronto, Toronto Community Housing Corporation (TCHC) and Context Development Inc. announced on Monday, October 28, 2019, that they would work together on a significant revitalization of Don Summerville Apartments at 1555 and 1575 Queen Street East in the Queen and Coxwell area.

The exciting new real-estate project will focus on the creation of cheap and modern rental housing that those in the city would be able to afford.

"As Mayor, creating new, quality, affordable housing is a top priority for me. This new partnership with Context Development represents a significant investment in new affordable housing that will transform the Queen East neighbourhood," Mayor John Tory explained in a press release this morning.

"Through this venture, we are creating hundreds of new homes for people to enjoy in a growing and vibrant neighbourhood."

"Building good quality affordable and market rental housing is a top priority for the City," Councillor Fletcher, who sits on the TCHC Board, said, according to Newswire. "This site is transit-friendly with good access to services and greenspace. In the coming weeks, we will hold open houses to hear from the local community, and we are working closely with tenants to ensure their needs are met through the construction phase."

This revitalization is about more than just bricks and mortar, it’s about creating a new community, where renters a… https://t.co/KF0t4vZlBY
— John Tory (@John Tory)1572271627.0

According to Tory, the plan will see the addition of 100 affordable rental units, 180 market rental units, and 350 market condominium units, alongside 16,000 square feet of retail and commercial space to build a new mixed housing community.

Overall, the mixed-income complex is said to have a total of 750 units that Torontonians will be able to call home.

Pleased to announce that the @CityofToronto and @TO_Housing will be moving forward with an agreement to revitalize… https://t.co/drB3ClegqU
— John Tory (@John Tory)1572271622.0

It is estimated that the new community will be ready for occupancy by as early as late 2023.

It was reported last week that rent across the GTA had shot up by 30 percent over the previous three years. However, the dramatic increase is believed to have caused Toronto’s real estate market to hit the ceiling.