Confessions Of A Former Toronto Shoplifter

This is what happens when you get caught. 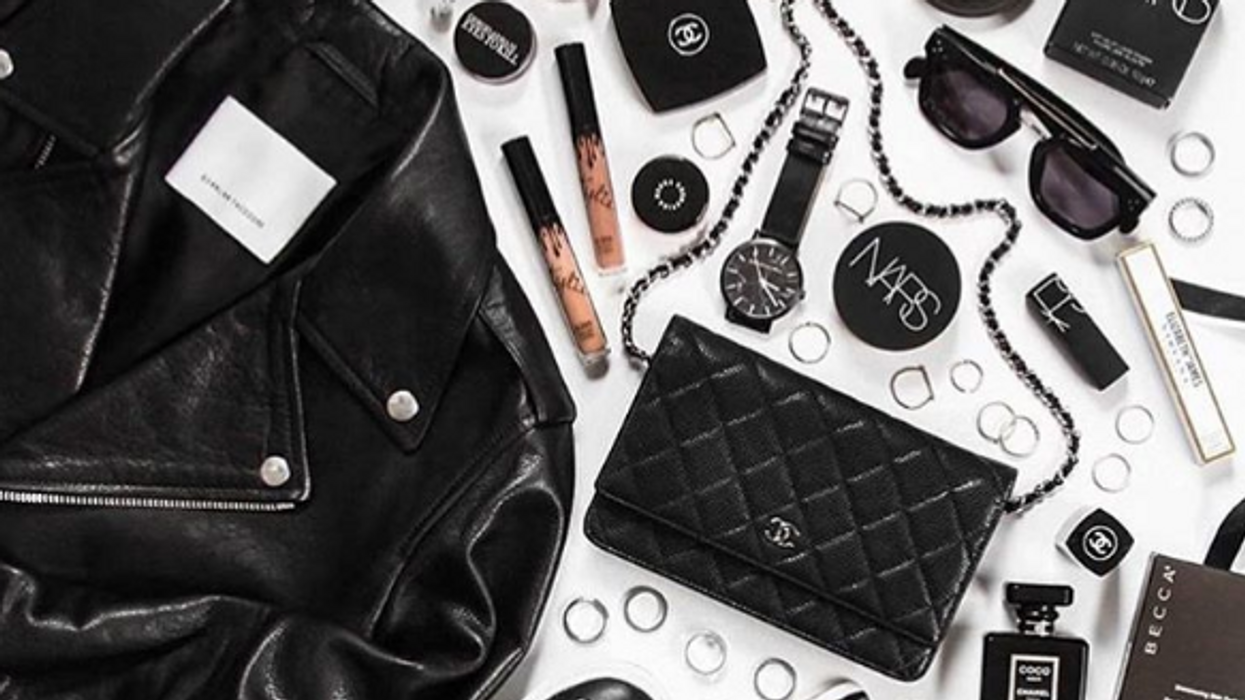 If you've ever felt the rush of adrenaline after a roller coaster or a run, you know what an addictive feeling it can be. I've always been the type of person to get a kick out of doing something a bit daring, which is probably what led me to start stealing little things here and there in high school.

The first time I shoplifted, it was sort of an accident. I was in a major drug store with a friend, and we were trying on tester makeup as we often did after school because there's nothing to do in Vaughan. I put an eyeliner in my pocket when my hands were full so that I could try on other products, and honestly forgot about it. It was only on the walk home that I realized I had the eyeliner in my pocket. We were shocked that nothing had happened: no alarms, no security guards chasing us down, nothing.

We decided to go back the next day to test the waters again. This time, we each stuck a lipstick up the sleeve of our coats, and walked out. We sped-walk down the street, feeling giddy, nervous and excited. It was this feeling that would lead me to become addicted to shoplifting.

I stuck to the same drug store for the next little while, always pretending to be sampling while sticking products like eyeliners and mascaras up my coat sleeve. I would grab things I didn't even need and would give them away to friends, just because I loved the rush I got the second I stepped out of the store.

I finally decided it was time to move onto bigger and better things, and decided to try my luck at a clothing store. The same friend and I headed to a mall near us and searched around for a store that didn't use security tags on their clothing. We finally found one, and decided to just go for it. I brought a few items into the changing room, and then when the sales attendant went away, my friend snuck some under my door. I stuffed them into my backpack and gave the sales attendant back the original items. We walked out of the store, feeling better than ever.

For the next year, I began to target bigger stores with more expensive products. I would go into makeup stores and grab a box of $70 foundation. I would put it under my phone and pretend to be texting, and casually walk out of the store, box in hand. The thrill of leaving the store with a stolen product started to fade, so I was always trying to top myself.

I got pretty fearless. I would go into clothing stores that I knew didn't use security tags, and literally open my bag and fill it with clothes. I didn't worry about getting caught because I never thought I would. Until I did.

I was with a friend in a clothing store, and decided to try stealing something just because I was bored. My item of choice? An $8 hat that was pretty plain. I quickly checked it for security tags, but didn't do a thorough search. I stuffed it in my bag, shopped around for a bit, and walked out with my friend. At least I tried to.

The second we went pass the security sensors, they went off. My heart stopped. In my months spent shoplifting at least once a week, I had never felt close to getting caught. The sales attendant and manager were there in a second. They asked to see my bag, and of course, found the hat. I was then brought to the back, where they took my photo and asked for a parent's phone number. I gave a friend's phone number, which they called and left a message on. Luckily, my friend had an automated message system, so they didn't suspect it actually wasn't a parent. Because I probably looked terrified, they took pity on me, and didn't call the police. Instead, they posted my photo to a wall in the back along with the other guilty looking shoplifters. They gave me a 5 year ban, and sent me on my way.

That was the last time I ever shoplifted. The whole time I was addicted to stealing, getting caught was never on my radar. Once I realized how terrifying the consequences were, I quit cold turkey. Though the rush of adrenaline was definitely incredible, the stomach-dropping experience of getting in trouble was way too scary. The embarrassment of having to explain to friends even to this day that I can't go into certain stores with them is definitely not worth any of the stuff I got for free.