The cheaper charges will be in place for the next 45 days, reports claim. 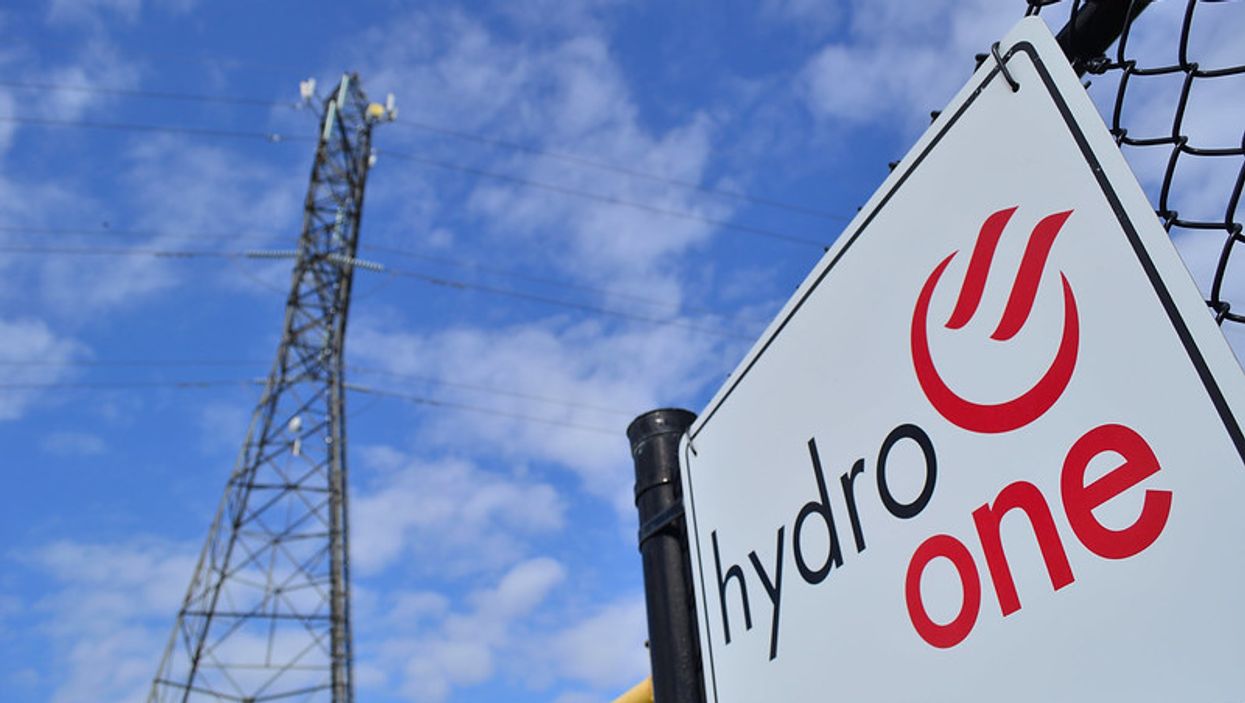 Hydro bills in Ontario are reportedly about to go down to the lowest rate as more people are working from home. Doug Ford and Energy Minister Greg Rickford will be making an official announcement at 1 p.m. with more details. So far, we know that COVID-19 Ontario hydro bills will be changed to off-peak hours for the next 45 days, according to The Globe and Mail. Their source remains unnamed because they weren't authorized to discuss the plan publicly yet, but they are a senior government employee. Their source revealed that rates will be lowered to current off-peak overnight and weekend charges. That means hydro charges will be 10.1 cents per kilowatt-hour, instead of the mid-peak 14.4 cents and the high-peak 20.8 cents charges.  Now that consumption is getting higher with increased home traffic, this is an effort the province is making to ease up everyday bills. This will reportedly save the average family $20 a month, while the average business will save $150 a month. Farms will see the highest savings of $300 a month with these lowered rates, CBC reports. It was also reported by CP24 that the Ontario Energy Board is halting electricity disconnections for those who cannot pay their bill.

Last week, Ontario declared a state of emergency, and things have been changing rapidly since. In addition to non-essential businesses closing their doors, schools will remain out past April 5.  With the abrupt halt to life as we know it, mass amounts of people have been left unemployed and with no way to pay their bills. This has forced Ontario to provide relief on all levels to make daily life manageable. For those who can't pay their rent this month, Ford said that eviction notices will be void.

Toronto utility bills have been postponed with a 60-day grace period to hopefully offset the pressure of paying within 21 days. It looks like hydro bills will be following suit as the changes continue to roll in. The Globe and Mail reports that the hydro initiative will cost Ontario an estimated $162 million during those 45 days.

This way, Ontarians who are self-isolating at home will not be paying more than usual for electricity.Narcity has reached out to Hydro One and the Ontario Energy Board for further comment.