25% of cases in the 6ix are due to community spread. 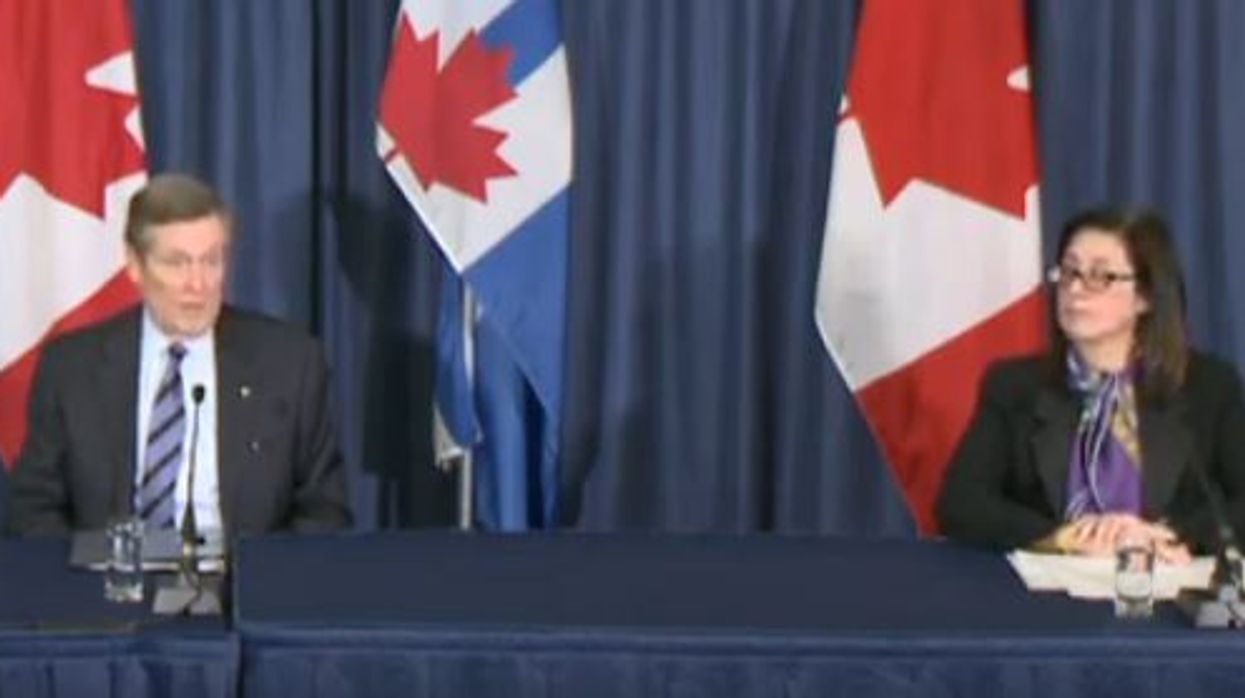 It seems some people in the 6ix just aren't getting the message. The spread of COVID-19 in Toronto continues as the city has recorded a new high in cases on March 26. Toronto Medical Officer of Health Dr. Eileen de Villa spoke on Thursday to warn that stronger measures will arrive soon, if residents do not follow guidelines.

She urged people to stay home, but reiterated that our civil liberties could soon be affected if Torontonians do not abide by recommendations and orders from health staff.

"Everyone in our city has a critical role in the direction that we go from here,"  she said during the press brief.

"If people do not follow these protective measures then stronger ones affecting our civil liberties will be put in place to protect our city."

De Villa also stressed that a solid 25% of cases in the city have been traced to community spread.

That's something likely to frustrate medical staff, given their often repeated advice that residents stay at home and practice proper social distancing.

That stern message came after it was revealed Toronto had 31 new confirmed cases of COVID-19 on Thursday.

So far, Ontario and Toronto's measures have included shutting all non-essential businesses as well as closing all city-owned park and outdoor facilities.

Photos taken out and about around Toronto on Thursday seem to show that residents appear to be following advice not to gather in outdoor areas.

According to City News, 22 Torontonians are currently in the hospital as a result of the virus — among whom 10 are in the ICU.

Dr. De Villa and her fellow medical officers have urged residents time and again to practice social distancing as it does help combat the virus.

"This truly is the most effective way to prevent the virus from spreading," she insisted again on Thursday.

Per the Toronto Star, Ontario has committed to reaching a point by the middle of April where some 19,000 COVID-19 tests can be conducted each day.

Right now, Ontario is testing around 3,000 people per day.

Health staff reportedly admitted on Thursday that there are likely tens of thousands of undetected cases in the province right now.

Meanwhile, more and more young Ontarians have tested positive. On Thursday, five provincial residents under the age of 20 were confirmed among the 170 new cases overnight.