Two unwanted milestones for the 6ix. 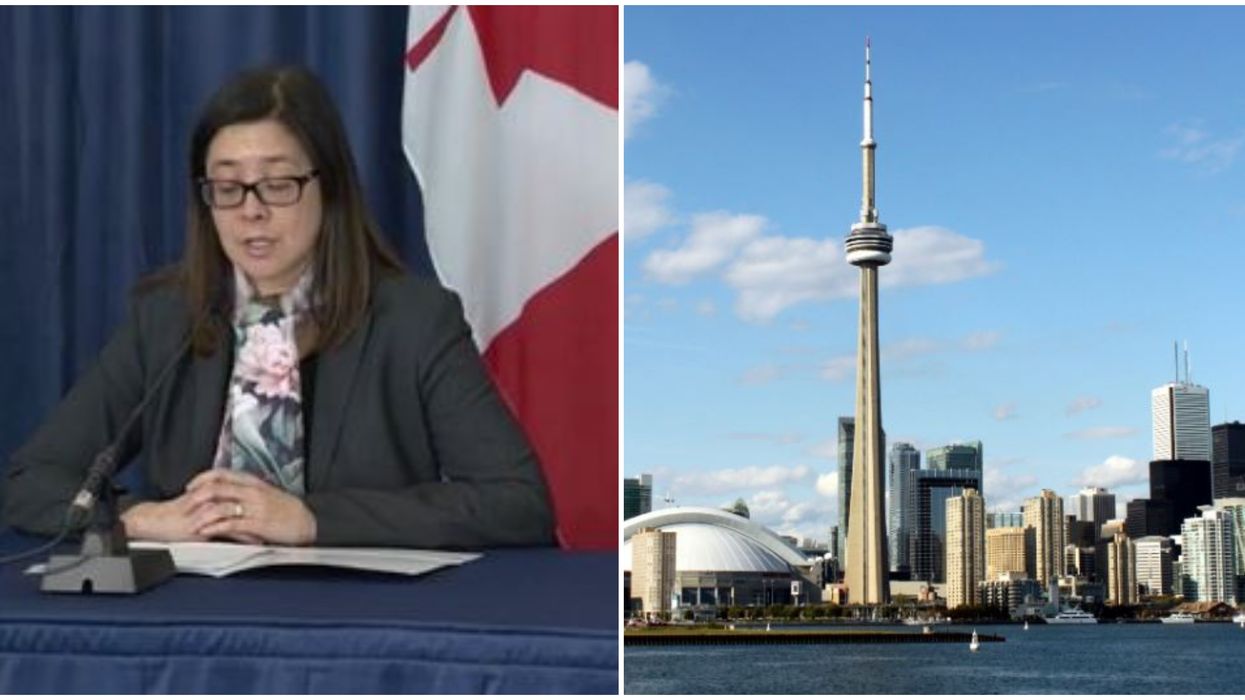 The 6ix has broken two unwanted barriers in the battle against COVID-19 in Toronto. The city's chief medical officer of health Dr. Eileen de Villa gave an update at the city's daily press briefing on Tuesday, April 28. There, she confirmed the city has now exceeded 5000 total cases and 300 deaths from the virus.

In the briefing, she confirmed the 6ix has now exceeded 5,000 confirmed cases. In total, 305 people have now died as a direct result of the pandemic in the province.

Dr. De Villa added that 319 people are now in hospitals around the city and 109 of those are in the ICU.

In total, 2,930 people have recovered in Toronto.

Earlier on Tuesday, Ontario's own medical and health staff had confirmed that the number of new cases appearing in the province had risen again for the first time in four days.

According to CTV News, Ontario and Quebec account for more than 80% of all the confirmed cases in Canada when the two provinces' statistics are put together.

Ontario currently stands at 15,381 cases after an increase of 525 overnight, according to the provincial government's official COVID-19 site.

Also earlier on Tuesday, Mayor Tory had actually suggested that if case numbers continued to slow in the 6ix, the city could begin reopening by the end of May.

Much of that naturally depends on health advice being followed by residents of the city.

And while health staff preach further caution, complaints of people being out and about all over the city plagued Toronto again last weekend.