The neighbourhood breakdown is available online. 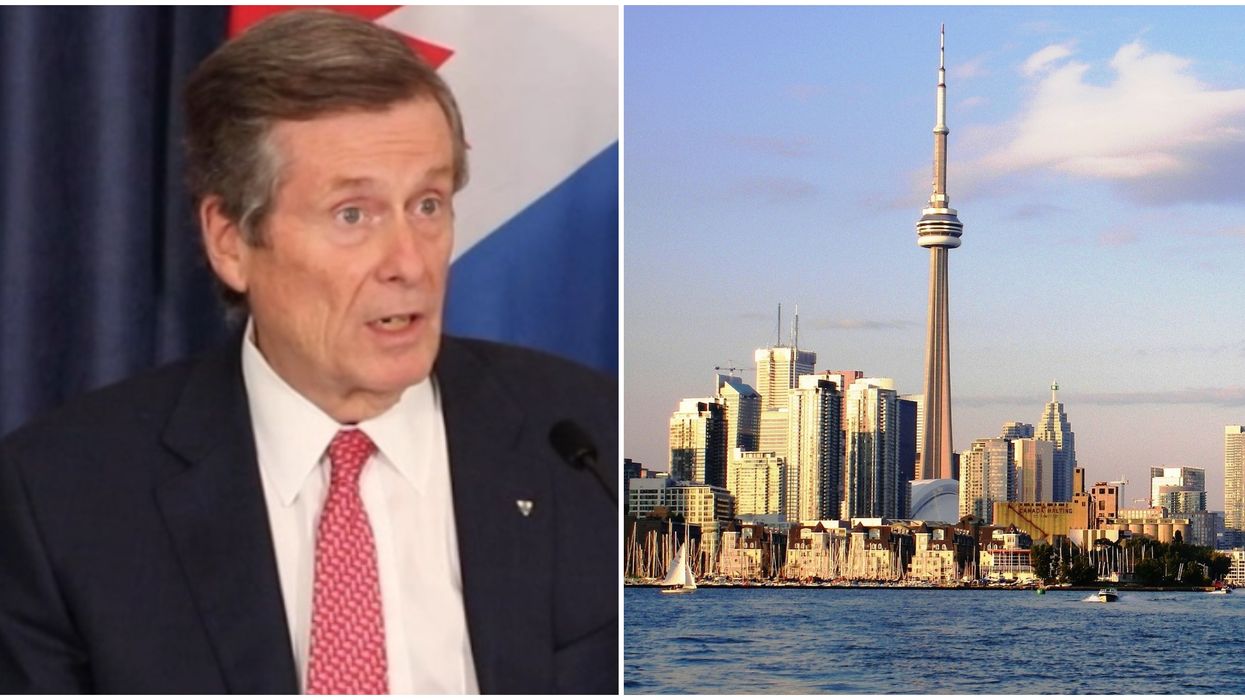 We now know a lot more about COVID-19 in Toronto. The city is getting to the bottom of cases in an unexpected way. During the city's live briefing on May 27, city officials announced a neighbourhood-by-neighbourhood breakdown of infections is available to view online, sorted by postal code.

Mayor John Tory announced on Wednesday afternoon that Toronto Public Health will be releasing information based on locations and certain "hot spots."

"Today, Toronto Public Health will be releasing geographic information on COVID-19 cases in our city," said Tory during the briefing.

"I believe releasing this information to the public will do far more help than it will do harm," the mayor added.

As Tory was speaking, the City of Toronto's website was already sharing the live update on COVID-19 cases for public access.

Toronto's top doctor, Dr. Eileen de Villa, added: "We have created maps of cases according to where they live. Initially, people acquired the COVID-19 virus through travel, when it first appeared in our city back in January.

"Since this time, we have continued to see community spread. Our data confirm that COVID-19 is present in every single neighbourhood in Toronto."

The full breakdown of cases can be viewed on the City website.

The data currently shows that the city has noted a greater density of COVID-19 cases in northern Etobicoke, northern Scarborough and North York.*

Dr. de Villa added that, based on the last two weeks of activity, "our mapping indicates that people living in the northwest and the northeast (areas of the city) now have the highest number of positive cases."

She concluded that: "It is important to keep in mind that these maps reflect where people live and they do not necessarily reflect where they were exposed to the virus."

Back on May 5, Dr. de Villa had hinted that health staff were finding that the virus has been hitting lower-income and immigrant residents of Toronto particularly hard.

According to CBC, Premier Doug Ford had already given some hints that staff were identifying "hot spots" that are seeing more severe COVID-19 spread in comparison to other areas.

In particular, Toronto, the Peel Region, and Windsor-Essex County were noted as centres of the virus' spread in the province.

CBC reports the GTA has seen more than three-quarters of Ontario's confirmed cases since the start of May.