A customer at Vince's Market in Newmarket found a maggot in their salad and it's kind of horrifying. 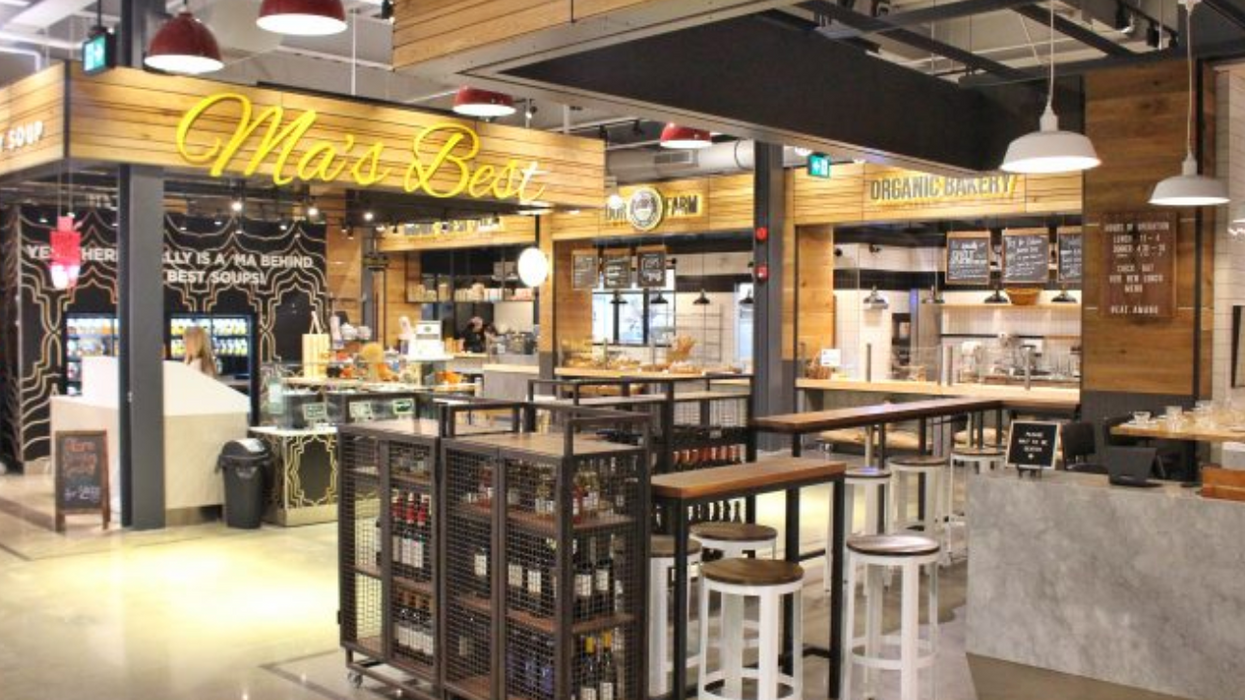 A new food market at Upper Canada Mall in Newmarket has been getting some attention recently, but not in a good way. In a picture posted on Facebook, a customer revealed that after eating at the new food market, they found a maggot in their food. Now they are sharing their horrifying discovery to let people know to double check their food before eating it.

The specific food in question was a salad, from Vince's Market, a recent addition to the Upper Canada Mall. Vince's is an independent grocery store run in the Newmarket area, north of Toronto. The new location at Upper Canada is their fifth with others in Sharon, Uxbridge, Tottenham, and elsewhere in Newmarket.

READ ALSO: UNIQLO Just Announced The Locations Of Their New Ontario Stores That Are Set To Open This Spring

The Upper Canada location is a scaled down version of their main stores and is located in the malls hip new food market. Called Market & Co., the food hall aims to bring specialty vendors to the mall and lots of healthier and interesting choices like organic food, artisan potato chips, and even Sweet Jesus ice cream. Vince's is just one of 18 retailers in the 40,000 square foot space.

Unfortunately for Vince's, they are the only ones being called out after one of their customers shared a picture on facebook of what looks like a maggot that she found in her salad.

The customer, who based on her profile works in the mall, shared the picture of the salad she got on her lunch break earlier this week from Vince's salad bar. In the picture, you can clearly see a bug, which looks like a maggot but as some people have pointed out in the comments could also be a grub.

In her Facebook post, she shared that she found the bug in her food and was completely disgusted. She has also called the situation completely unacceptable and has asked people to share her post so that more people become aware of the situation.

So far, the post has garnered over 200 shares and about 100 comments. While some people agree with the customer that this is absolutely disgusting, others have pointed out that bugs are always found in vegetable fields and that it's not uncommon for them to be found in food.

Others, however, have countered that any bugs that would be in food should have been removed when the vegetables were washed and when you buy food from a restaurant you aren't expecting to have maggots or any other bug in it for that matter.

In further comments on the post, the customer reveals that she has gone back to Vince's Market and that they are now aware of the situation and were very understanding about it all. None the less she, and several others who have seen the post have now been turned off of Vince's, especially the salad bar.