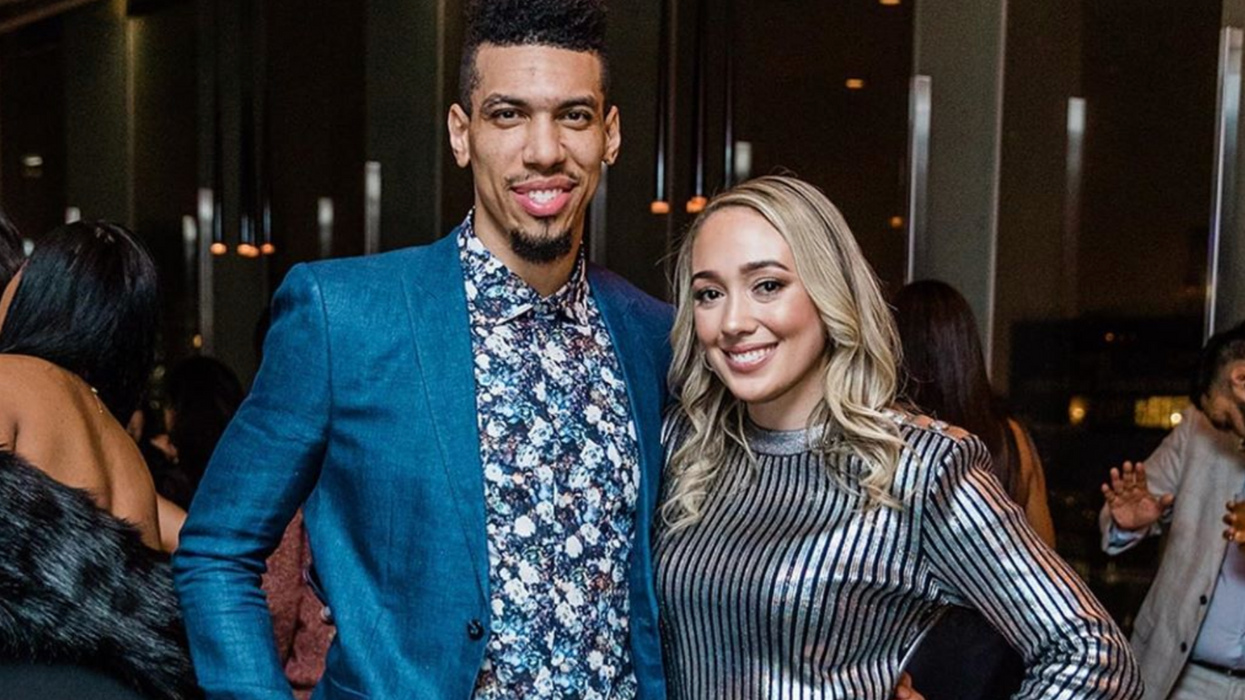 In addition to being 2019 NBA champions, many of the Toronto Raptors are also fathers, husbands and boyfriends. Kawhi Leonard and his girlfriend Kishele Shipley, as well as Kyle Lowry and his wife Ayahna Cornish-Lowry, tend to get most of the media attention. However, there are a few other Raptors in relationships that rarely make headlines. Like Danny Green, girlfriend Blair Alise Bashen.

Danny Green and his girlfriend Blair Bashen have been going strong for four years and, judging by their Instagrams, are still very much in love. Bashen, a former Purdue volleyball player, took to social media on Sunday to celebrate Green’s birthday with an adorable tribute to the player:

“To know him is to love him! You deserve everything you’ve achieved in your 32 years and sooo much more in the future! I feel like one of the luckiest girls in the world to have u in my life. Happy birthday to my two-time champion!! I love you,” wrote Bashen in her post.

And the cuteness doesn’t end there. The two recently celebrated their four-year anniversary, and their messages to one another were beyond sweet.

“Been a wild ride, lot of ups and downs but one helluva year and I really appreciate you being by my side for the journey...love you so much and can’t wait to see wat the future has in store...Happy Anniversary babe,” Green wrote on Instagram.

Bashen’s tribute was just as touching:

"Can’t believe we celebrated our 4-year anniversary yesterday!! This past year has been a crazy year filled with a lot of ups and a few downs, but we always make it through whatever comes our way! I could not have imagined a more AMAZING way to spend our last day of year 4 than celebrating you becoming an NBA World Champion once again!! I love you @greenranger14, and I will always be here supporting you through it all!"

Green was traded to Raptors back in 2018 alongside Kawhi Leonard, and the two have become an integral part of Canada's NBA team ever since. All Raptors fans can likely agree that after this season, it'd be a privilege to have both Kawhi and Danny on the team for a few more years.