The two have been teammates for a long time. 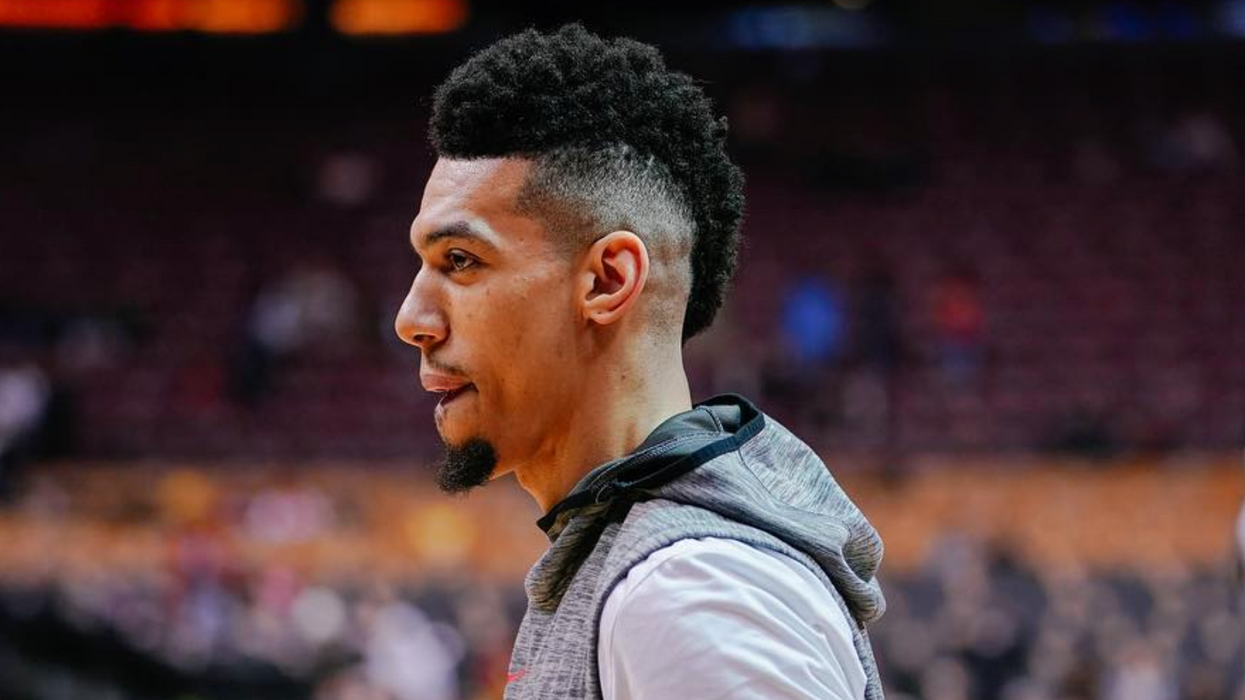 Who is Kawhi Leonard going to play for next season? It’s the question on every basketball fan's mind, but the Finals MVP isn't the only one with a major decision ahead of him. Danny Green has also found himself stuck between three NBA giants and his time to choose is running out.

Green, like the rest of us, has been waiting to see which team Kawhi will choose to sign with. However, his teammate's decision is keeping him from making his own. According to SportsNet, the 32-year-old has already sacrificed some of his marketability by waiting it out this long into the free agency period. The baller has just three options left - the Toronto Raptors, the Dallas Mavericks, and the LA Lakers.

Green's future with either the Raptors or the Lakers depends on Kawhi’s decision. But it's the Mavericks who are giving Green an offer he can't refuse - the chance to become the veteran leader of the up and coming team.

So, those are his choices. They are good offers, but they won’t last forever. Every day that goes by puts Green at greater risk of getting left behind.

When asked if he was concerned about his future, Green answered firmly and honestly. “Yes. I’m worried.”

I think Green speaks for all of us by saying that he hopes Kawhi will make his decision soon. “Kawhi Watch” has been fun, but we're ready for an answer. For Green's sake, it's about time that Kawhi gives his final word.