His trip to Vancouver "started off really rocky." 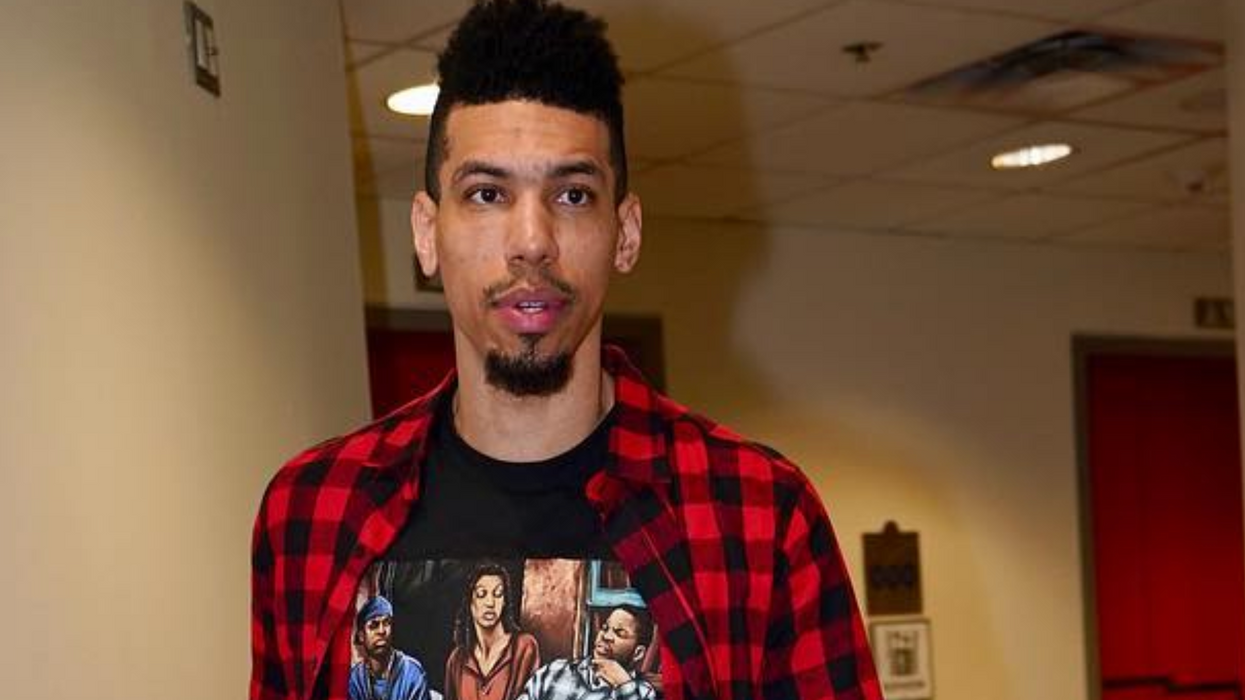 One of Danny Green's last memorable moments as a Toronto Raptor was not a pleasant one. On his Inside The Green Room podcast, Danny Green said that his trip to Vancouver "started off really rocky." It certainly wasn't the kind of final impression of Canada that Raptors fans would want the player to have.

Green had decided to pay a visit to his fans on the west coast as part of a cross-country tour for his youth basketball camp initiative. According to Yahoo Sports, Green and his acquaintances had some of their stuff stolen from a car, which was parked while they checked out an Airbnb.

Green described the incident in detail on the podcast episode. “We booked the Airbnb, on the pictures it looks great, it always does — I stay in a hotel but a lot of guys stay in an Airbnb. They go to check in and we go to eat and they're like ‘yo we gotta change (Airbnb's) it's old, it's raggedy, it feels haunted," he said.

He continued, "So we go check out the Airbnb and we go upstairs and we're there for about 10 minutes checking out the map like 'Oh sh*t, Canada has a lot of stuff going on.' We didn't know there was all this stuff. So we go back outside and we pretty much got robbed."

Green specifies that the thief only made off with "two book bags", one of which had "a lot of stuff in it." Green says he and his group "ran the streets like savages" to find whoever stole their stuff.

Danny Green says that overall, he had a great time on the tour and that they enjoyed Montreal the most. One of the highlights of his trip was spending Canada Day in Winnipeg and watching the fireworks. "To watch the fireworks there was pretty fun," he says.

Of any Raptor, Danny Green is one that has gone above and beyond to make a lasting impression on Toronto and all of Canada. He'll be greatly missed!