It was a very deadly weekend in the GTA to end the summer. 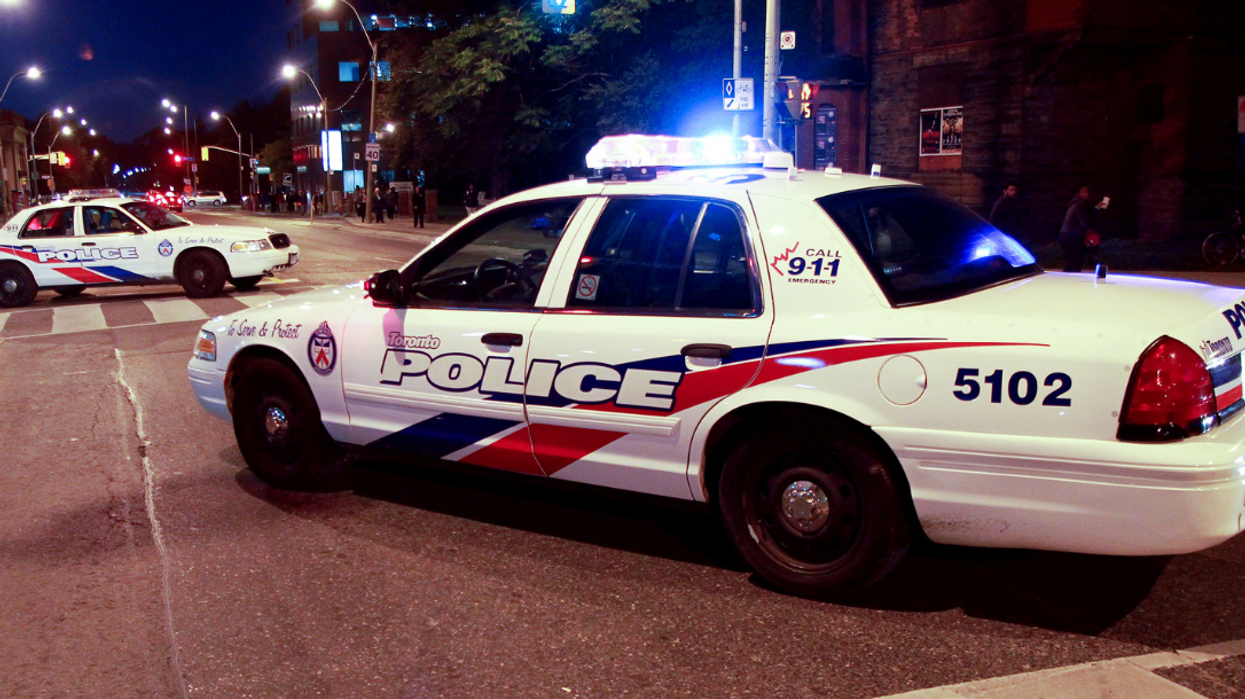 The Labour Day long weekend is supposed to be a chance for people to go out and enjoy the last bit of summer before school starts again for a new year.

This long weekend, though, quickly turned into one of the deadliest in Toronto this year.

Five people were killed and three others were injured in what turned out to be a violent long weekend in the city.

The first murder took place at 5:00 a.m. on Friday when a 24-year-old man was shot and killed in the east end of Toronto. Police are looking for a single male suspect and a getaway vehicle.

Another violent incident happened at around 3:40 a.m. Saturday on a streetcar, when a man was seriously injured after being stabbed by a pair of suspects. Both suspects are still on the run. At around 2:00 a.m. on Sunday, a 30-year-old man was shot and killed and another was injured in the east end of the city. Police are looking for a male suspect in the case.

Also on Sunday around 12:40 a.m., a man and a woman were shot while riding in a taxi in what police say was a targeted shooting. The man died, while the woman was taken to the hospital.

That wasn’t the end of the violence on Sunday. At 6:30 a.m. another man, named Derrick McKeown, was shot and killed in another shooting police say was targeted.

In this case, it's possible that the victim knew those who were shot in the taxi earlier in the day. McKeowen wrote in a Facebook post before being killed, “Omg baby stay with us and don't go to heaven please lord please don't take her from me you make sure she doesn't die she was shot.”

Police arrested a 27-year old man in connection with the taxi shooting and that of McKeown. Sunday continued to be a deadly day when at 6:15 p.m. a 30-year-old man was shot and killed near the Exhibition Place grounds.

Police say he was approached by a group of men and shot with a handgun at close range.

Toronto has asked the provincial and federal governments to look at banning handguns in the city, despite mayor John Tory once opposing such an idea.