He says it's going to be "an absolute barn burner." 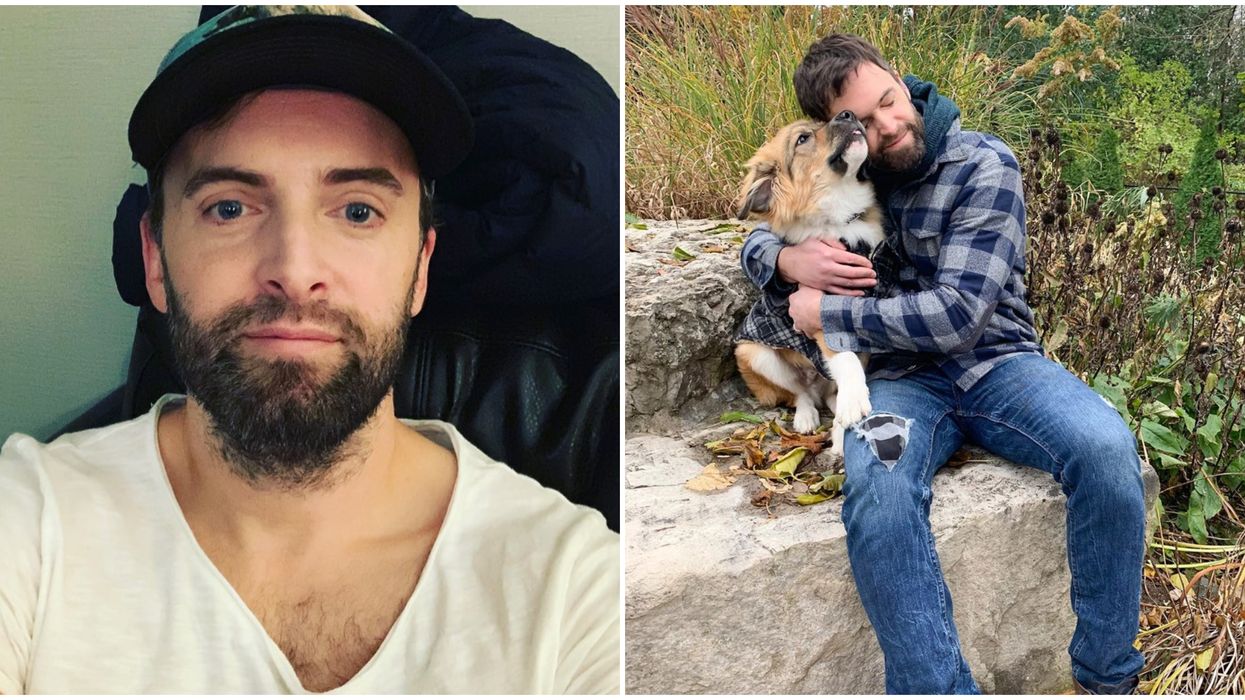 It’s easy enough to look up music videos on YouTube, but now you’ve got the opportunity to appear in one yourself. Dean Brody’s “Can’t Help Myself” music video is shooting in Toronto later this week, and the country singer just put out a casting call on his Instagram.

Earlier this afternoon, Brody put a call out to his 56,000 Instagram followers, letting them know that he’s looking for people in Toronto who are ready to party.

“We need y’all to get rowdy in our music video for ‘Can’t Help Myself’”, the Canadian star wrote. “It’s going to be an absolute barn burner so rally the troops!”

According to his Spotify page, Brody released the single on Valentine’s Day, and it’s already received almost 100,000 streams in under a week.

As with most casting calls, there are some requirements that you have to meet in order to be considered. Shooting for the video is happening on Tuesday, February 25, so you’ll want to make sure that you’re free and in the 6ix that day.

Those interested in appearing in the video are asked to send a recent photo of themselves, as well as their age via email to casting@silentk.ca by this Saturday, February 22.

2020 is shaping up to be a big year for Brody. The 44-year-old was nominated for the Juno Awards’ Country Album of the Year for his album Black Sheep.

He’s up against Meghan Patrick, Dallas Smith, Aaron Godvin, and the Hunter Brothers, according to the Juno Awards’ official website.

Brody’s music video isn’t the only opportunity for Toronto natives to step into the spotlight. Mel Gibson’s film Fatman is also casting Ontario and Quebec residents to play elves in the upcoming movie.

Be sure to tune into the Juno Awards hosted by Alessia Cara on Sunday, March 15 to see if Brody takes home the coveted Country Album of the Year award.