Doug Ford extends hours of LCBO and The Beer Store, but Ontarians are skeptical of his intentions. 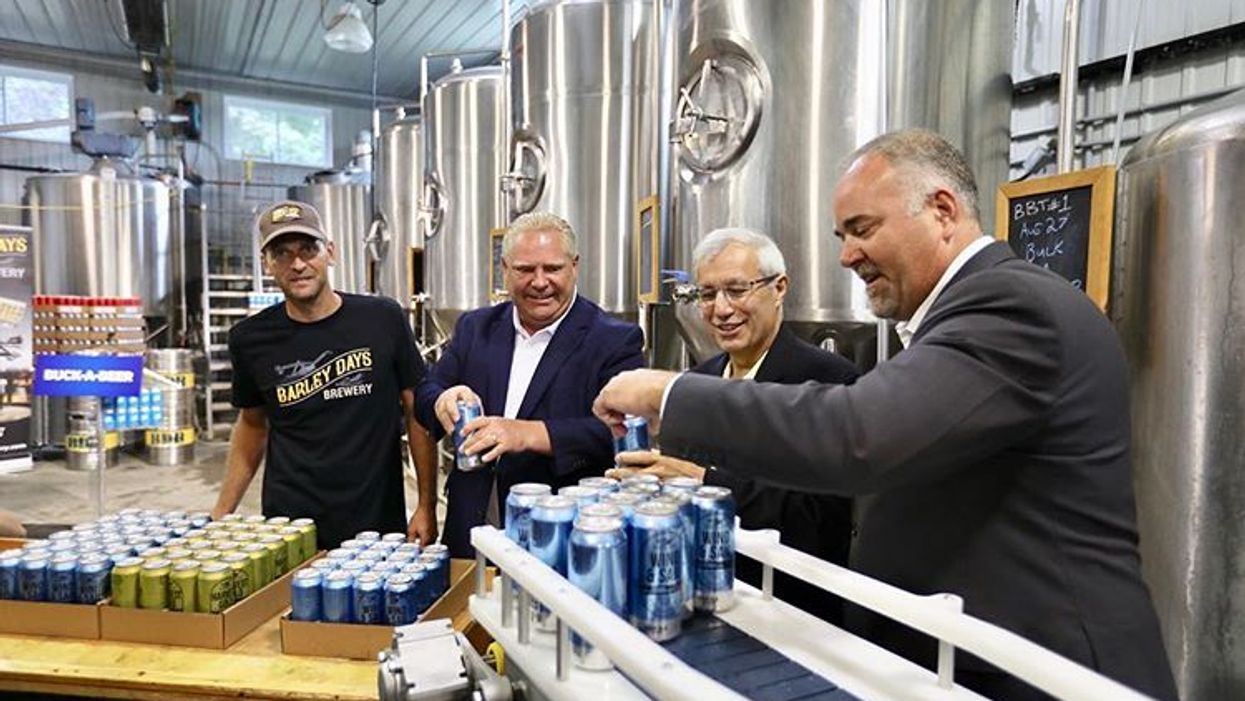 First Premier Doug Ford introduced buck-a-beer, which really just means he lowered the floor price on beer in Ontario to $1. Then he extended the hours of the LCBO and The Beer Store so that Ontarians could buy booze later. While Ontarians should have been excited about Ford's decisions, many are actually pretty pissed about it. Many people are actually accusing Doug Ford of using these low-priority alcohol based policies to distract us from the real issues in the province.

When it was reported that Doug Ford officially extended the hours at the LCBO and Beer Stores to 11 PM people, in theory, should have been excited. That wasn't the reaction Doug Ford got, though.

Instead, his announcement was met with skepticism and accusations from Ontarians who say he is using alcohol to distract citizens from the real issues and other more controversial decisions he has been making.

On Facebook, many Ontarians reacting to the news highlighted that longer LCBO hours is not at all a priority for them. They would rather see the Premier focus on things like workers rights, French services, or gender equality.

Some went as far to say that Doug Ford is an embarrassment and that he's getting us all drunk so we don't notice what's happening.

On Reddit, there seems to be a similar reaction with people agreeing that he is focusing more on alcohol than anything else lately. The only difference here is many people actually seem excited about the hours changing.

The new hours are already in effect at locations across the province, despite Doug Ford making the announcement just yesterday. That said, not all LCBO and Beer Stores are taking part in the extended hours and they aren't required to either.