The Ford government is being blamed for dragging their feet on releasing data regarding sexual assaults on Ontario school campuses. 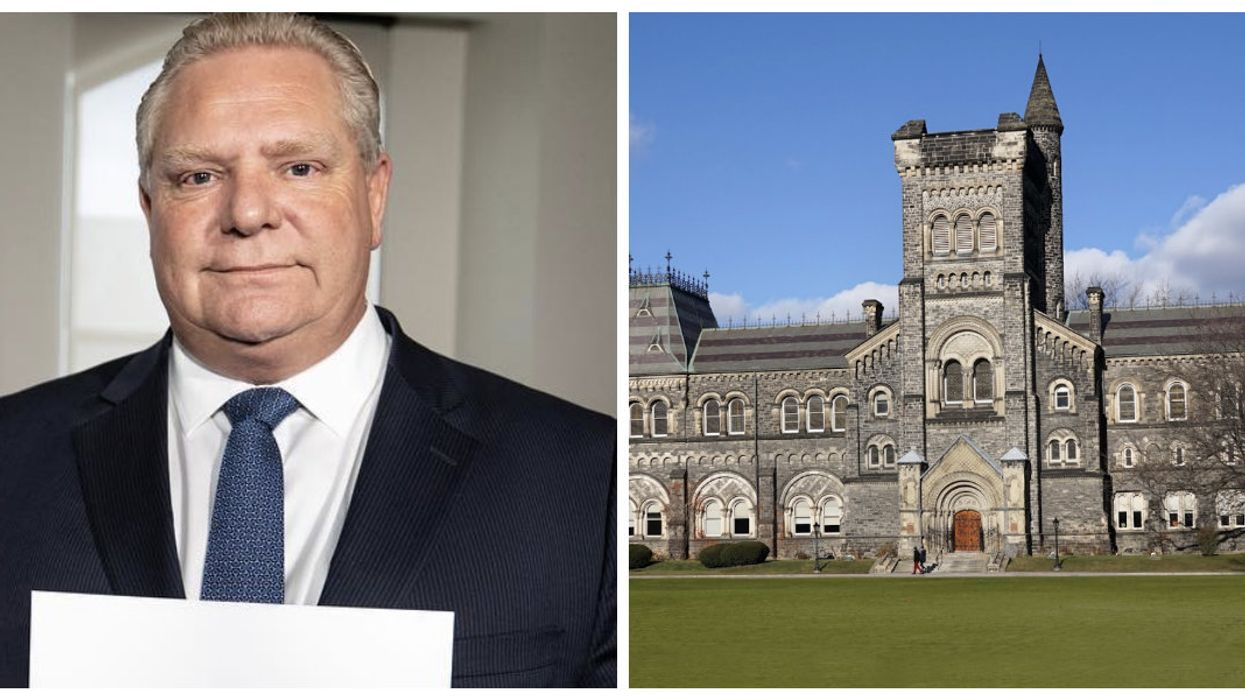 It's no secret that Doug Ford has been the target of backlash in Ontario recently. While Ford's Premier election win was controversial to begin with, tensions reached an all-time high after the recent changes to OSAP were announced, which even sparked a student rally. Though Ford's involvement in Ontario university and college matters goes beyond OSAP and tuition.

Ford's latest campus controversy has to do with sexual assaults on campus, specifically at the University of Toronto. According to officials at the university, the Ford government is purposely holding up data regarding sexual assaults on campus. This comes after a new study determined a shocking statistic that 1 in every 5 students at the University of Toronto has been sexually assaulted at some point during their time at the school.

Nearly 20% of University of Toronto students have experienced sexual assault on campus, the study indicates. A group of student researchers distributed a report that detailed the gaps that exist in properly addressing the needs of sexual assault survivors. The students claim they did their own research and study due to the university's failure to release their own data.

The data in question was gathered from a survey that came about in response to the 2016 enactment of Bill 132, the Sexual Violence and Harassment Action Plan Act. The law made it mandatory for Ontario universities to have their own policies in place when it came to responding to allegations and reports of sexual violence or harassment. The new law also involved universities getting student input. As a result, the University of Toronto started a survey that ran from February 26th until March 26th but "the data has not been seen and [students] don't know if it will be released" according to Ph.D. student and research group member Jessica Wright, who attends the school.

According to the University of Toronto, the hold up of data isn't the school's fault, but rather the result of the Ford government. According to Elizabeth Church, a spokesperson for the school, the ministry is in charge of the timing when it comes to releasing the results of the survey. Telling Press Progress "we had over 20,000 UofT students respond to the survey. We are waiting to see the results so we can analyze the data." When the ministry was contacted, a spokesperson named Tanya Blazina claimed the hold up was due to "privacy concerns." The student researchers are skeptical of the excuse considering the survey consisted of multiple choice questions which would be easy to anonymize.

One of the members of the team, Simran Dhunna claims "the delay in releasing the data represents the PC government's deprioritization of issues impacting women and other marginalized groups most affected by sexual trauma." Clearly, Ford has found himself in hot water on postsecondary campuses yet again. While it's still unclear when the survey data will be announced, there is definitely more pressure on the ministry to release the results than there had been before. Students at this point can only hope that the information will be released soon. as a result of the issue gaining more attention.