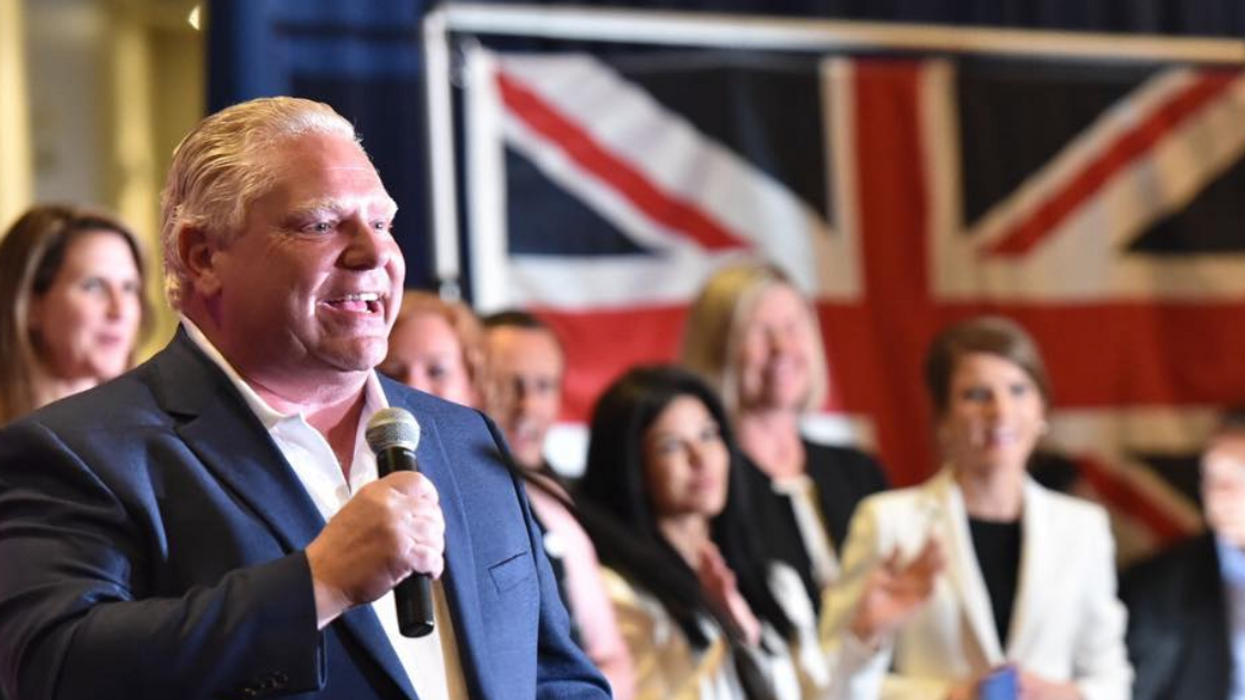 Today was Doug Ford’s official first day working at Queens Park as the Premier of Ontario.

And as you probably know one of his main campaign promises was to get rid of the sex-ed curriculum that was put in place by the previous Liberal government.

Well today we found out what his government is going to be replacing it with. The government has simply decided that instead of coming up with an entirely new curriculum that schools will revert back to the old one that was used from 1998 to 2015.

Ontario's education minister, Lisa Thompson, says staff in her ministry have already started working to tell school boards of the decision to revert to older version of the curriculum. By going back to the old version of the curriculum it means that students will no longer learn about things like the dangers of online bullying associated with sexting. When the Liberal government first put the curriculum into use it faced a large backlash, particularly from social conservatives who didn’t want their children to learn such things.

The old version is what will be taught in schools when classes resume in the fall.