The future of sex-ed is up in the air in Ontario. 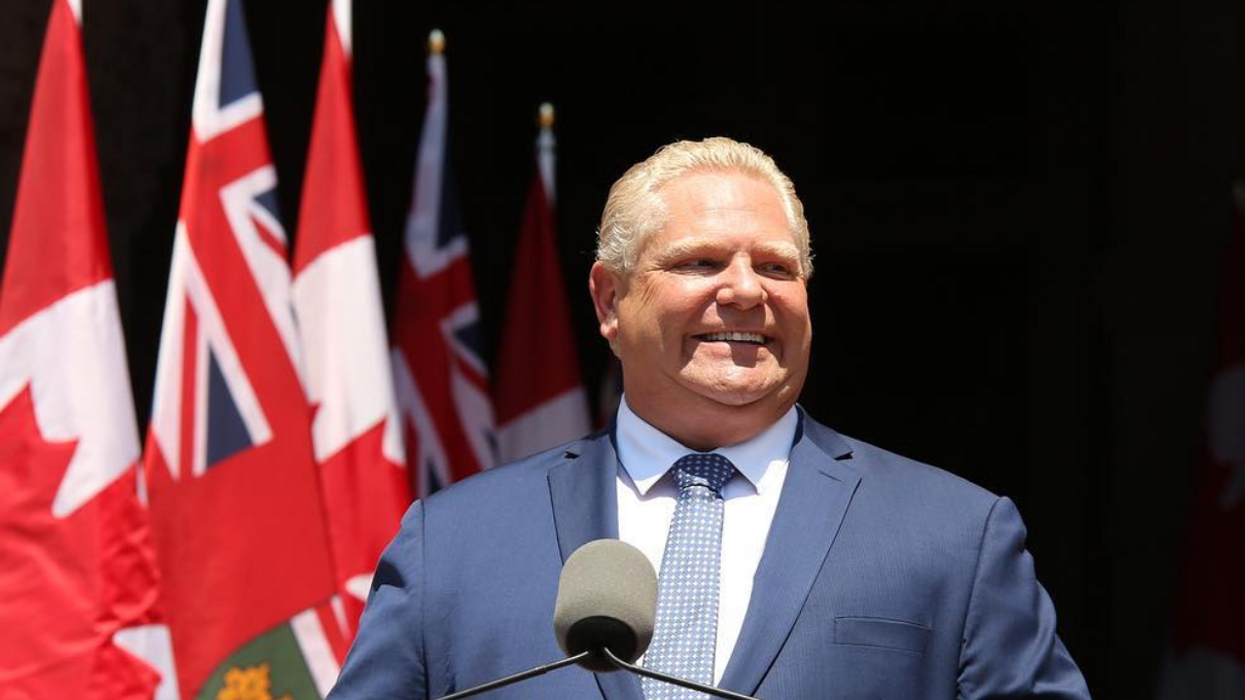 Last week Doug Ford’s new education minister, Lisa Thompson, said that the new PC provincial government was going to be getting rid of the sex-ed curriculum put in place by the Liberals and going back to the one put in place in 1998.

This prompted a massive backlash from people who pointed out that the 1998 curriculum was way out of date with the modern world.

And now Ford’s government seems to be backtracking on the decision a little. Yesterday Thompson said that the government would only be getting rid of parts of the sex-ed curriculum put in place in 2015.

In a speech to the legislature, Thompson mentioned parts that may not be taken out of the curriculum. To complicate things through her office put out a statement a few hours later which seemed to contradict what she had said in the legislature.

Premier Doug Ford ran on the campaign promise that he would repeal the sex-ed curriculum put in place in 2015 because parents had not been consulted properly he said. "It's reprehensible and irresponsible that this government has left everything in such a disarray that educators in our province aren't even aware of what's going to happen come September."

So while the education minister says the government will be keeping sections of the new curriculum no one really knows what's happening for sure.