Doug Ford's Government Is Spending $1.5 Billion On A New Contract With Ontario Doctors 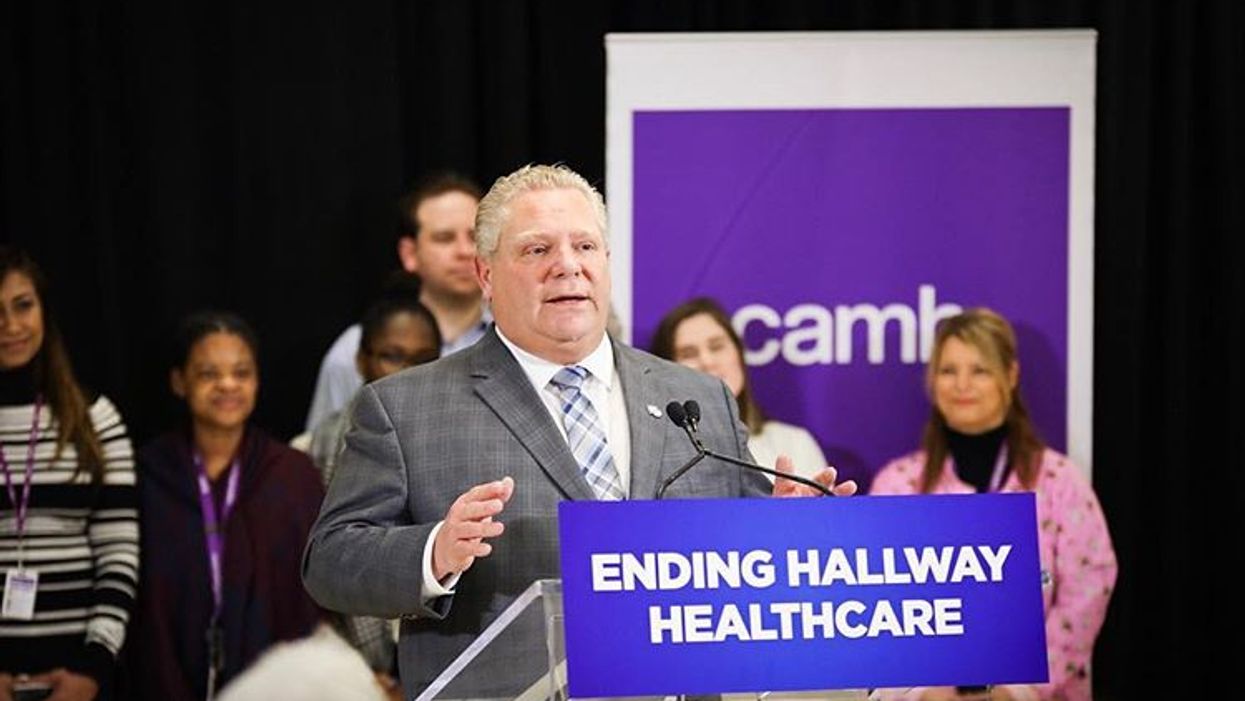 The Financial Accountability Office confirmed the spending and said that the provincial government will be spending around $1.5 billion dollars in the health sector, according to CBC News. This investment will take place over the next four years.

A provincial health spending report was released today on March 6. It revealed that an all-new contract with Ontario doctors will increase the amount the province spends on health care to $1.5 billion. Christine Elliott, the Ontario Minister of Health and Long-Term Care, oversaw the contract negotiations with Ontario doctors, according to CBC News.

This new decision is expected to increase the provincial budget by $83 million dollars for 2017 to 2018, according to the health spending report that was just released, CBC News reports. The budget will also continue to increase even more in the following years.

The provincial budget is estimated to increase by $230 million this fiscal year, and then $710 million the following year. In the last year of the new contract, the budget will increase by $472 million dollars in 2020-21.

Not only are doctors getting paid more in their contract, but overall health spendings by the provincial government are also expected to grow in the upcoming years. This is because of factors such as inflation, population increases, and ageing, CBC News reports. Other reasons for increasing the health budget for the province include the provincial government's plan to put in an additional 15,000 long-term care beds in hospitals in the next five years, as well as their commitment to invest a total of $1.9 billion dollars towards mental health initiatives, according to CTV News.