Doug Ford's Government Is Officially Planning To Take Over The TTC

Doug Ford's government is officially planning to take over the TTC and it will have big impacts on riders. 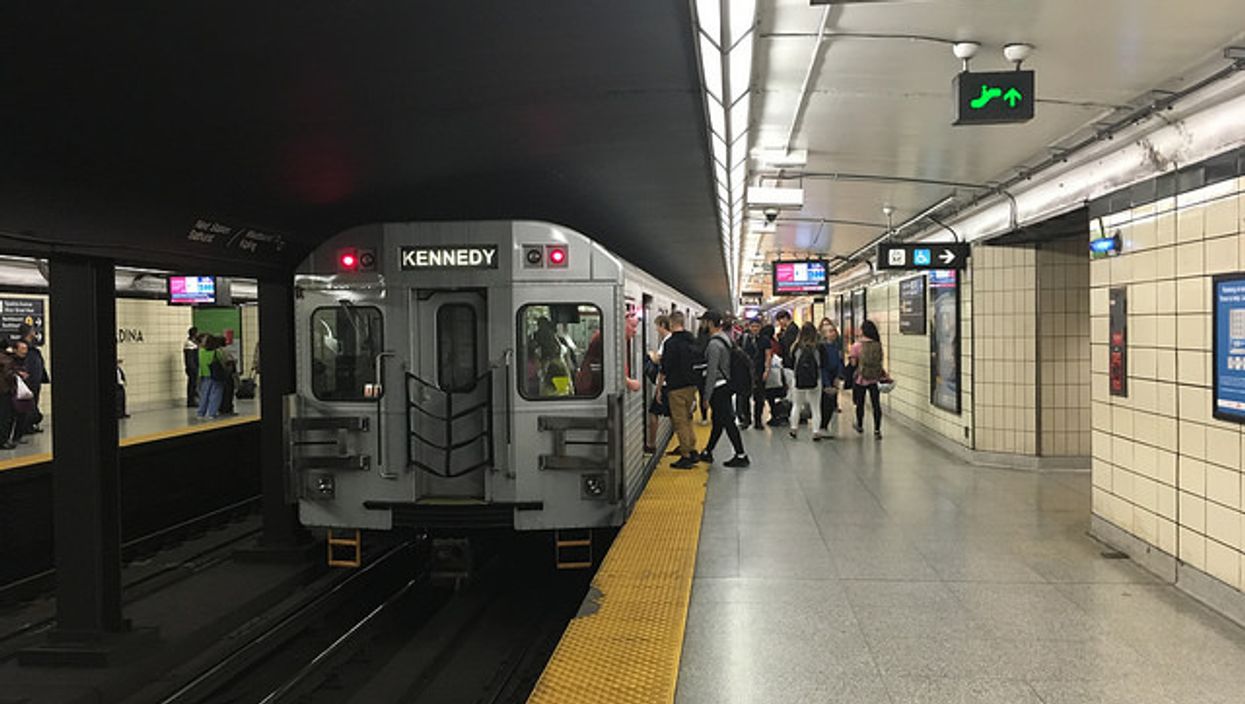 While Yurek was very clear about the government's intentions to take over the TTC the plans themselves are being kept under wraps. Earlier this week, Yurek's office confirmed that any plans regarding the potential upload of the TTC to the provincial government would be kept confidential.

Currently, a small panel is reviewing what a provincially run TTC would look like but the Ministry of Transportation says their report is confidential as is any advice they give to the government. As of right now, it's even being kept a secret from the City of Toronto and the people who currently run the TTC.

Despite the secrecy, it is expected that consultation between the province and the city of Toronto are going to begin sometime this year. That means the TTC could soon be run by the Government of Ontario sooner than think and it's going to have a huge effect on riders. Little is known about any TTC upload plans, but based on Doug Ford's platforms people have a good idea about what this would entail. Ford promised during the campaign that he would extend the subway all the way to Markham and Pickering.

People also suspect that Doug Ford would privatize the transit system, despite his promises that the City of Toronto would still be contracted to handle the day by day services of the TTC.

Of course, these big changes will impact riders. This could lead to massive changes, AKA increases in fares for rides. Another example is that extending existing subway lines will mean more passengers riding the subway, especially during rush hour.

So if you are used to getting on an empty train on the Yonge line at Finch, the Markham extension will now mean your train is already pretty full before it even gets to you. This could cause huge issues in an already overcrowded system resulting in big backlogs and huge delays in moving people in the city.

Doug Ford's confirmation of his goals to take over the subway system comes the same week that the GO Transit system, which is run by the government of Ontario is been plagued with dangerous overcrowding after recent changes.