The "Drake curse" is real, apparently. 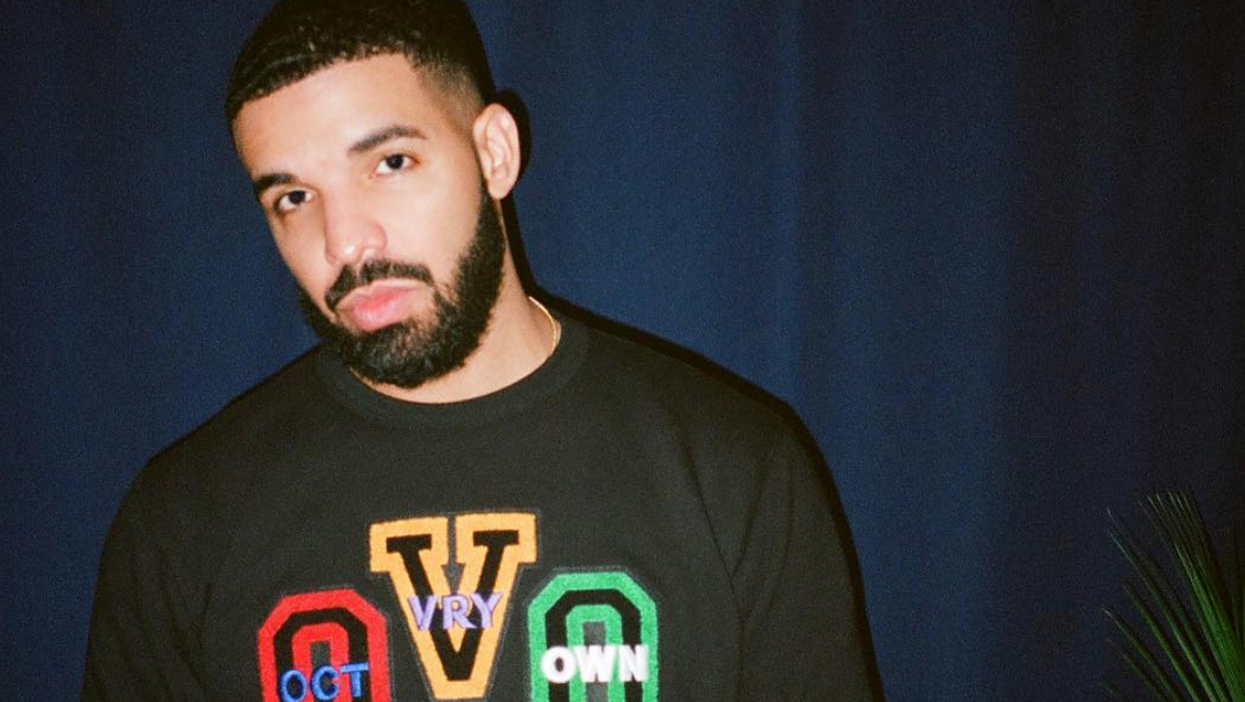 Last night was a crushing blow to Leafs fans after the Boston Bruins defeated the team by two points. Toronto was actually in good shape last night; they went toe to toe with the Bruins, controlling 62 percent of the shot attempts. They even managed to outshoot their opponents by 42-31 during the heated game. However, none of that stopped the Bruins from humiliating the Leafs on their home turf. Many Leafs fans are genuinely convinced that the "Drake curse" is what's really to blame for their loss.

Despite the fact that the Leafs were bested and technically the loss will always belong to them, many fans were throwing shade at Drake. The city's unofficial ambassador stopped in to see the Leafs last night just in time for their devastating loss. Coincidence? Apparently not.

Leafs fans ripped into the rapper for having the guile to show up to such an important game when he knows that he is cursed. Yeah, that's right, people are ragging on Drake right now because they think that he is plagued with some mystic bad-luck mojo and they are dead serious:

The "Drake curse" is a fan theory that is based upon the fact that the rapper appears to be on a bad streak of showing up to losing games. It has gotten so bad that some fans even dread the sight of him at important games, believing he will somehow jinx their team into losing:

Sports fans are known to be superstitious. From pre-game rituals to lucky hats, it's part of the culture. It's basically human instinct as a way to feel in control. Some people even need to believe that they can control the outcomes of games through some unexplained force that will aide their team and Drake is getting the raw end of the deal in that respect.

It's a shame really that Drake has the reputation of being cursed. Hows an unofficial city ambassador supposes to make his rounds if everyone thinks he'll ruin the game? On the other hand, it does feel good to have someone to blame for last night's loss. Sorry, Drake!