He is premiering a film at the festival. 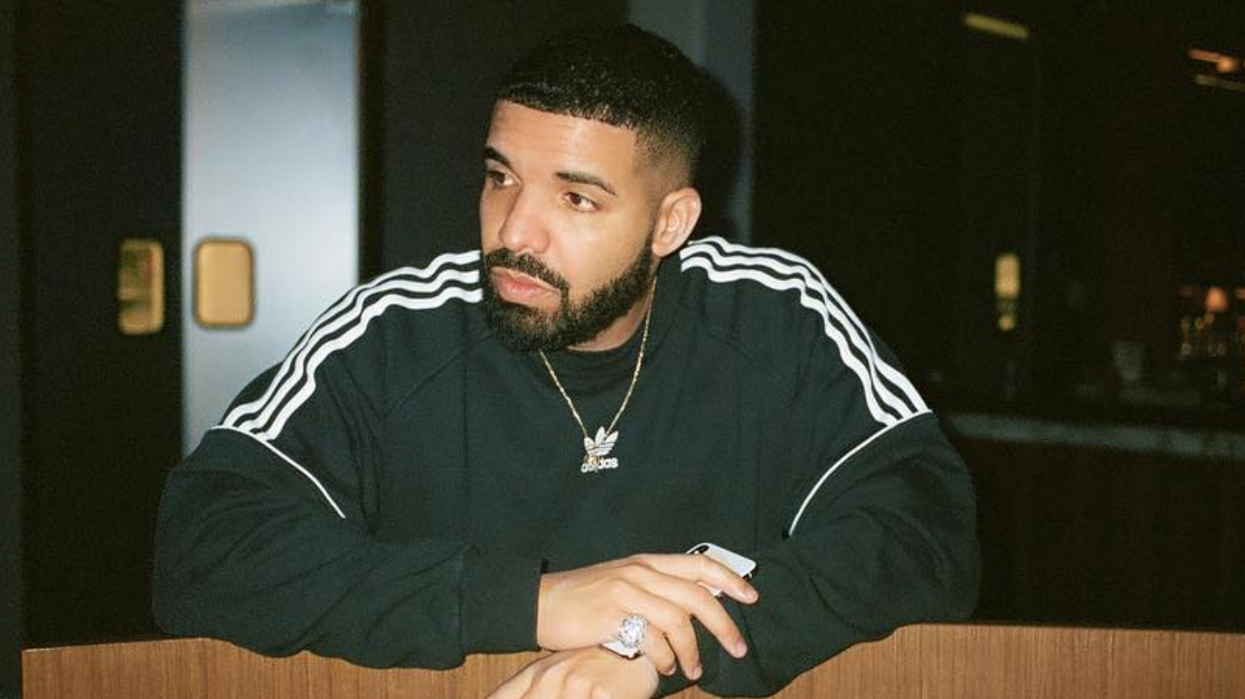 The Toronto International Film Festival (TIFF) is an iconic night in Toronto's arts and culture scene, where celebrities, filmmakers, and fans come together to celebrate the industry and premiere some really amazing films.

But Toronto's biggest film festival just got even better! It was just confirmed that Drake is going to be at the opening night of TIFF this year.

The singer is going to be presenting the film Monsters and Men at the opening night of the festival this year. He was an executive producer on the film, which addresses police violence with the black community.

Opening night of TIFF is always important since it officially kicks off the festival for the year. Monsters and Men is one of the premium showings of the night, starting at 9 pm and Drake will be on hand to introduce the film.

This will be Drake's third official appearance in Toronto after he just wrapped up two shows at Scotiabank Arena as part of his Scorpion tour with Migos.

The star was also in attendance at last year's TIFF when he walked the red carpet of The Carter Effect, a movie about basketball superstar Vince Carter, featuring a cameo from Drake.

Drake's movie will be premiering at the TIFF Bell Lightbox on September 6, at 9 pm. The festival runs until September 16.

Here's where you can get tickets to see Drake's film!