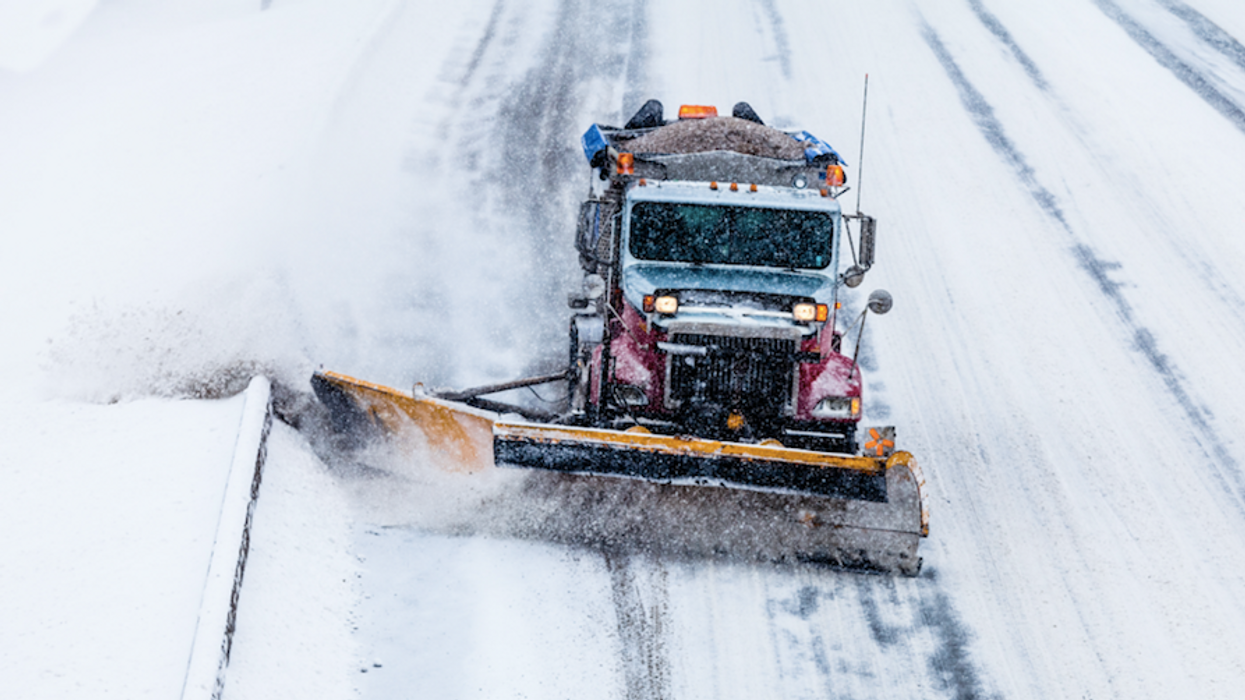 It’s been a crazy weekend for weather, with snow and temperatures reaching -35°C  most of us have been staying indoors. As Monday rolled along and the snow started to subside, many of us started to think the worst was over, but it looks like the weather is going to keep surprising us. Environment Canada has released a special weather statement in effect for Toronto warning for snow, freezing rain and strong winds on Wednesday.

READ ALSO: Southern Ontario Is In For A “Dramatic Change” In Weather Tonight And It’s Not Looking Good

The snow is predicted to start Wednesday morning, with most areas gaining 2-5 cm of snow. The areas near Lake Huron can expect a bit more snowfall during the day and can see as much as 10 cm.

Environment Canada warns that this snow will turn to rain in the early afternoon on Wednesday as a warm front starts to pass through, this will leave a risk of freezing rain to move through the Toronto area throughout the day.

On top of all the precipitation, extreme temperature changes are also predicted to occur tomorrow as the warm front moves through and the temperature rises several degrees above freezing for the afternoon.

Environment Canada has also released a statement to beware of strong southwesterly winds that will be gusting throughout the Toronto area anywhere from 70 to 80 km/h. You can expect these winds to really start blowing later afternoon on Wednesday.

Environment Canada is continuing to monitor the situation and may release more warning before the storm hits on Wednesday.

Of course, like any snow or freezing rain warnings, this can make for a messy commute for Wednesday morning and evening. Narcity reported earlier this week that there were over 350 car accidents within 24 hours in the GTA area this weekend from the snow. So, ensure that you drive slowly and safely on your way to work or school tomorrow.

Also, with the dramatic changes in temperature, dress in layers and always watch for falling snow and ice, especially in the downtown core.

Earlier today, Toronto Police tweeted about an incident where officers were blocking off King Street West and Jordan Street, as well as Yonge Street and Melinda Street due to ice that was falling from buildings onto the ground below.

So, proceed with caution tomorrow and stay safe!