Everything You Need To Know About Toronto's New $44 Million, 5-Year Gun Violence Plan 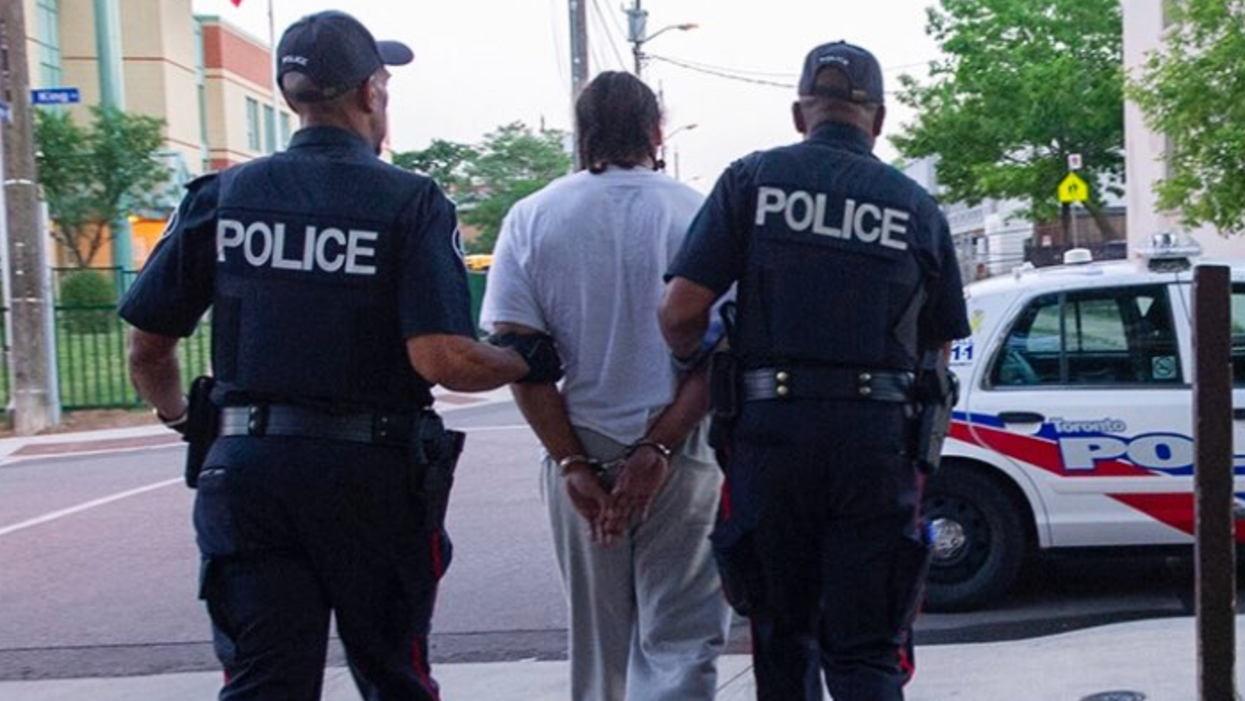 In the wake of the mass shooting tragedy in Toronto's Greektown on Sunday, city councillors and police are joining forces on an innovative, new strategy to combat gun violence. The subject of gun violence was at the top of the agenda at today's city council meeting, including negotiations about the proposal.

The plan would require $44 million in federal and provincial funding, and would unfold over a five-year period. Though funding hasn't been secured, the proposal outlines exactly how the funds will be allocated. According to the Toronto Star, the bulk of the funding will go towards tackling gang-related violence and resources for at-risk youth in priority neighbourhoods, such as youth employment and mentorship programs. Some of the funding would also go towards trauma recovery and mental health.

The second part of the plan aims to ramp up police enforcement and surveillance. About $15 million would go towards 40 new CCTV cameras in specific areas across the city in 2018 and 2019. The proposal also requests a $4 million investment in ShotSpotter, a gunfire detection and location service. ShotSpotter is used by 90 countries worldwide, including Chicago, Cincinnati and San Francisco. ShotSpotter claims to detect the sound of gunshots in under 60 seconds, and provide real-time reports to police. Cincinnati's mayor claims that the technology has helped reduce gun violence by 40% in certain areas.

Toronto's gun violence proposal was drafted in response to this year's unprecedented spike in violent shootings. As of right now, Toronto has seen 228 shootings in 2018, 29 of which resulted in death.

The proposal is slated to become finalized after today's meeting.