Fans are so conflicted about Lin's new deal. 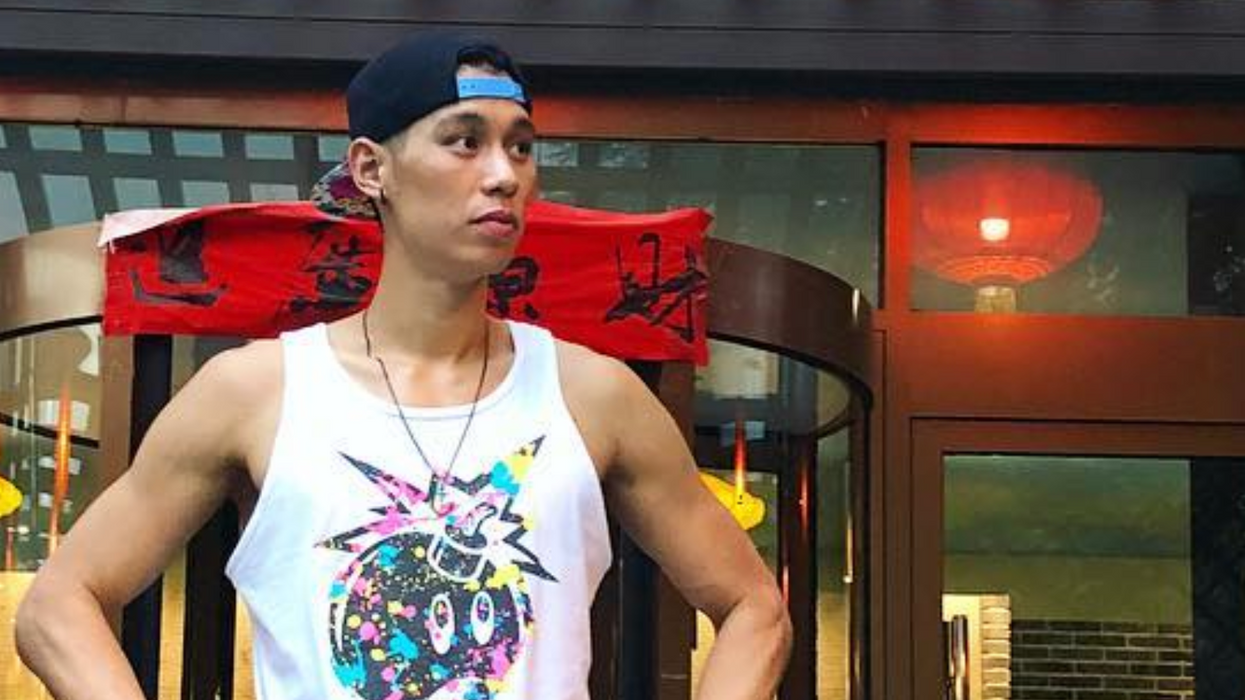 It’s official Linsanity is heading to China. The Jeremy Lin Beijing Ducks announcement this Tuesday revealed that the former Raptor has officially signed a deal with the Chinese Basketball Associate team for the upcoming season. "Thanks to the NBA and everyone who's supported me the last 9 years!" Lin said. "Will always cherish being able to rep Asians at the NBA level. Excited for the next step with the Beijing Ducks. Excited to make more history."

Lin may be stoked to begin the latest chapter of his basketball journey. However, fans remain split on the news. Typically, when a pro baller opts to play overseas instead of in the NBA, it’s not a high point in their career. Lin admitted back in July that he hit “rock bottom” after he received no offers during the 2019 free-agency season.

Most of Lin's fans are calling it bittersweet, but are happy for him as he starts his new chapter. With the exception of a few bitter individuals.

@JLin7 I'm sadden that I don't get to watch you play in Toronto anymore but that championship parade was insane and… https://t.co/LTKsLOwePy
— Sophia Luo (@Sophia Luo)1566918891.0

@JLin7 Congrats! it's unfortunate that #linsanity will be missing in the @NBA . It was fun watching you play. #ontothenextone
— Jessie Bay (@Jessie Bay)1566917038.0

Despite the negative opinions of some fans, it can actually be a great career move for NBA players to head to the CBA. Former Knicks star Stephon Marbury made such a name for himself playing in China that they erected a statue in his honour. Marbury gained his reputation while playing for the Ducks, so there’s plenty of opportunity for glory.

According to Sportsnet, Lin is joining a strong team. The Beijing Ducks have won the CBA title three times over the past eight seasons. Here’s hoping that Lin finds all that he is looking for in his new venture!