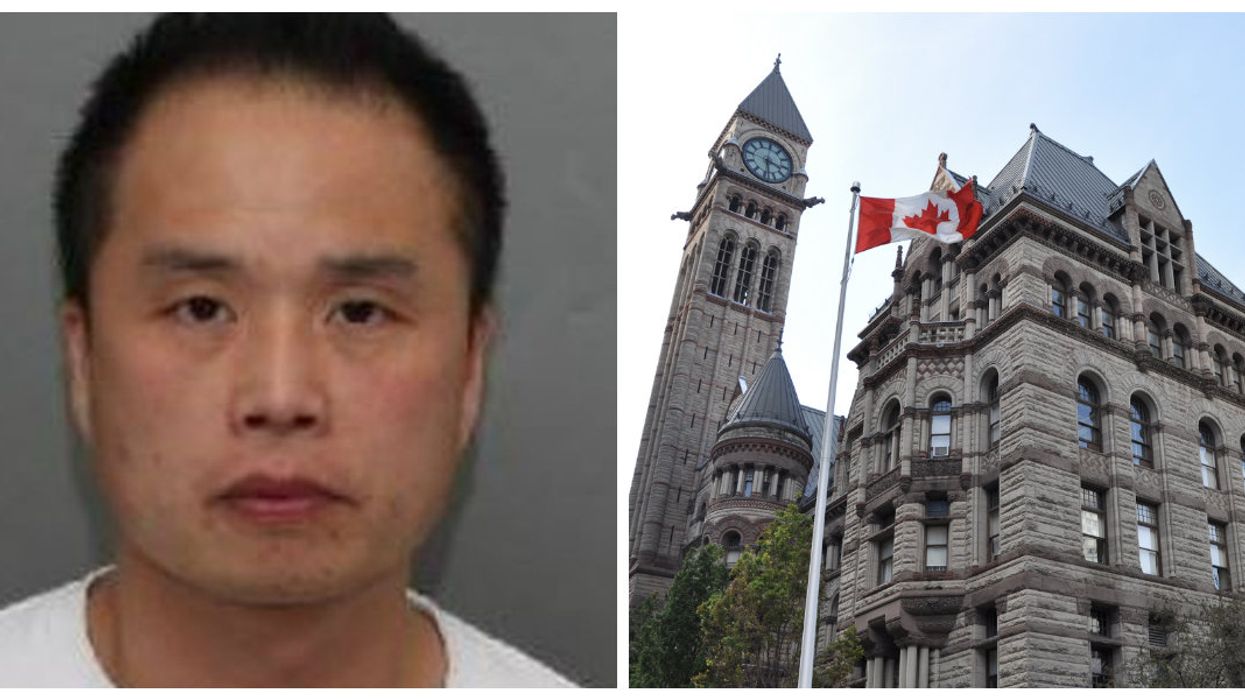 As part of an ongoing Sexual Exploitation investigation by Toronto Police Services, a Toronto-area Taekwondo coach named Shin Wook Lim, of Woodbridge, Ontario has been charged for allegedly sexually assaulting a teenage girl between 2013 and 2015. At approximately 5:15 PM on Wednesday, March 20th, Shin Wook Lim surrendered himself to 14 Division, where he was then arrested.  He was charged by police with two counts of sexual assault and two counts of sexual interference.

According to a Facebook post by the Sexual Abuse Network of Canada, Shin Wook Lim worked at Black Belt World at Bloor St. West and Ossington Ave as a Taekwondo dojo.  He has an extensive history with the Canadian Olympic team as a coach for the 2004, 2008, 2012, and 2016 Summer Olympic Games, and was employed as a youth Olympic team coach for the 2010 and 2014 qualifying games.

"Taekwondo Canada does not tolerate sexual abuse or misconduct, and guarantees that Taekwondo Canada will deal with this extremely serious issue with one very clear goal — protecting our athletes and the integrity of our sport," Taekwondo Canada, the organization that represents Canadian athletes for the World Taekwondo Federation, commented in a press release.

Did you know... this is @MelissaPagnotta's 1st Olympics, @shinwooklim's 2nd as coach and 4th as support, and Song Chul Kim's 2nd as referee?

Tommy Chang, Black Belt World's president claimed he was "shocked" to discover the charges against Lim. "As always, our first priority is the health, safety and welfare of all of our students.  We have reached out to our students and parents, are fully co-operating with the authorities and will conduct our own investigation into the allegations. We will also closely monitor the legal proceedings. Master Lim has taken an indefinite leave of absence from Black Belt World Canada effective immediately."

An national taekwando instructor who has coached athletes for the Olympics and locally in British Columbia is accused of sexually assaulting a student and is now facing more than a dozen charges. Anyone with similar information about Shin Wook Lim should call police @CTVVancouver pic.twitter.com/8kufGDUnjD

Toronto Police Services urges anyone who possesses information that may be valuable to this investigation to contact police at 416-808-1404 or Crime Stoppers anonymously at 416-222-TIPS (8477).