Gun violence continues to rise in the city. 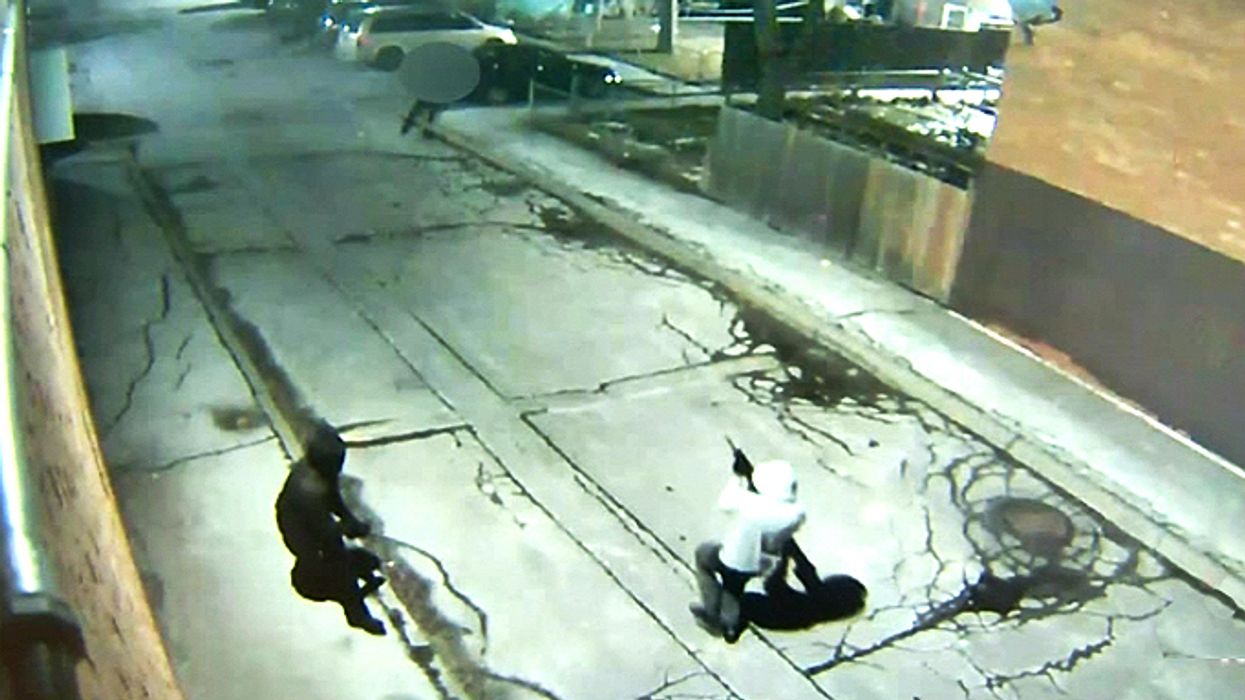 The past weekend was a violent one for Toronto as four people were shot and killed in separate shooting incidents within a span of just 24 hours.

The first victim was found dead with major gun wounds on the third floor of a TCHC apartment building near Sherbourne St and Dundas St E. According to John, a nearby resident (who refrained from giving his last name), the man who was shot did not live there but often visited a friend who lived in one of the units.

"There is a big drug problem here. It's everywhere, not just public housing. Security does a good job and we seldom get a murder here."

READ ALSO: Toronto's Latest Murder Victim Was Killed By Gunmen Who Shot At Random People For No Reason

Reports say the man had come from a memorial in the west end of the city for his teenage son just before he was shot. His son died last year in a car accident.

The second victim who was shot and killed was was also returning from a service. Jenas Nyarko, 31, was on her way home from a funeral when she was gunned down in the back seat of a car in a random drive-by shooting near Allen Rd and Lawrence Ave. Toronto police say the suspects came from another neighbourhood, drove up to the car she was in and shot at the "first residents" they saw.

"This is a horrific crime because that could have been anybody," said Chief of Police Mark Saunders at a press conference Sunday night.

Nyarko was with three others in the car that night. Det. David Dickinson said there was nothing in any of her friends' records to indicate that the shooting was targeted. Rather, the incident seems to have something to do with the recent rise of "street gang subculture" in the city.

“It would appear this is a case of individuals coming from one neighbourhood in the city to another and shooting the first residents that they see,” he added.

Police are searching for a silver, 2010-2016 Cadillac SRX SUV with a sunroof.

The third and fourth victims, aged 40 and 20, were shot while inside a home near the Albion Rd and Kipling Ave area. Around 2 a.m. on Sunday, unidentified gunmen fired multiple shots at the two men after they answered the door.

Not many details were revealed by Toronto Police about the incident.

All of these shootings are indicative of a growing gun violence epidemic that is currently infecting the city. Although 70 people believed to be involved in gang activity were recently arrested during a Toronto Police raid, random and targeted shootings still continue to be a major problem in the city.

Here's everything you need to know about the current gun violence situation in Toronto: