Coach Freddy, we're here for it! 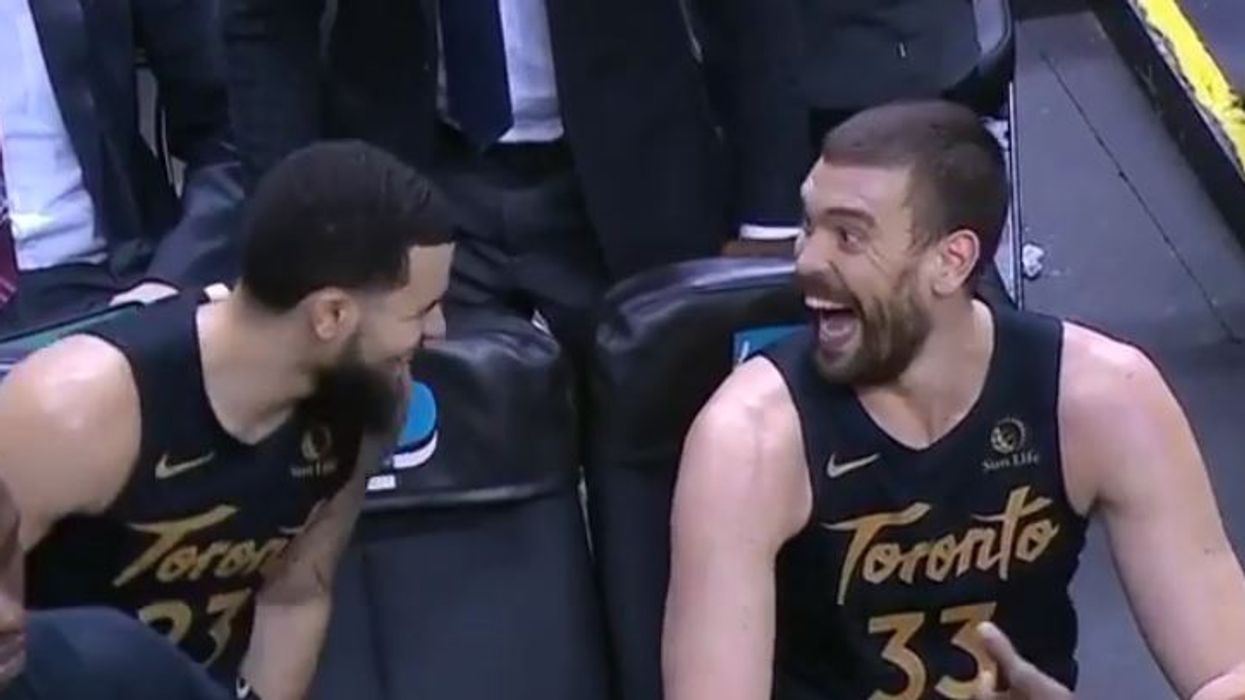 This season so far is proving the Toronto Raptors have plenty of leaders on the court. And one star is such a natural leader that he's ideal future coach material, according to a teammate. Marc Gasol has hailed Fred VanVleet's impact on the NBA champions.

After Kawhi Leonard's departure in the offseason, numerous members of the Raptors team have stepped up a level so far in 2019-20.

On that list are ballers like Pascal Siakam and VanVleet, whose role for the team only seems to grow and grow.

And Gasol, a veritable NBA veteran at 34 years old, sees things in FVV that he believes sets the Illinois-born star apart from other players.

On the topic of what makes an NBA vet, Gasol said, as quoted by Yahoo Sports Canada's Alex Wong: "Anybody who sees something within the team concept should feel the need to talk. I don’t care if it’s a one-year player or a 10-year player.”

Gasol then highlights VanVleet as characterizing exactly what he's talking about.

VanVleet has kicked on so far this campaign, showing that the postseason form which earned him the moniker Playoff Fred was no flash in the pan.

And FVV himself added that while teammates might get sick of him sometimes, he can't help but speak up whether in practice or a game situation.

"But there are times when I need to speak and I try to choose those pockets wisely."

He may herald from Rockford, Ill., but VanVleet is a wildly popular figure in Toronto.

Whether it's showing up to make schoolkids' dreams come true or revealing how much he and his family love Toronto, Fred seems entirely at home in the 6ix.

In fact, he's such a fan favourite that he was even honoured in pumpkin form for Halloween 2019.

His performances early in the current season have seen viewers from across the NBA tip him as a contender for the Sixth Man of the Year award, too.

And, if he and Gasol have anything to say about it, he has a coaching career ahead of him, too.