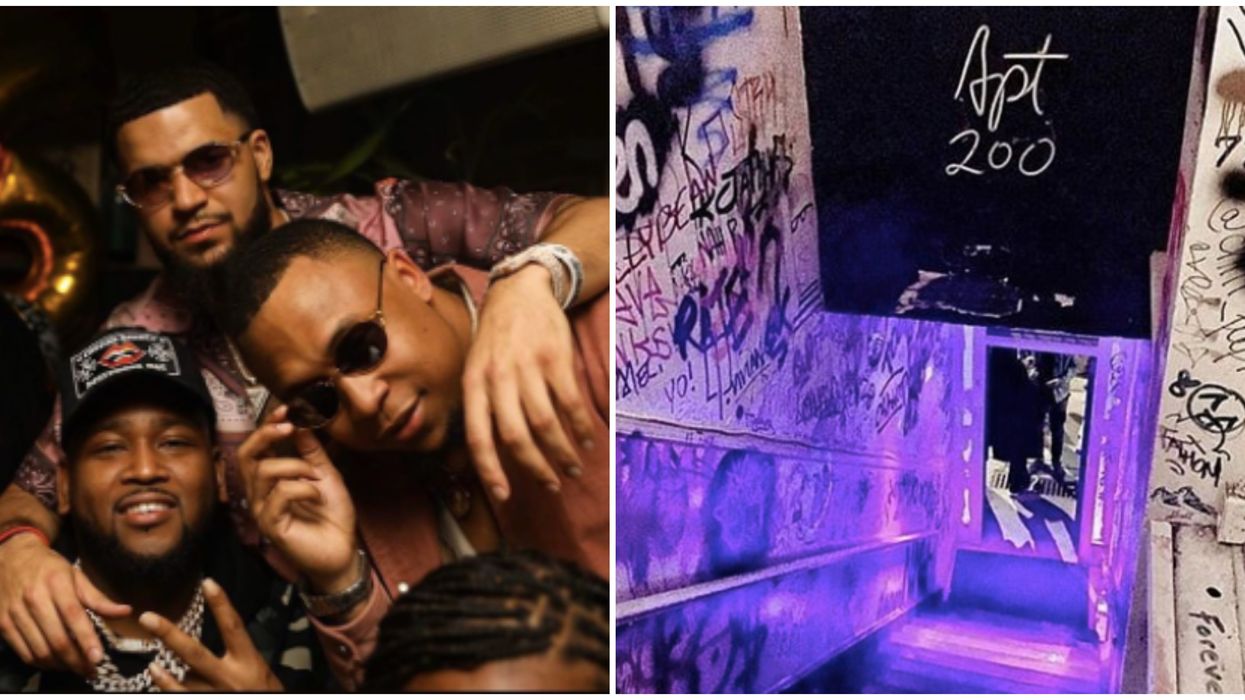 One of Toronto’s most beloved icons turned 26 on Tuesday, and he went all out for his party. Fred VanVleet, a.k.a Frederico, was out celebrating his birthday big time, but he wasn't alone. Several of his teammates also made a point to show up to the celebration, which of course, only makes the whole thing even more wholesome.

VanVleet’s Instagram, which is now flooded with shots of the close-knit affair, shows a styled-up Freddie dancing and schmoozing with his guests at his invite-only bash at Apartment 200 on Queen Street West.

The pictures offer an exclusive look into the personal life of the baller who rose to prominence during the 2019 NBA Finals.

Among the faces of the 26-year-old’s closest friends were a few familiar people. Rising NBA star Pascal Siakam, VanVleet’s longtime teammate, was in attendance for Freddie’s big day, and you can’t help but love him for it.

One of Fred’s old teammates also reached out to the baller on Instagram.

Former Raptor Danny Green commented out to his fellow champion's Instagram wishing him a “happy Gday.”

It looks like Drizzy himself didn’t turn up to celebrate his “twin,” but he still managed to represent.

The Toronto rapper handed out customized “Frederico” hats as gifts for announcers Matt Devlin and Jack Armstrong on Tuesday evening.

Of course, this has now helped to solidify the nickname in the basketball fandom.

It didn’t take long for Freddie’s new merch to catch on and die-hard fans are looking to get their hands on something exclusive.

Some fans are even demanding Frederico hats become the next Scotiabank Arena giveaway.

However, VanVleet isn't the only big name who has partied in Apartment 200. The Queen West hangout is also a popular spot for The Weeknd to hold his concert after parties.