A GasBuddy spokesperson says that these prices could be here to stay, at least for now. 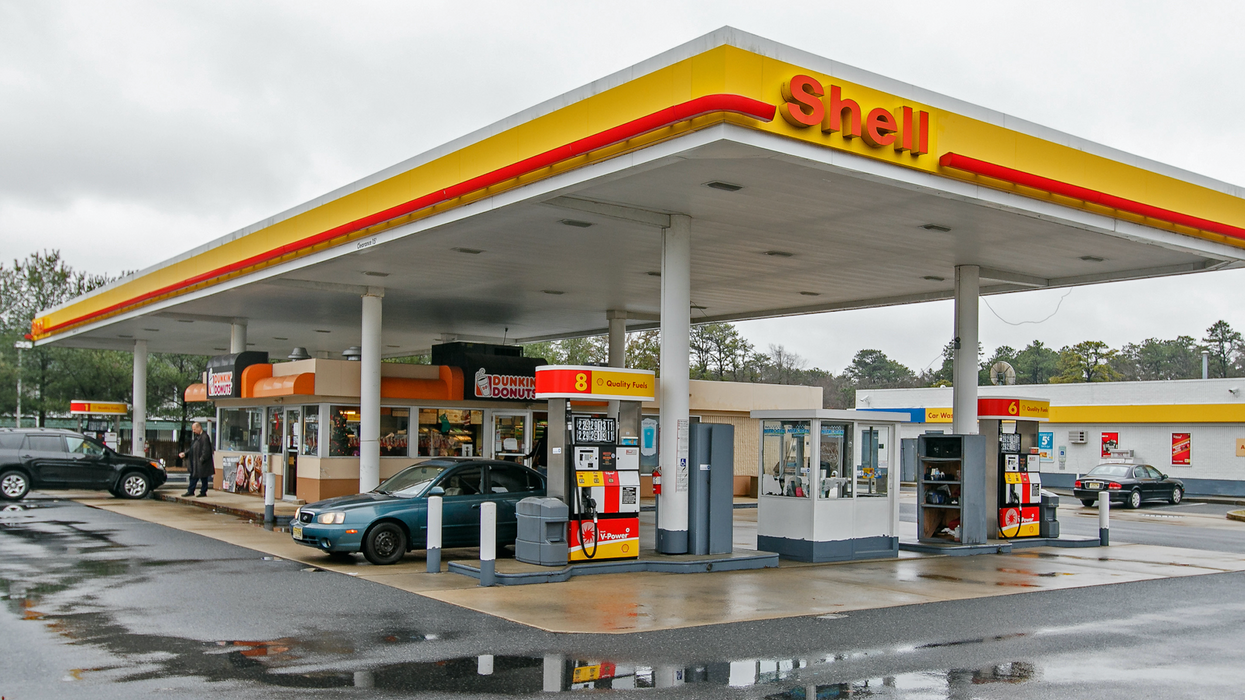 Midway through November, we told you about a major drop in Ontario's gas prices, which fell as a result of crude prices plummetting by 7.8 percent during the week of November 12th.

Now, prices at the pump are dropping even more - by about 5 cents a litre, CP24 reported this weekend. Averaging at about 104.9 across the province, according to GasBuddy. Ontario's gas is currently the third lowest in the country, after Manitoba at 100.4 and Nova Scotia at 104.2.

The unprecedented drop in Ontario has resulted in something you rarely see in Toronto and the GTA - gas prices below a dollar per litre. As of this morning, the lowest recorded price at the pumps in Toronto is 94.9, at the Costco at Warden and Ellesmere.

According to GasBuddy, these are the cheapest places to get gas in Toronto right now:

Meanwhile, other parts of Ontario are seeing prices below 90 cents a litre. The cheapest gas in all of Ontario is at Costco in the West London area, an astonishing 87.9 a litre.

These are the lowest gas prices that are currently being recorded in Ontario:

A spokesperson for GasBuddy says that Ontario is in a "sweet spot" for cheap gas prices. He says that the prices we're seeing could actually be sustained, and Ontarians may be paying less at the pumps in the foreseeable future. To find the cheapest gas prices near you, click here.

Toronto Public Health just announced a human case of West Nile virus has been found in Toronto for the first time this year.

In a news release on Thursday, TPH said it has "received a positive laboratory report confirming Toronto's first reported case of West Nile virus in 2021 in an adult resident."