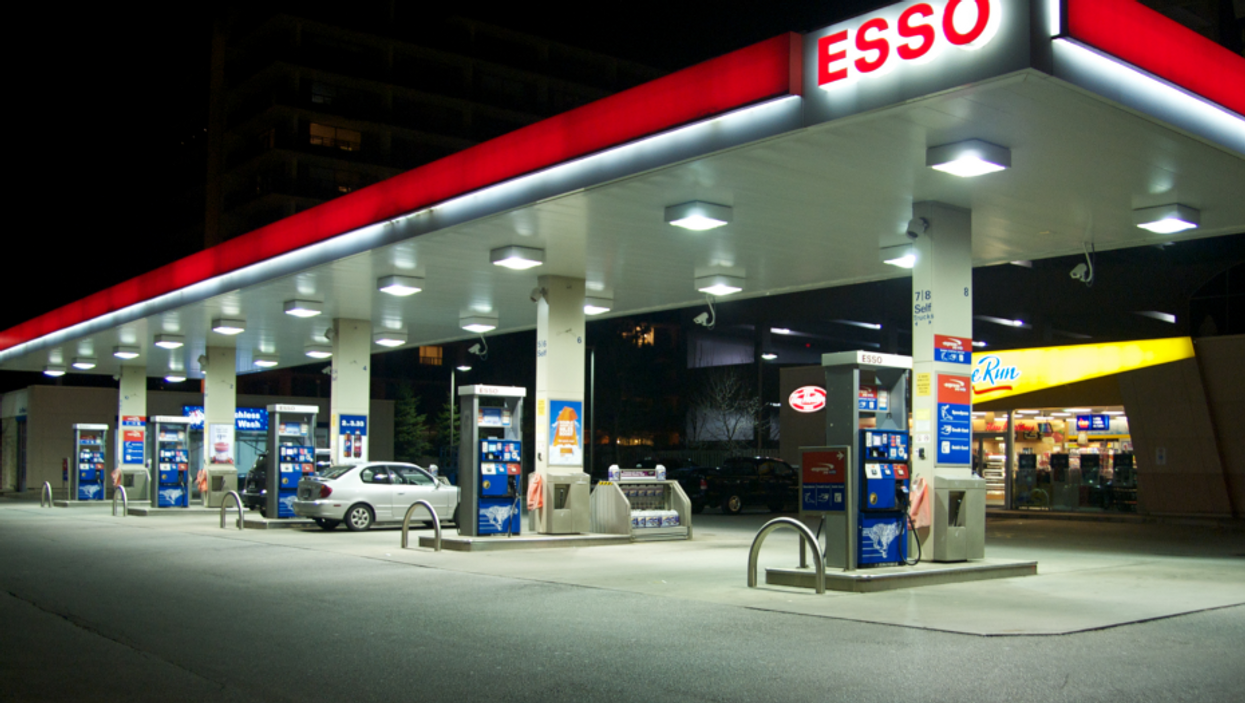 Drivers are advised to fill up their gas tanks while they can on Valentine's Day, as industry experts warn that gas prices in Ontario are expected to jump up to 7 cents per litre midnight on Friday, February 15.

Petroleum analyst Dan McTeague of GasBuddy.com informed CP24 this morning that the era of record low gas prices is officially over.  Supply shortages in the US Northeast will cause a whopping 7 cent per litre increase at midnight, Thursday night going into Friday, across the GTA.

"The days when gasoline will be under 95 cents a litre will be few and far between" McTeague commented Thursday morning.  He also warns drivers that there is a general consensus across the oil and gas industry that prices will be consistently higher than what consumers have seen over the past few weeks.

Hold on to you hats and wallets folks: GAS PRICES WILL RISE 7 CENTS A LITRE FRIDAY FEB 15 for MOST of Ontario https://t.co/PJrgwbLLNO

READ ALSO: An Arsonist Is Wanted By Ontario Police For Allegedly Setting Fire To Multiple Schools And Businesses

This effect will be exacerbated due to the new carbon tax, in addition to greater consumer demand for gasoline during the upcoming summer months.  Regarding his outlook on gas prices for the rest of 2019, McTeague predicts this year will be the most expensive year for gas prices yet.

This announcement will likely feel like a shock to Torontonians, who have revelled in a trend of record-low gas prices across the city over the past couple of weeks.

The news of tonight's gas price increase also follows a number of severe gas shortages across stations across Ontario that resulted from high demand and supply shocks - primarily due to the winter storms that have wreaked havoc on the oil and gas supply chain network.