Putting an end to #etiquettefails for good. 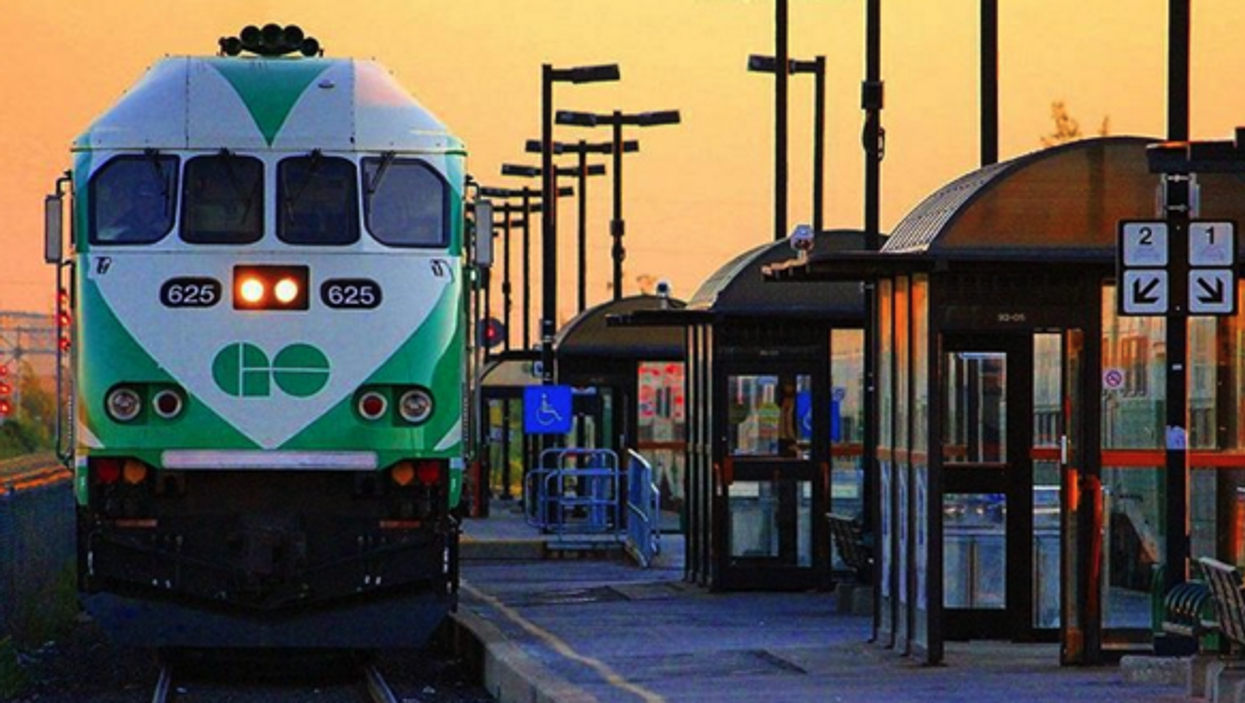 A ride on the GO train in Toronto is always an interesting experience. We've all come across a rather annoying person or group on the train that seemed to have neither a working knowledge of commuter etiquette or consideration for others around them.

A recent online survey revealed the top 5 etiquette violations on the GO train as:

These etiquette violations were indicated by over 1,000 GO transit riders who participated in the survey. Others that did not make the top five included commuters that eat smelly foods or drench themselves in too much perfume/cologne.

To improve these situations, GO Transit is rolling out a new courtesy campaign next week. Posters will be put up in the trains and stations, and various videos and the hashtag #etiquettefail will be launched on social media platforms online. The hope is that the campaign will inspire less-considerate commuters to change their behaviours so that other riders will not need to resort to aggressive confrontation to resolve the issues.

For the most part, there are no fines for committing most of these etiquette violations; however, one may be fined for things like littering and feet on the seats.

What #etiquettefails have you seen during your GO train commute?