Hailey Baldwin has posted a picture of her at the Toronto Christmas Market on November 27th. 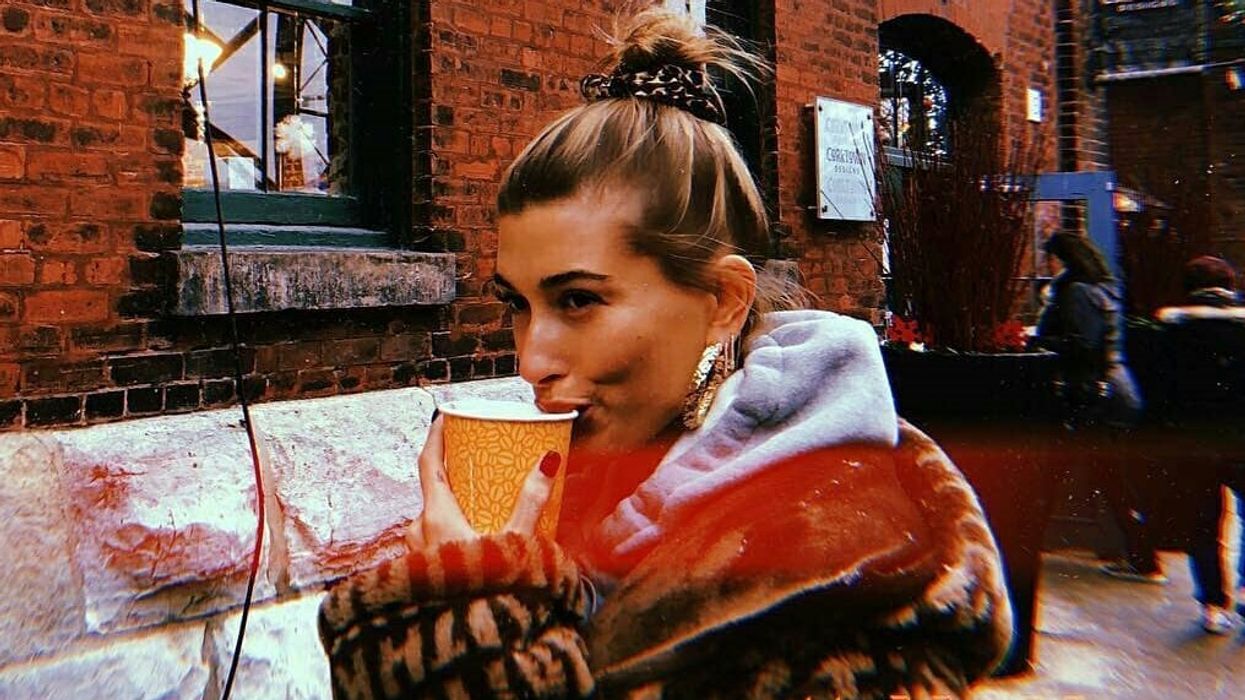 Now that Justin Bieber and Hailey Baldwin have officially moved to Ontario, it looks like famous couple is hitting up all the hot spots in Toronto. They were spotted this past weekend at a Toronto Maple Leafs game and now Hailey was just seen today exploring all of the festive things Toronto has to offer.

Check out the photo slideshow of her hanging out at the Toronto Christmas Market that was posted onto her Instagram account.

yes to everything Christmas. 🎁😍

Hailey Baldwin just posted several photos of herself hanging out at the Toronto Christmas Market. The photo slideshow was posted by the model on Instagram less than one hour ago.

She accompanied the photo with a caption that said, "yes to everything Christmas". In the first picture of the Instagram slideshow, the model is seen wearing her husband's jacket and standing under the iconic "LOVE" sign at the Toronto Christmas Market.

She was spotted by a fan as well, who posted the celeb encounter onto her Instagram story less than one hour ago. Check out the photo that was uploaded by Johanna Taylor, a barista at Arvo Coffee.

Hailey Baldwin and Justin Bieber have now moved into a home in Waterloo, Ontario. The couple has also been frequently spotted hanging out around Toronto recently, such as at the Maple Leafs Game this past weekend and they hosted an American Thanksgiving and birthday celebration for Hailey last week in their Canadian home.

Now that they officially call Canada home, who knows where you'll find them around Toronto! Keep your eyes peeled for the celeb couple, and knowing them, they're going to be packing on the PDA all over Ontario.