Here Are Toronto's Most Affordable Neighbourhoods To Live When You're Broke

We know the struggle is REAL 😩 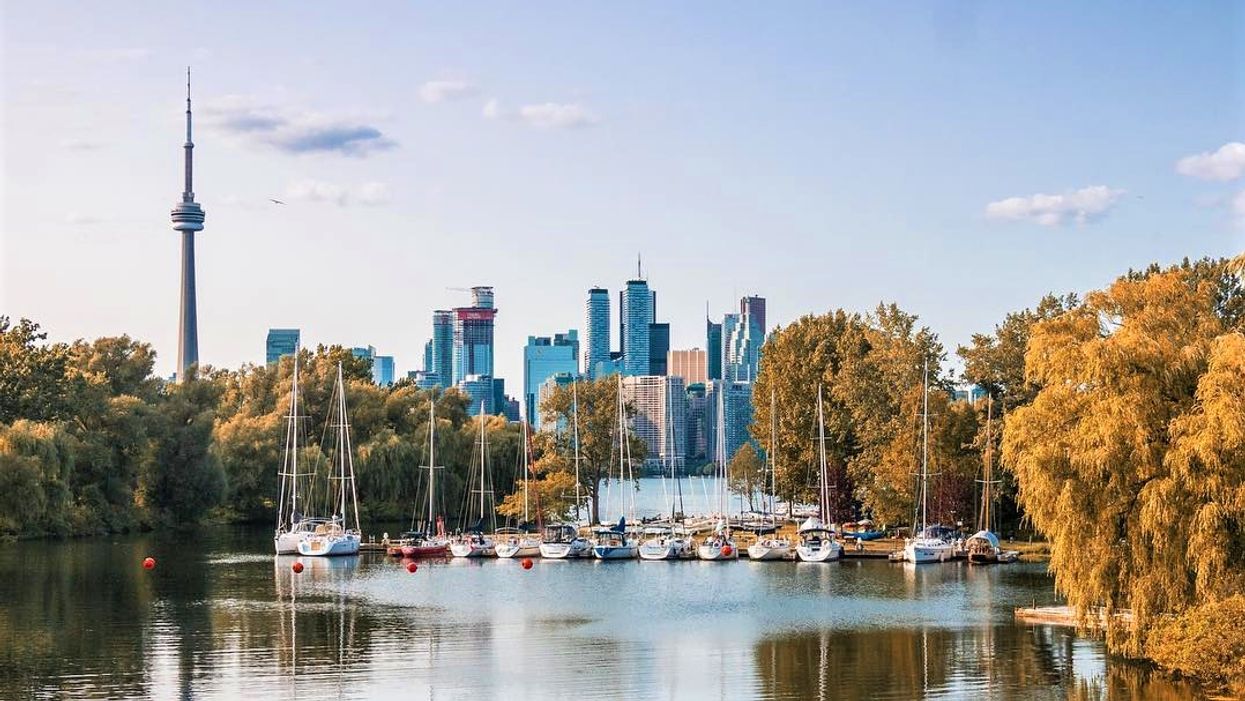 We know how the struggle is real when it comes to real estate in the city. With condos and houses priced so high they are out of reach for the majority of people living in the province, the hopes and dreams of living in Downtown Toronto are nothing but a sad, impossible reality.

Or so it might seem. Yes, it is an undeniable fact that the cost of rent or real estate has exploded over the last few years within Ontario and other parts of Canada as well. But as we've recently reported, the growth has not been equal, and some areas within Ontario - and even within Toronto! - are still reasonably priced enough for you to afford rent and food.

Some of the areas that made the list are super close to Downtown Toronto, and others are within the GTA or just beyond it. But for a fraction of the price of your average, tiny Toronto condo, you could live in a spacious home outside the city.

Situated on Lake Ontario is the popular Toronto neighbourhood of Mimico, an adorable alternative to the city's downtown core. Equipped with its own GO Station for easy accessibility to the rest of the city, this quaint neighbourhood has plenty of scenic green spaces, such as Mimico Creek, and countless reasonably priced properties. The average home in Mimico goes for about $609,000, which is almost $300 thousand less than comparable homes in Toronto. And you can rent a 1-bedroom apartment in this neighbourhood for as low as $1500/month.

Brimming with local culture, restaurants and shops, this eclectic Toronto enclave is also a great place to find decently-priced rental properties. Close to local transit, universities and incredibly pedestrian-friendly, this Toronto neighbourhood could be the next place you call home for approximately $1600/month for a 1-bedroom unit.

This close-knit neighbourhood of the city was once a village dating back to the 19th and 20th centuries. Mostly a residential area, this vibrant neighbourhood is home to countless restaurants and plenty of character, with many of its historic buildings and features maintained for centuries. And with plenty of rental housing on the market, 1-bedroom apartments can be found in this neighbourhood for $1475/month or less.

Located just west of the city in "Old" Toronto, Little Portugal is one of the most sought-after ethnic enclaves of the city. And for good reason. Bound between Lansdowne Ave. and Bathurst St., this neighbourhood is close to GO Transit and the Union Pearson Express train, and has no shortage of local stores, businesses, recreational areas and culture. You can find rent for a 1-bedroom unit for about $1500/month.