Here's Everything You Missed At The 2017 MMVAs 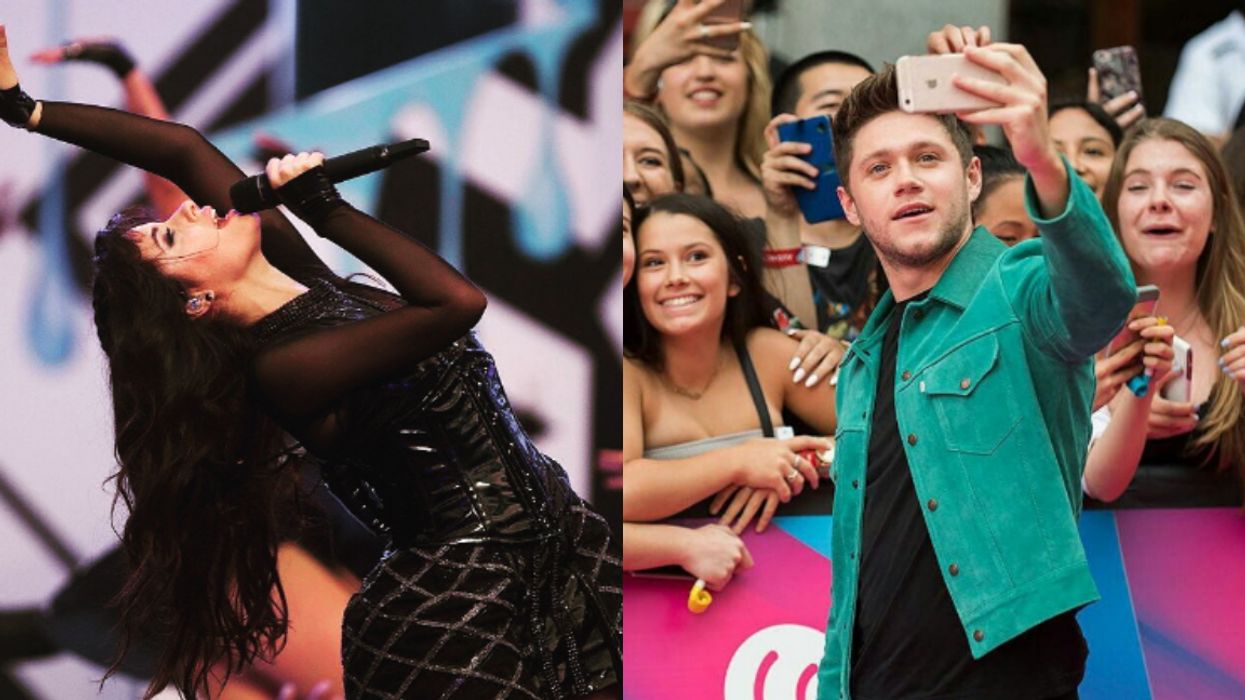 From screaming fans to a hot pink carpet, the 2017 iHeart Radio MMVAs were a star-studded affair from start to finish. The night included performances by big names including Camilla Cabello, Niall Horan, and Lorde, among others.

The show was hosted by Joe Jonas and Alessia Cara, alongside a number of high-profile presenters such as KJ Apa, Tatiana Maslany, and Carly Rae Jepsen. Here are some of the biggest moments from the 2017 iHeart Radio MMVAs

Niall Horan got the biggest screams from fans on the MMVA pink carpet.

Riverdale's KJ Apa talked all about his trademark red hair on the pink carpet.

Camilla Cabello made her MMVA debut as a solo artist.

Lorde won the International Artist of the Year Award.

Lorde closed the show with a performance of two songs off of her newly released album Melodrama, alongside Hamilton's Bishop Ryan Expression Choir.

Here's What Everyone Wore On The MMVA Red Carpet Last Night

These stars brought their A-game to the 6ix.
Much Music

Last night Torontonians flocked to Queen St West or to their living rooms to watch the annual Much Music Video Awards.

Now that we've all seen and heard about the winners and performances, let's see who won and performed on the red carpet!

10 Things You Should Know About The MuchMusic Video Awards

Sparkling bras, the Jenners, butts and so much more.
The Gate

Every year the MuchMusic Video Awards take place on a glorious Sunday in June and the portion of downtown Toronto surrounding the MuchMusic headquarters on Queen St. W SHUTS DOWN. But before this year's show, we figured we'd give you a peek into what makes the MMVAs one of the most chaotic and unique awards shows in existence.