Eastbound express lanes were shut down. 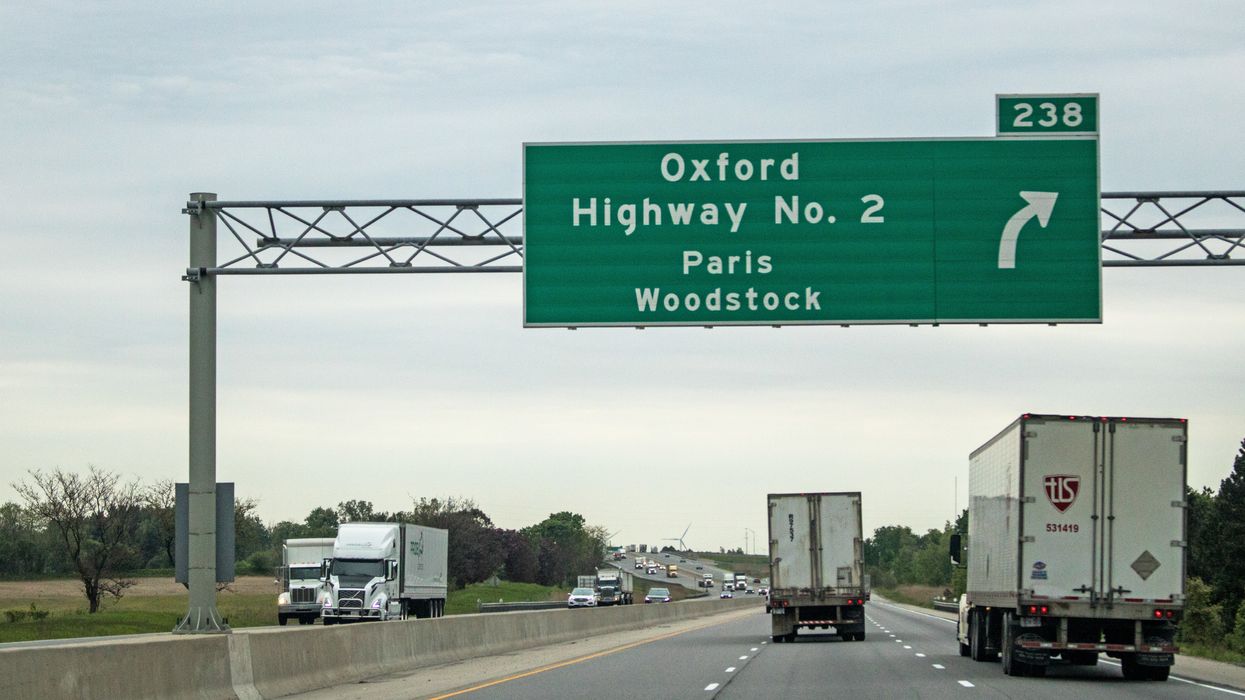 Tragedy has once again struck Highway 401. Ontario Provincial Police reported that a pedestrian was hit and killed by a transport truck on 400-series Highway in North York early Monday morning. The incident occurred in the eastbound express lanes of the highway near Allen Rd. at around 1:00 a.m. in the morning.

OPP Sgt. Kerry Schmidt confirmed that the victim was pronounced dead shortly after emergency crews arrived and the truck involved remained at the scene of the accident.

Police also reported receiving several reports of a stalled vehicle in a live lane of traffic in the area. However, they have yet to confirm whether the pedestrian was an occupant of that vehicle.

The accident caused several eastbound express lanes to be shut down for a few hours, but they have since been reopened.

Police have launched an ongoing investigation into the circumstances surrounding the deadly collision.

OPP Const. Taylor Konkle told CBC that police had received a call around 1:00 a.m. of a pedestrian on the highway. The man was later found lying on the ground near the right shoulder of the eastbound express lanes.

Toronto Fire and paramedics were called to the scene and pronounced the victim deceased shortly after arriving.

"It appears that the tractor-trailer struck the male party in a live lane," he said.

The driver of the transport truck is reportedly cooperating fully with the investigation.

"We do want to remind people that [on] the highway there are no pedestrians that are allowed to be walking," he said. "If you are a disabled motor vehicle, we want you to stay inside your vehicle,” he added.

Konkle also added that the roads were notably wet at the time of the incident, which he claims will be a "consideration" during the investigation.