Before 'Suits', 'Narcos' and 'GoT', we had these classics. 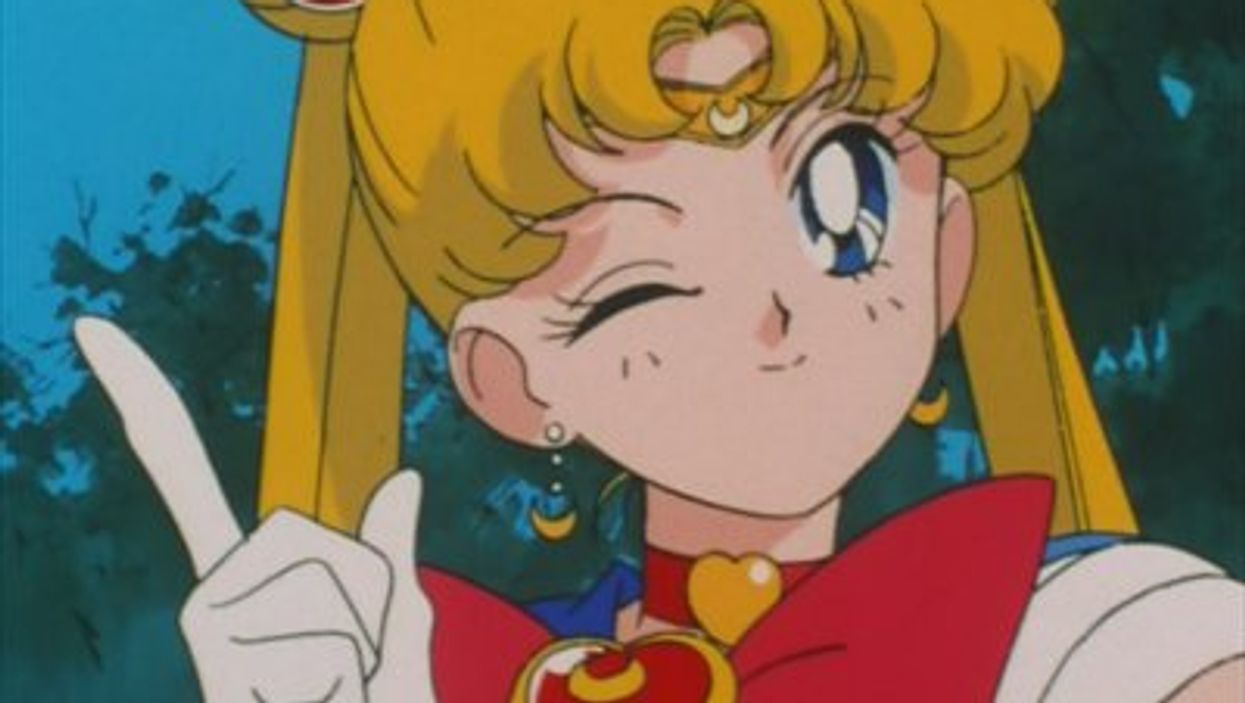 We all know that Toronto is a Hollywood hotspot, especially with all the Instagram sightings of Suits or The Batmobile for Suicide Squad but what you probably didn’t realize is that The 6ix is also home to some of your childhood heroes.

Sure, this Japanese show was a lot of people’s introduction to anime but when it landed in North America, the voice over was done right here in The 6ix. Toby Proctor, the English voice of Tuxedo Mask realized Sailor Moon was a hit when he saw a kid with a Tuxedo Mask Backpack riding the Streetcar.

At best, Americans know him as the Canadian Mr. Rogers, but Mr. Dressup was so much more than that! Inspiring young artists and actors everywhere, his home was right in the East-end where some lucky 6ers got to have him as a babysitter. Along with his wife, Mr. Dressup ran a daycare in Scarborough called Butternut Day Care.

While Fred Rogers was actually one of our neighbours to the South, the Mister Rogers show originated in Toronto the Good, a perfect show for such a neighbourly city. It first aired on the CBC in 1963 as Mister Rogers but when Fred Rogers wanted to move home, the CBC kindly agreed to let Mr. Rogers take his show and all the rights with him to Pennsylvania. The Spin-off, which is currently on TV, Daniel Tiger’s Neighbourhood, is animated and co-produced in both the US and Canada (in the neighborhood of Liberty Village).

Joseph Gordon Levitt’s favourite childhood show got its start in The TDot. Despite living “down in Fraggle Rock”, the Fraggles had some rather expensive tastes as their studio was in Yorkville. Producer Larry Mirkin is quoted as saying "The ideas were right for the time, the environment of Toronto was in some weird way very impactful.”

Whether you watched the hilarious Polka Dot-Shorts or the classier Polka Dot- Door, every Canadian 90s kid knows Polkaroo! What most of us didn’t know at the time was the host of each episode also played Polkaroo –that’s why they’re never at the same place at the same time (Face it friends, we were chumps)! One of the longest-running actors to play Polkaroo was Jamaican-Canadian, Denis Simpson. He was also the bass vocalist for the Nylons, a popular Canadian band in the 80s.

It turns out if you went to school in the TDSB, you could have had a class with Mr. Ratburn! Everyone’s favourite ant-eater was also a Toronto resident. The show, which is still on the air today, has been filmed all over Toronto as the rights changed hands. Arthur has been played by at least 7 different Tdot kids and we as a city might be shallower than we think. The first book by American author Marc Brown was about Arthur being insecure about his long nose and learning to accept himself for who he is. When the show first aired in 1996, Arthur clearly had a nose job.