The Highway 410 to Bovaird off-ramp was shut down due to the investigation. 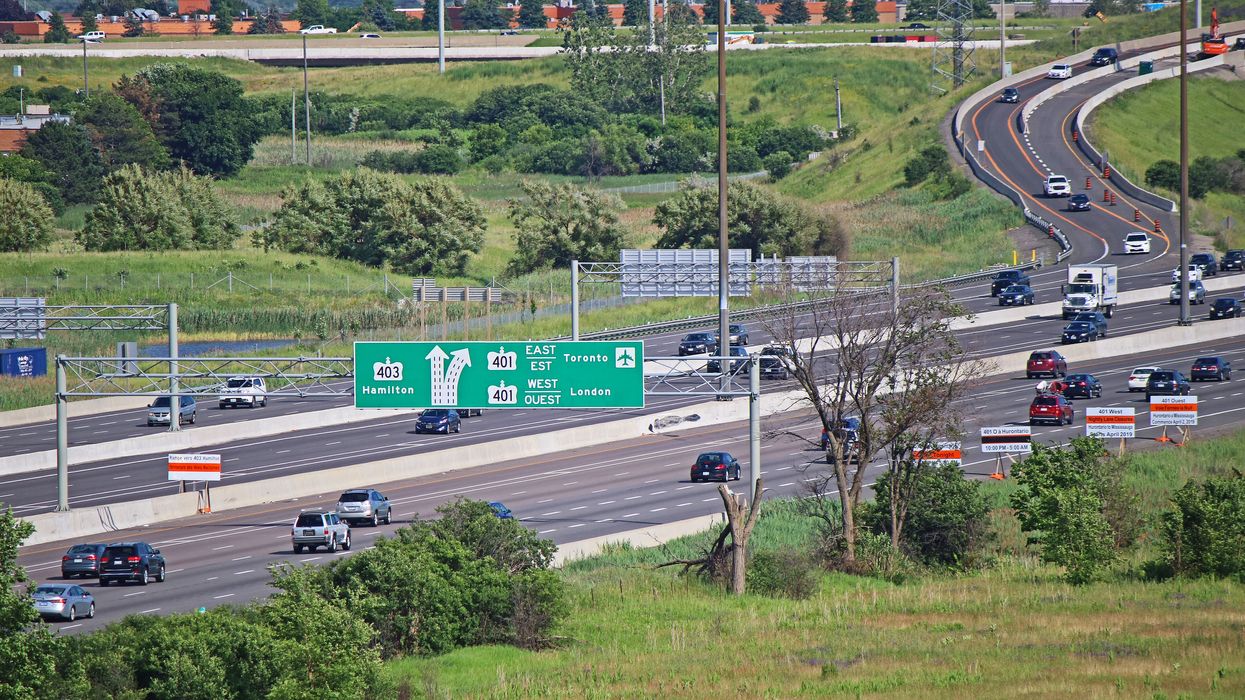 GTA drivers were warned of a closure on the Highway 410 to Bovaird off-ramp Thursday afternoon after Toronto human remains were discovered in a green space just off the Brampton roadway.

Constable Akhil Mooken told CP24 that they got a call from the Ontario Provincial Police around 4:40 p.m. after a human body was found near Highway 410 and Bovaird Dr. during an unrelated investigation.

“Upon arrival, our officers did, in fact, find human remains,” Mooken said. "It is unmistakably a human body.”

According to Peel Regional Police, the body’s gender and age remain unknown. However, investigators were able to shed some light on exactly how long the remains have been there.

"I can say it's definitely been longer than 24 hours,” Mooken told CBC.

Officers from the Criminal Investigation Branch were also on scene December 26, 2019, to assist with the investigation. Police reported that all missing reports in the Peel Region and the GTA would be reviewed, and the body will go through forensics testing.

“In any investigation such as this, we will treat it as suspicious until we’re able to prove otherwise,” Mooken added.

The off-ramp from Highway 410 to Bovaird was initially closed off for an unrelated OPP investigation. However, drivers were advised to use an alternative route while the roads continued to be closed due to the discovery.

A post-mortem examination is scheduled to take place on Friday, December 27, 2019.

Sadly, this isn't Toronto's first human remains case. A similar discovery also took place on Monday, September 23, when Toronto police reported that human remains had been found in a garbage can.

A building superintendent moved the bin and located what was later confirmed to be the remains of a human body.

Back in June, Sudbury Police discovered a human skull that was linked to a cold case from 1996. The identity of the remains was released following a post-mortem examination.