They will be the first mini IKEA stores in Canada! 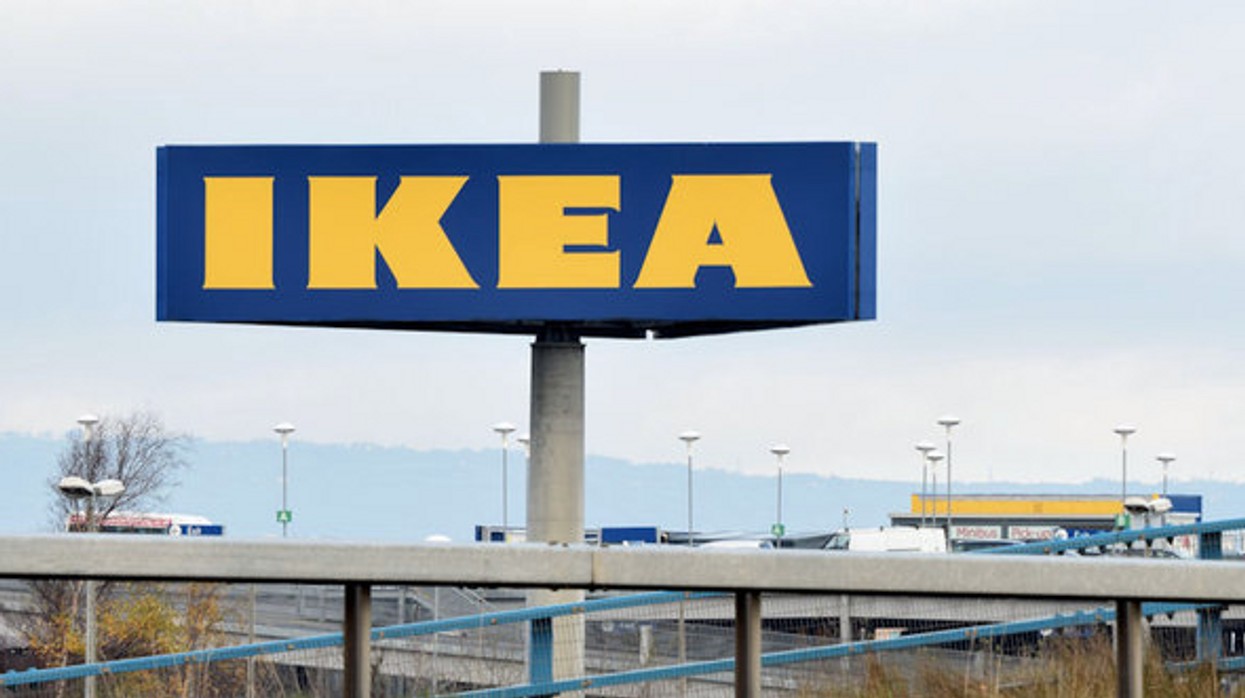 IKEA just announced that it will be opening smaller stores throughout Toronto so that people don't have to drive out to the warehouses and can shop in their neighbourhood. This is set to be happening within the next two years. IKEA's small stores have already popped up in other parts of the world, and this is the first news of it happening in Canada. CP24 reports that downsized stores already exist in New York and Madrid, and they are condensed to only sell certain categories of home furnishings. For example, they have a living room store or a bedroom store. These spaces are much smaller than the typical 269,000 to 377,00 square foot warehouse that we are all used to when visiting IKEA. The way smaller, downsized stores range anywhere from just 5,400 square feet to 27,000 square feet, CTV News reports. The size of the store will depend on what point of sale they are focused on. This has been in the works since 2018 when IKEA announced their plan to open smaller shops in 30 cities around the world. So far, they've opened 15 mini stores across 10 cities around the world, according to CTV News. The company is planning on more than one of these locations in Toronto, but they haven't secured a lease yet.

Details are still under wraps, but it is safe to say that this is a development to look forward to. "Customers are changing," said Michael Ward, president of IKEA Canada. "We're moving with customers and one part of that is that we want to penetrate the big cities."Toronto will be the first city that will see IKEA expansion, but not the only one. "All of the larger metro areas in Canada are certainly of interest to us," said Ward.

This whole plan is IKEA's way of expanding with their customers' needs. They want to tap into the large population of people in urban areas that do not drive, which is a significant amount. This way, they will be able to walk to IKEA locations and shop more frequently. Despite the famously isolated locations of their megastores, IKEA Canada has seen its traffic increase 6.1% since last year, according to a news release.

Looks like they are looking to increase that number even more with their newest stores in city centres. Since most IKEA stores in Toronto are in the North, hopefully, we will see this expansion more East and West. "We're interested in the center of course... but we're also looking in other areas in the city," said Ward.