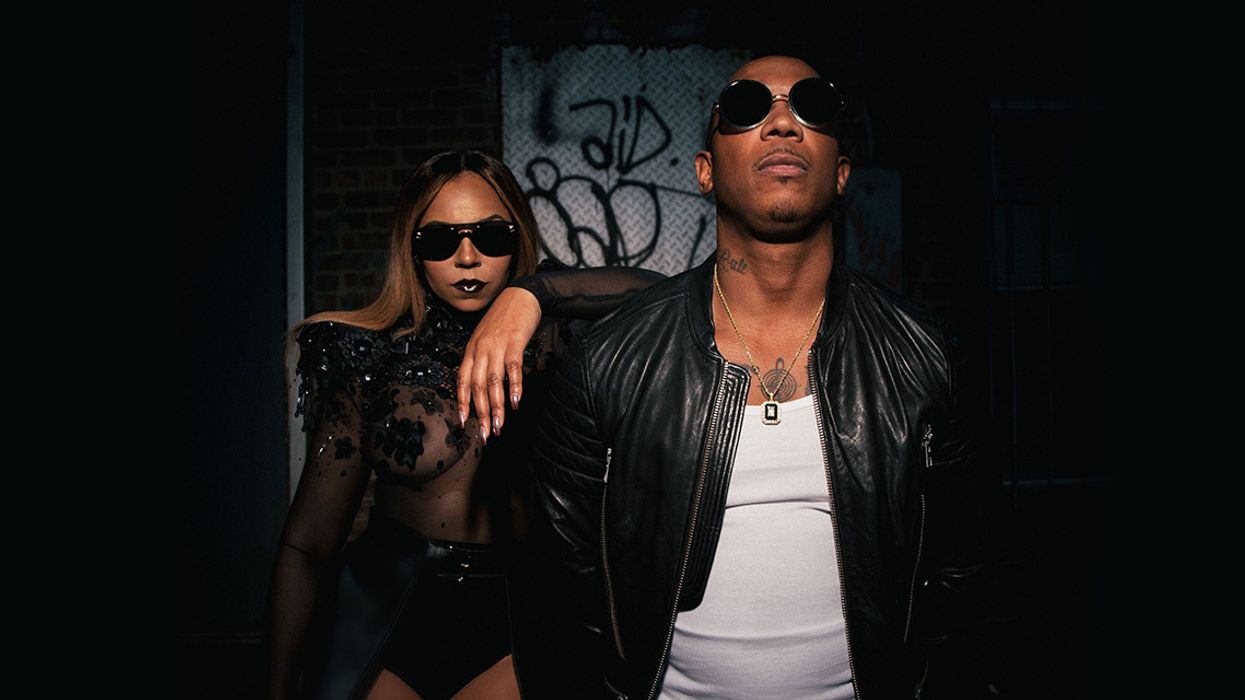 Is there anything more exciting than Toronto in the summertime? From the highly anticipated beautiful, sunny weather (bye bye, winter!) to all sorts of unique events that take place in and around the GTA, one thing’s for sure: Toronto is definitely the place to be during the warmer months. There’s always so much to do, and there’s never room for a dull moment!

As if you needed another reason to stick around the city during its peak season, we’re happy to share some exclusive news regarding the must-attend event of the summer. If you’re a Toronto native, you’re most likely familiar with Toronto’s Festival of Beer presented by The Beer Store. After all, it's one of the best events of the year!

#TOBEERFEST is basically a mandatory annual event for any Torontonian beer and entertainment lover, and every year is better than the last. However, things are really heating up this time around because they are bringing some of the biggest hip-hop legends to the Bandshell Stage. Top quality beer and classic hip-hop? Sign us up!

Ja Rule, Ashanti and Public Enemy Radio are just some of the big names that be performing as part of the festival’s 23rd anniversary, going down on the weekend of July 26 to 28. That’s right: Ja Rule, who's sure to provide a fire performance (no, not that Fyre), Ashanti of "Foolish" fame (and John Tucker Must Die), and the same Public Enemy that you grew up listening to as a kid in the 90s, but with a new name. In case you aren’t entirely up to date, Public Enemy Radio features hip-hop superstars Chuck D, DJ Lord, and Jahi. We’re not freaking out right now - you are!

While Flava Flav will unfortunately not be making an appearance, the rest of the Public Enemy Radio crew are sure to bring wild energy to the stage by playing plenty of their classic hits. When we say that they’re bringing back old school, we’re not kidding around; their set promises to transport you back to the foundation of hip-hop, with two turntables and a microphone. You’ll find yourself singing along like you were listening to their tracks just yesterday!

If you plan on making this summer the most epic yet, Toronto’s Festival of Beer is an iconic event that you can’t afford to miss. From unforgettable live performances to an extensive assortment of world-class beer and food, there’s a reason why this three-day event is TO’s longest-running beer festival. With hundreds of different types of beers to choose from, it’s safe to say that you’ll have an amazing time! Just make sure to enjoy your brews responsibly.

While beer is obviously the star of Toronto’s Festival of Beer, that’s not all it should be praised for. Besides its top-notch brews and live entertainment, TFOB also offers a rich range of seriously amazing culinary options that’ll impress every kind of foodie. If you haven’t already incorporated Toronto’s Festival of Beer into your annual itinerary, there’s no time like the present to make this event your new summer tradition!

Toronto’s Festival of Beer starts Friday, July 26, and runs until Sunday, July 28, at Bandshell Park in Exhibition Place. If you’re looking to kick back with friends and treat yourself to craft beers from esteemed world-class breweries with top-quality hip-hop entertainment, this #TOBeerFest is one event you absolutely have to add to your summer 2019 bucket list.

Since this event is ultimately a celebration of fine alcohol, only those of legal drinking age (19+) will be granted entry. Tickets are $50.00 each, and routinely sell out long before the festival dates. Be sure to grab yours before it’s too late!