He sounds so happy! 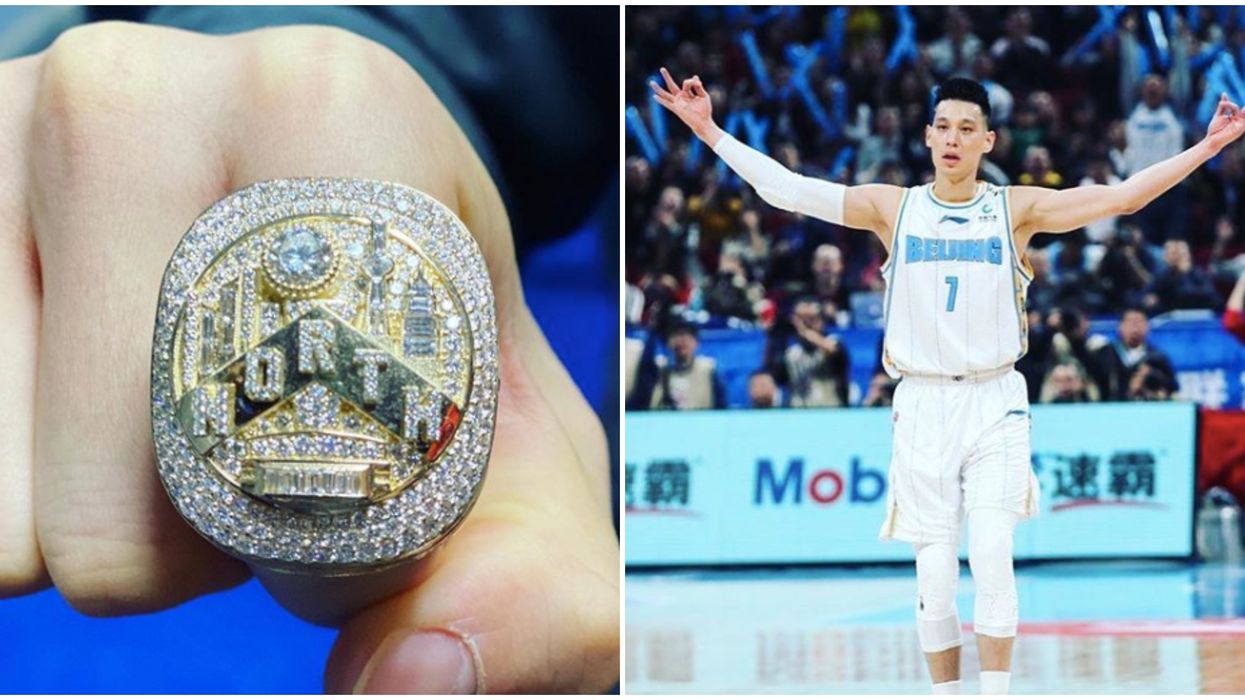 The wait has come to an end for one former Toronto Raptor. The day has finally arrived for Jeremy Lin as he just received his NBA championship ring in China. After months of waiting, Lin shared the moment on his Instagram page and it's pretty sweet how happy he sounds.

After waiting six long months for his first NBA championship ring to be sent to him, the agonizing anticipation is finally over for the 2019 champ.

"Finally got my @raptors championship ring to Beijing and this things fatttt!! FAT!" wrote Lin on Instagram to accompany a photo-laden post of his memento.

"Thank you to Toronto and all the fans who made last year so memorable."

Lin even asked for suggestions as to how to rock his new ring, and whether to make it less subtle or just show it off brazenly wherever he goes.

"Great ending to 2019, time to make more history in 2020. The ring literally takes over my hand...taking all suggestions on how to make it a lil more lowkey or should I just flex it everywhere I go lol."

We say go for it, Jeremy, let the world know.

"Linsanity" took over China when Lin left the 6ix for Beijing in the summer, so he has plenty of reason to show off his new bling.

After a sad departure for Lin left fans feeling confused about the whole ordeal, it's a good day for the ex-Raptors star.

And fans were here for him getting his recognition.

"I have always loved Jeremy Lin. Happy for him and hope he’s doing well in China," reads one tweet.

It seems he's still a popular figure among plenty of Raptors fans.

OG Anunoby, meanwhile, went with "my dude." The respect is real.

That perhaps shouldn't be too much of a surprise, given how supporters rallied around the departing star when he admitted he felt he'd hit "rock bottom" when he entered free agency.

Lin may have only played for less than five months in Toronto and just 27 minutes in the postseason, but he's finally been recognized in the way his former teammates were back in October.

Although his chapter in Toronto was a short one, Lin has pretty much the best memento possible of his brief time in the 6ix.